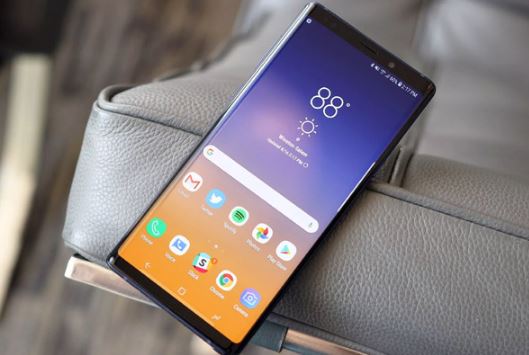 A new report is saying that Samsung’s Galaxy Note 10 is going to get some upgrades in the camera department, actually upgrading the aperture.

Ice Universe, a popular Twitter technology leakster, suggests that the Galaxy Note 10 will actually get a three-stage variable aperture of f/1.5, f/1.8, f/2.4.

That’s actually a significant upgrade, allowing exponentially more light into the photo, which improves your overall photo quality. To put it in perspective, the Galaxy S9 featured a dual-internal aperture. Here, the Note 10 has a third aperture, which should help low to medium light shots across the board.

Obviously it’s a rumor, but so far Ice Universe has a really good record.