Samsung may have its hands busy with the Galaxy Note 10, but that doesn’t mean the company won’t continue to churn out devices. The Korean manufacturer has freshly announced a new budget tablet, known as the Galaxy Tab A 8.0 (2019). This tablet doesn’t pack the bells and whistles that we usually see in premium Samsung tablets, but will still get the job done. 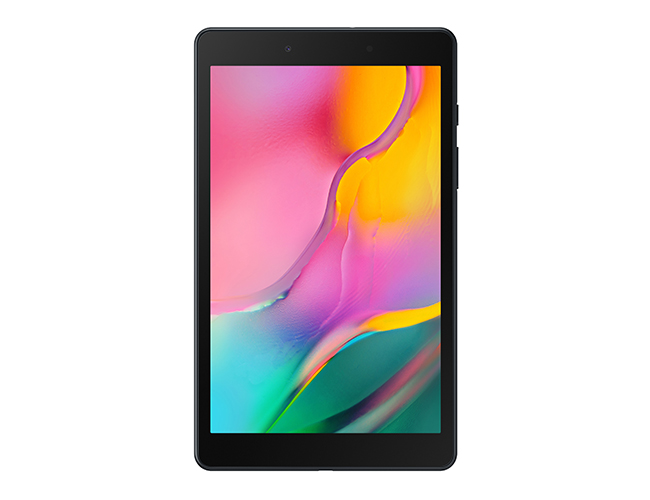 In the hardware department, the tablet comes with an 8.0-inch 1280 x 800 display, 2GB of RAM, 32GB of expandable storage, a quad-core 2.0 GHz processor, Android 9.0 Pie, and a 5,100 mAh battery. The tablet also comes with an 8MP rear camera and a 2MP front camera for selfies and/or video calls. Among other features of the tablet are dual speakers and a wide variety of freebies that Samsung offers. Every customer will get 2 months of YouTube Premium and 3 months of Spotify Premium for free. 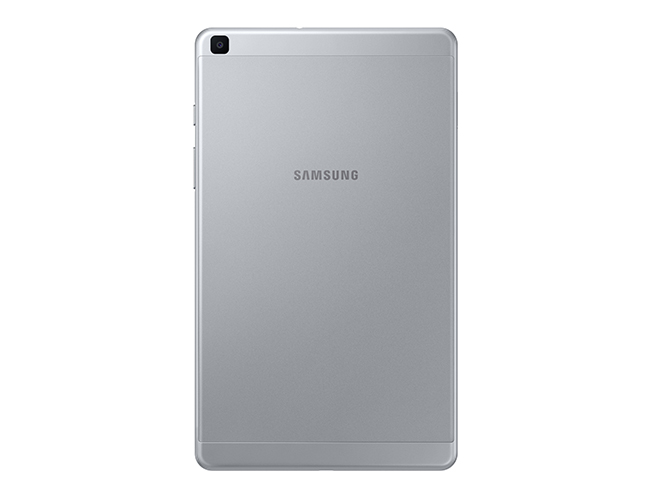 Samsung is also touting “Kids Home” mode on the device, which gives children an immersive and interactive experience. This is a software feature and can hence be accessed from the Quick Panel. Samsung is yet to mention pricing or availability details for this tablet, but going by the freebies offered, it’s safe to assume that this device will eventually make its way to the U.S.

The company has launched multiple models in the Galaxy Tab A series and has been somewhat successful. With the competition heating up in 2023, it will be interesting to see if Samsung will be able to make a dent on the budget tablet segment with this offering.