While LG has been relatively quiet since the arrival of its 2019 flagships, we’re now hearing about the company’s upcoming 2020 flagship. Reportedly known as the LG G9, a couple of renders of this flagship have appeared courtesy of OnLeaks and CashKaro. The render doesn’t necessarily surprise us at first glance, but the inclusion of a headphone jack has certainly raised some eyebrows. This is particularly because most manufacturers today don’t use a headphone jack in order to make the device thinner.

The renders also show four cameras on the back, as well as a notched display (probably OLED). The predecessor, the LG G8 ThinQ only had a dual-camera setup, so this is a big upgrade for the flagship. The back panel of this render appears to be quite similar to that of the Galaxy S10 5G, which means that the company is likely to make changes to the design before the final release. 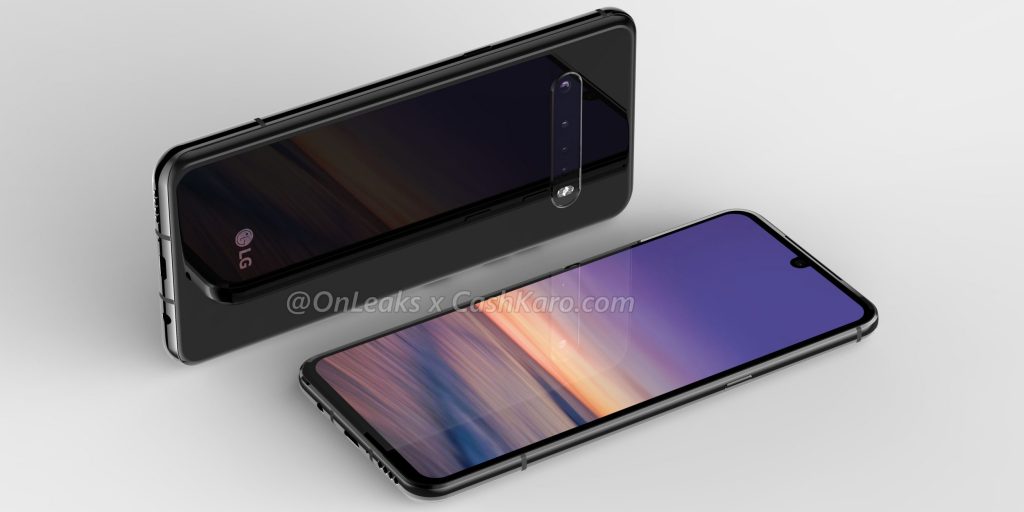 As 9to5Google points out, the quad-camera layout will also likely include a telescope camera for advanced performance. The presence of a headphone jack is surely surprising, and we recommend you to take it with a pinch of salt for now. It’s worth noting that Samsung is expected to ditch the headphone jack with its upcoming Galaxy S11/Galaxy S20 flagship. 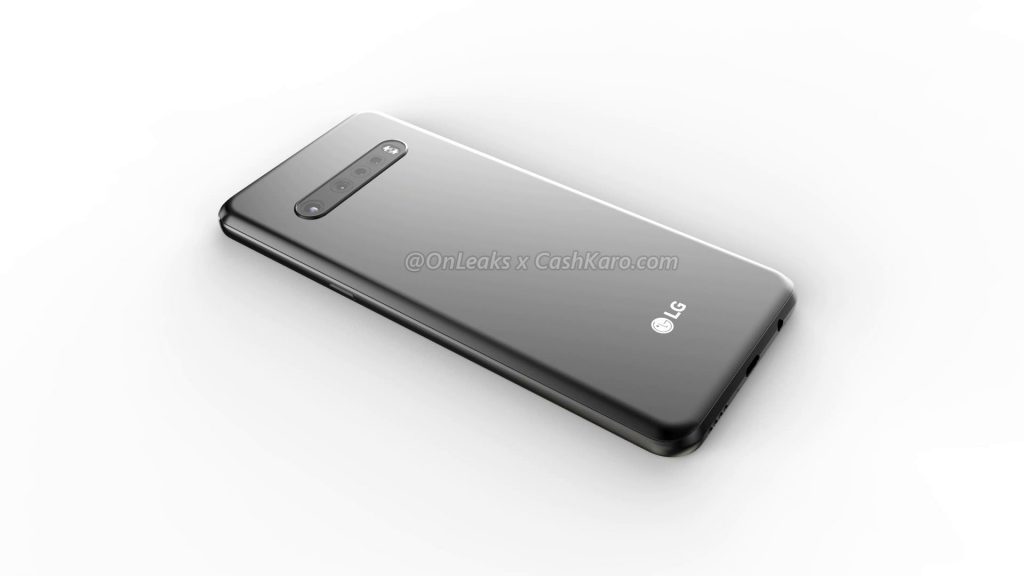 The phone is also shown to have a USB C port alongside a speaker, making this a pretty standard flagship overall. It’s still pretty early days, so it’s very likely that LG’s final product may look entirely different. The phone is expected to be announced during the MWC 2020 event next month in Barcelona. Samsung’s early 2020 flagship lineup expected to be unveiled at around the same time.

What do you make of this render? Share your comments below.