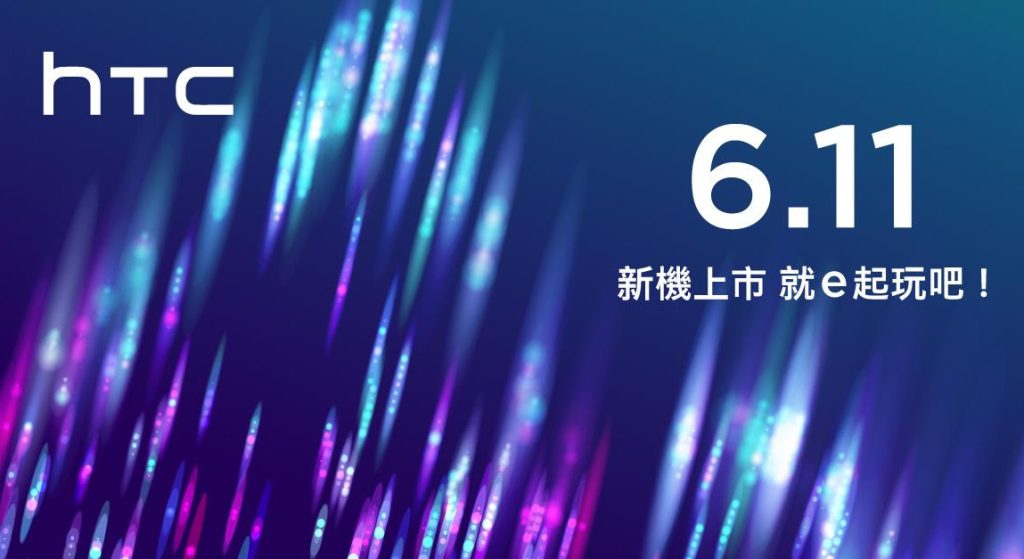 It’s no secret that HTC has been going through hardships. For years now, Taiwan-based company has been struggling to get its phones to catch on, with its last round of devices hardly making any headway at all.

But, HTC is determined to stay in the game, announcing a June 11 event where we’ll be expecting a new smartphone announcement.

We’re not quite sure exactly what HTC plans on offering here, but it’s likely a new flagship. HTC hasn’t released a flagship since last year — the U12 Plus — so we are due for another one, if historical smartphone launch patterns are to be followed.

Of course, we might not even see smartphones at all. HTC has a wide range of other successful products, such as its fairly recent foray into virtual reality with the Vive headset.

Right now, we’re just guessing, but luckily, we won’t have to wait for long to find out what HTC has up its sleeve, with the event schedule for early next week.

What do you think HTC has in store this time?