The #Google #Pixel2 is a premium Android smartphone released last year that is designed by Google. This phone has the advantage of getting the latest software updates first before other devices. Some of its key features include its 5 inch AMOLED display at 1080p resolution, Snapdragon 835 processor with 4GB of RAM, and a 12.2 MP rear camera that is optically stabilized just to name a few. Although this is a solid performing phone there are instances when certain issues can occur which we will be addressing today. In this latest installment of our troubleshooting series we will tackle the #Google #Pixel2 keeps rebooting randomly.

If you own a Google Pixel 2 or any other Android device for that matter then feel free to contact us using this form. We will be more than happy to assist you with any concern that you may have with your device. This is a free service we are offering with no strings attached. We however ask that when you do contact us try to be as detailed as possible so that an accurate assessment can be made and the correct solution can be given.

How To Fix The Google Pixel 2 Keeps Rebooting Randomly

Problem: Hi, My pixel 2 keeps rebooting randomly. And often the microphone does not work .i can hear the caller but the caller doesn’t hear me. This has been a problem since last April. I have rebooted the phone several times, factory reset several times, and even got the phone replaced. The replaced phone also has the same problem. Not being able to make or receive a phone call when i need anytime is infuriating. When i talk to Verizon support about the problem they send me to Google. When i talk to Google support they send me to Verizon. This pixel phone is a piece of garbage And i want my money back.

Solution: One of the main reasons why a phone will constantly reboot is if there are conflicts in its software which is usually called a software glitch. Follow the troubleshooting steps listed below to eliminate this possibility.

Start the phone in Safe Mode – When the phone is started in this mode only the pre-installed apps are allowed to run. This makes it easier to check if an app you downloaded is causing the problem.

You can also boot the phone in Safe Mode by following the steps listed below.

Check if the issue occurs in this mode. If it doesn’t then it could be caused by an app you downloaded. Find out what app this is and uninstall it.

Wipe the cache partition of the phone from the recovery mode – This will clear the phone of corrupted files and data that could b causing the problem. Your personal data will not be erased during this procedure.

Do a factory reset in recovery mode – If the issue still persists at this point then you will want to restore the phone to its original factory condition. Make sure to backup your phone data before performing this step.

If the above steps fails to fix the problem then you will have to bring the phone to a service center and have it repaired as this is most likely caused by a faulty hardware component already. 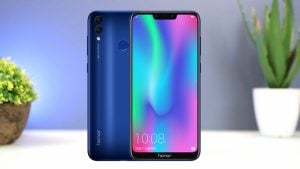 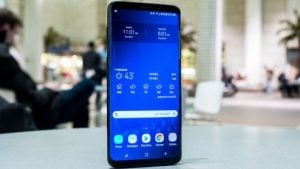 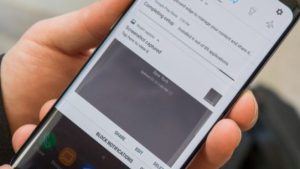 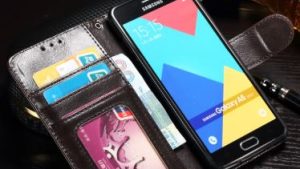 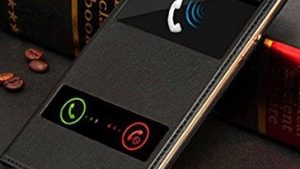 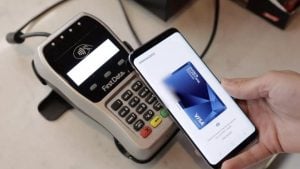 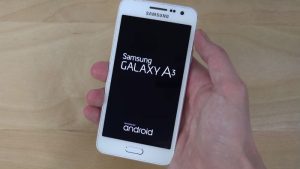 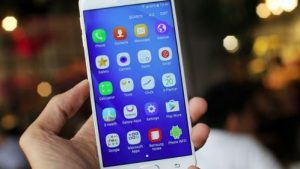 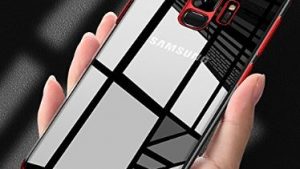 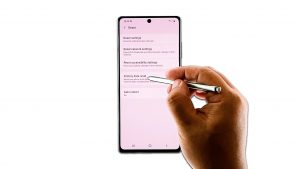 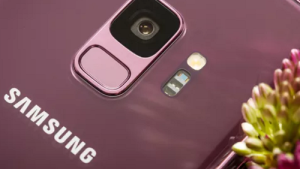