The #Samsung #Galaxy #A6 is a premium mid range smartphone released this year that sports an Aluminum body with a 5.6 inch Super AMOLED display. This phone has a great camera feature; the rear camera consisting of a 16MP shooter with an f/1.7 aperture while the front camera is a 16MP shooter with an aperture of f/1.6. Under the hood is an Exynos 7870 processor combined with 3GB of RAM which allows the device to run any app smoothly. Although this is a solid performing phone there are instances when certain issues can occur which we will be addressing today. In this latest installment of our troubleshooting series we will tackle the Galaxy A6 stuck in bootloop after software update issue.

If you own a Samsung Galaxy A6  or any other Android device for that matter then feel free to contact us using this form. We will be more than happy to assist you with any concern that you may have with your device. This is a free service we are offering with no strings attached. We however ask that when you do contact us try to be as detailed as possible so that an accurate assessment can be made and the correct solution can be given.

Problem:  My phone crashed a little while after I updated to the latest Android Oreo . I’m using a Samsung Galaxy A6. It is now stuck in a reboot loop. When it crashed, I held down the power button to reboot it, but it then was stuck on the loading screen, the one that displays “Samsung Galaxy A6 – powered by android”, just before it usually reboots. After attempting to hold down the volume down and power buttons, it vibrates and goes black for a short moment before displaying the exact same screen. No hard reset works at all either, and none of the steps you recommend have any impact. Any thoughts?

Solution: There are several factors that can cause a phone to go into a bootloop but on this case since it occurred right after you performed a software update then it’s most likely caused by a software glitch. Listed below are the troubleshooting steps that you need to perform to fix this problem.

If your phone has a micro SD card installed and it has developed some corrupt sectors then this can cause issues with the phone software.

This is usually done when the phone is frozen or when it does not turn on or off.

Sometimes an app you recently downloaded can cause this problem. To check if this is the case then you should start the phone in Safe Mode as only the pre-installed apps are allowed to run in this mode.

Wipe the cache partition of the Galaxy A6

There are instances when the temporary system data of the phone gets corrupted. When this happens your device might have a problem booting. To check if this is what’s happening right now you should try wiping the cache partition of the phone.

Factory reset the Galaxy A6 using the hardware keys

One last troubleshooting step to consider is a factory reset. This will revert the phone back to its original factory condition. Take note that your phone data will be deleted in the process.

In case the above steps fails to fix the problem then you should bring the phone to a service center and have it checked. 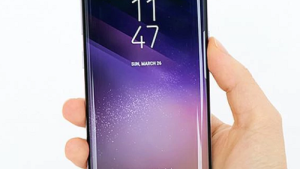 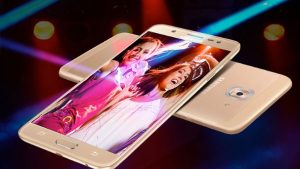 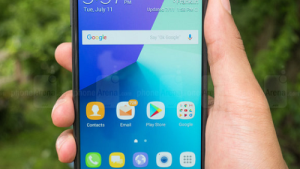 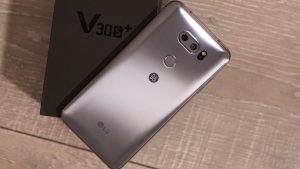 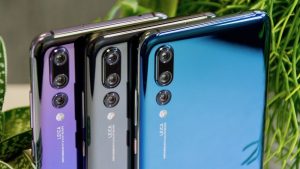