Performance issues are the first ones to manifest no matter the brand and model of your phone. They will occur to phones from the entry-level category to flagships. And it seems like some owners of the Samsung Galaxy A20 are among the unlucky ones to have encountered such issues. We have readers who reported that their phones started running slow, while others said that their devices got stuck on the logo and would no longer boot up successfully. 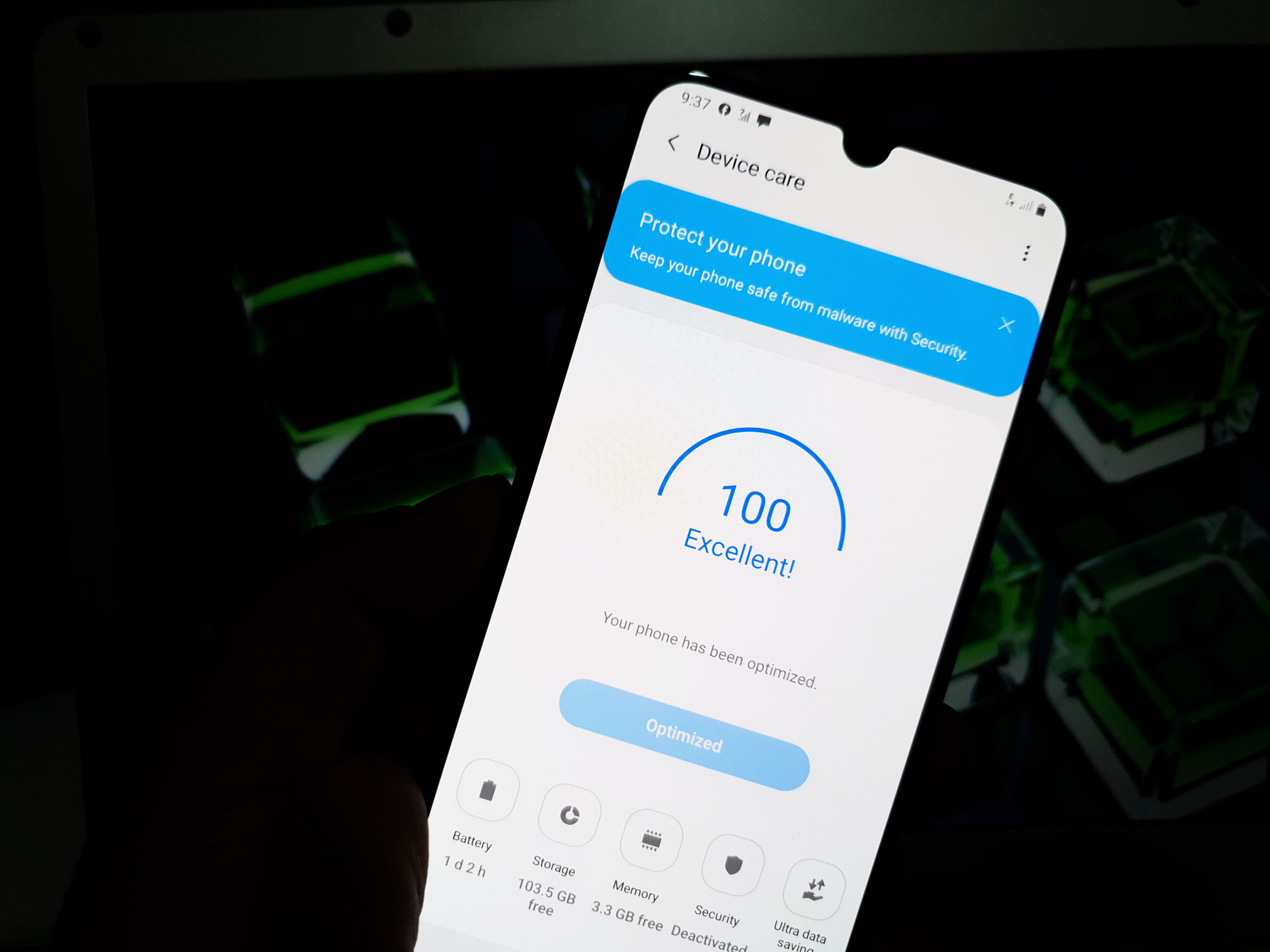 But the thing is that as long as the firmware has not been modified in any way, you should still be able to fix those performance issues and make your phone work perfectly again. But even if you tried to install a custom firmware, you could rectify the problem by reinstalling the stock firmware.

In this post, I will walk you through in troubleshooting your Galaxy A20 that’s bugged with performance issues. So, if you’re one of the owners of this phone and are currently having the same problem, continue reading as this article may be able to help you.

Galaxy A20 has become slow and sluggish

Sluggishness is common especially to entry-level devices but it does not mean that the phone’s gonna stay that way until you replace it. Apparently, there’s always something you can do about the problem and make it work perfectly again.

The first thing you need to do is force restart your phone. This will refresh the memory and reload all of its applications and services. If this doesn’t help, they try restarting your phone in safe mode and then observe its performance while it’s in that mode. There are times when third-party applications make phones run slow and sluggish. And if that’s the case with your device, then you can easily fix it by finding the culprit and uninstalling it.

If the first two procedures failed, try resetting all the settings to bring your phone back to its original configuration without deleting your personal files and data. Your next option if the problem persists after that is to wipe the cache partition. This will delete the old system cache and replace it with a new one. When cache files get corrupted, your phone’s performance is always the first one to get affected.

Lastly, if all else fails, you can always do the master reset. A reset can fix any performance issues as well as the firmware was not modified.

ALSO READ: How to fix Samsung Galaxy A20 that keeps freezing and lagging

Freezes can be due to several factors. It can be caused by a third-party application that has gone rogue, or there’s a problem with the firmware. Frequent freezes are always among the most common performance issues but it’s actually not that hard to fix.

As always, the first thing that you have to do is the forced restart because this can be due to a minor firmware glitch or issue. Then find out if it’s caused by one or some of the applications you installed. Third-party apps can make your phone run slow or cause any other performance issues.

After doing those things and your phone still freezes frequently, you need to troubleshoot the firmware. You have to reset the settings first and then move on to deleting the cache and then doing the factory reset. You may only have to do one or a couple of procedures to get rid of the freezes.

Galaxy A20 got stuck on logo and won’t boot up

Among other performance issues, this one is different. It’s because you can’t be able to use your phone it gets stuck on the boot screen. Most of the time, if this problem happens, your phone will be stuck on the Samsung logo and would no longer continue booting up and there’s only so much you can do to a phone that won’t load its firmware properly.

What you can do is try to find out if it’s due to some apps and then try booting it up into Android’s fail-safe. That said, the first thing you have to do is try to run it in safe mode. If your phone got stuck on the logo due to a third-party application, then a safe mode boot should be successful. Otherwise, try running it in recovery mode.

The thing is, even if your phone has some serious firmware issues, it should still be able to run into recovery mode provided that the firmware has not been modified in any way. Because if you reach the recovery mode, you can always try wiping the cache partition or do the master reset, which are effective against issues like this.

ALSO READ: Samsung Galaxy A20 keeps rebooting. Here’s how to fix it.

Galaxy A20 has several apps crashing

If there’s only one app that keeps crashing, the problem can only be with that app and that’s pretty easy to fix. However, if there are more than 2 apps that keeps crashing for no apparent reason or cause, then you can always expect it to be a firmware issue. It is considered one of the performance issues because your phone may start running slowly or sluggish before the apps crash. Aside from that, you can no longer use the apps in question because they just won’t stay open.

What you need to do is do the forced restart first to know how your phone works after the reboot. Most of the time, if the problem is minor, a simple forced restart will fix it. However, if that doesn’t help and if some of the apps that keep crashing are pre-installed applications, then run your phone in safe mode to temporarily disable all third-party apps. While your phone is in that mode, try using the pre-installed apps and see if they still crash. If the problem is fixed, it means some third-party apps are causing the problem.

You other options are to wipe the cache partition so that the old system cache will be replaced with a new one and then do the master reset to give your phone a fresh start.

Galaxy A20 reboots by itself

When it comes to random reboots, there’s always a possibility that the problem is caused by a failing hardware, specifically the battery. With that being said, the first thing you have to do is connect the phone to its charger and see if it still reboots by itself even if it has a stable internet connection. If it still does, then it’s possible that the problem is with the firmware but if not, then it means the battery may already be failing. But still, try doing some troubleshooting and see if they can make your phone work perfectly again.

What you need to do is reset all the settings and see if the problem is fixed. Then try deleting the old cache by wiping the cache partition and lastly, perform the master reset if all else fails.

Performance issues are always pretty annoying but as long as you know what you’re doing, you can always make your phone work perfectly without employing the services of a technician or bringing your phone to a shop. I hope that this post has given you some ideas on what to do if your Galaxy A20 shows signs of performance issues. Thanks for reading.