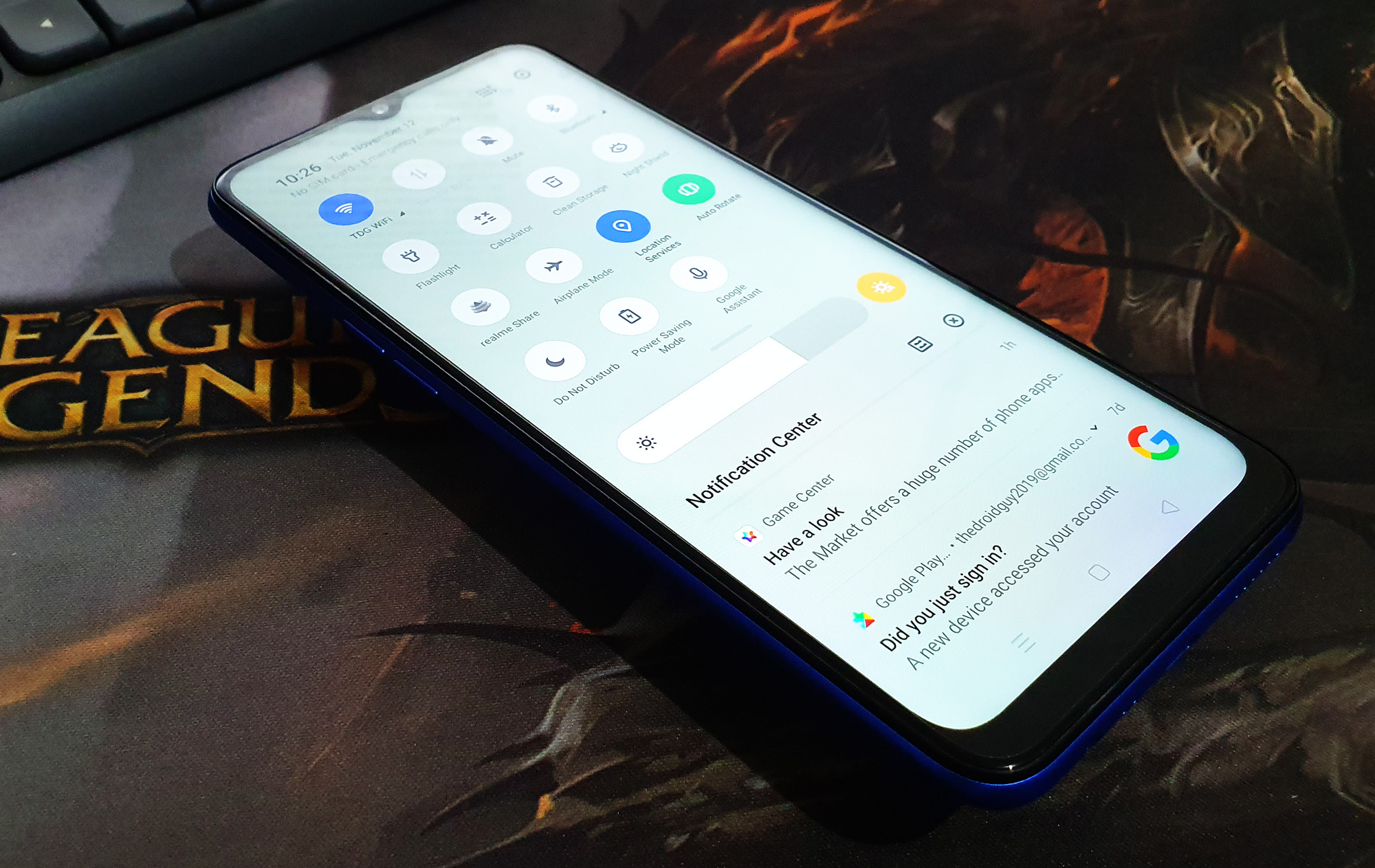 When a smartphone like the Realme X2 Pro gets stuck on a black screen of death, you can almost certainly assume that the problem is with the firmware even if it would seem like a hardware issue. Most of the time, this issue occurs due to a system crash wherein the firmware stops responding and your phone will be stuck on the screen that you were in when the issue occurred or the device powers down by itself and would no longer respond or turn on.

We have encountered this issue several times in the past on different devices. Most of those issues that were reported to us were fixed but there were those that weren’t, especially if the problem was caused by either physical or liquid damage. In this troubleshooting guide, I will share with you the most basic procedures you can use to fix your Realme X2 Pro that got stuck on the black screen of death. So, continue reading because article may be able to help you one way or the other.

Before going further, if you found this post because you were trying to find a solution to your problem, then try to visit our troubleshooting page as we’ve already addressed most of the commonly reported issues with the phone. We’ve already provided solutions to some of the problems reported by our readers so try to find issues that are similar to yours and use the solutions we suggested. If they don’t work for you and if you need further assistance, fill up our Android issues questionnaire and hit submit.

You only need to do a couple of procedures to be able to know if this issue is fixable on your end or not. After this troubleshooting guide and your X2 Pro is still stuck on the black screen of death, then that’s the perfect time to bring it back to the store where you bought it so that a technician can check it for you. Now, here’s what you need to do:

First solution: Do the Forced Restart

If it is indeed a problem caused by a minor firmware crash, then a forced restart is all you need to do. It is different from the normal reboot because it’s a simulated battery removal that forces your device to restart as long as it’s done correctly.

Most of the devices that are stuck on the black screen of death can be fixed by this solution. That’s why you need to do this, especially if the issue occurred out of the blue without apparent reason or cause. Here’s how it’s done:

If you’ve made your phone display the Realme logo, then that’s a sign that the problem is fixed because you have made the device respond. However, if your phone didn’t respond after doing the procedure for the first time, try doing the same procedure a few more times before moving on to the next solution.

ALSO READ: How to fix a Realme X2 Pro with screen flickering issue

Second solution: Charge your phone and do the Forced restart

You need to do this procedure because it is possible that the battery was just drained completely. Having a depleted battery isn’t really a problem because most of the time, your phone will immediately respond when it’s connected to the charger. But the thing is that there are times when the firmware crashes if you let the phone ran out of juice. That will surely result in a black screen of death. Now, since we really don’t know if it’s the case here, follow these steps to see if you can make your Realme X2 Pro that’s stuck on the black screen of death respond again…

Again, if this is just a problem caused by a drained that battery that resulted in a black screen of death, your phone should already be starting by now. However, if your phone is still stuck on the black screen of death, then it’s time you brought it back to the store where you bought it so that a technician can evaluate or check the phone. As far as troubleshooting is concerned, you did what you have to do.

ALSO READ: How to fix a Realme X2 Pro that won’t send MMS or picture message

I hope that we’ve been able to help you fix your Realme X2 Pro that’s stuck on the black screen of death. We would appreciate it if you helped us spread the word so please share this post if you found it helpful. Thank you so much for reading!