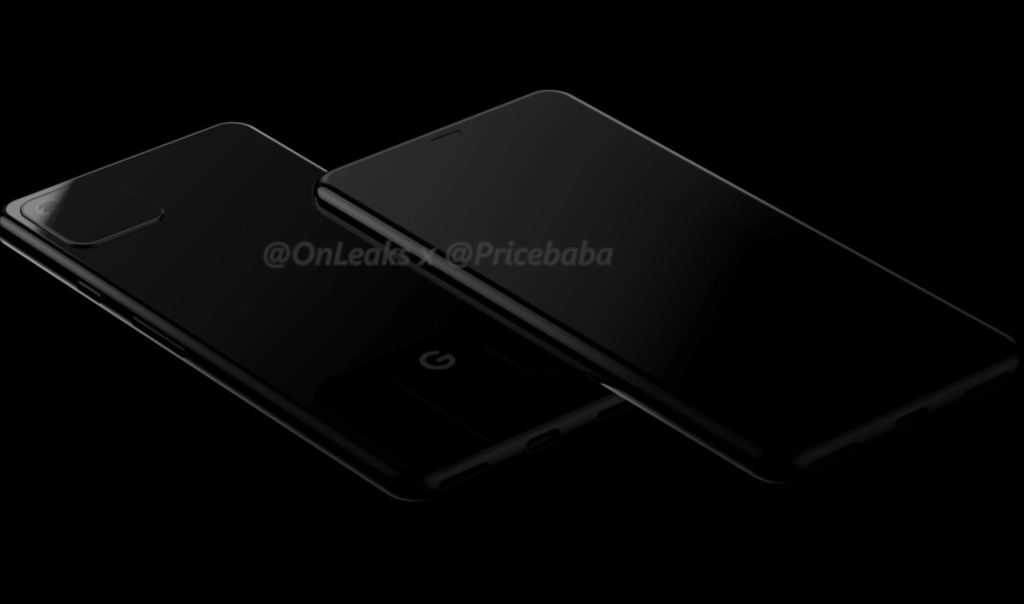 The rumor mill is starting to churn at full speed as we’re getting closer and closer to the season where phone announcements are happening all the time. This next rumor is actually for the Google Pixel 4.

A new render of the phone was posted online, showing a block-like camera lens on the back. That’s similar to rumors surrounding the upcoming set of iPhone models, which point to a tri- or quad-camera lens setup. That said, Google might just be doing the same thing with the Pixel 4.

The image above is an estimate of what the Google Pixel 4 will look like, based on past rumors.

One of the aspects that stands out the most is that the audio jack is definitely not making a return — which isn’t necessarily a bad thing.