The Samsung Galaxy A32 is one of the mid-range devices released by Samsung in 2022 that packs an octa-core CPU with a RAM that ranges from 4GB up to 8GB depending on the variant you want to get.

When it comes to performance, you can expect this phone to work properly. However, it seems like some owners have encountered some issues with it. There are those who reported that their units got stuck on a black screen of death and won’t respond anymore. If you’re one of them, then here are the things you should do about it:

You may have already tried pressing the Power key a few times to no avail. Basically, that’s what you need to do but if your Galaxy A32 won’t respond to it, there’s another way to make it respond and that’s by doing the Forced Restart.

As the name implies, it will force your phone to reboot by pressing a combination of buttons. Here’s how it’s done:

If you’re able to make your phone respond to it, then the problem is fixed. However, if your device is still stuck on a black screen, then move on to the next solution.

Fix #2: Try starting the phone up in Recovery Mode

There’s not much to this procedure but we simply want to know if your phone is still capable of doing so because there are times when it won’t respond to anything. Here’s how to start your phone into the Recovery Mode:

If successful, press the power key once to select “Reboot system now” and it will start in the normal mode successfully. However, if it’s still stuck on the black screen, then try the next solution.

Fix #3: Charge your device and do the Forced Reboot

It is possible that your phone has a drained battery, especially if such a problem just occurred without apparent reason or cause. So what you need to do next is to try and charge the battery for a few minutes, and then try to make it respond again. Here’s how you do that:

The three solutions we specified in this post are enough to make an unresponsive Galaxy A32 to respond. However, if the device still won’t turn on after all this, then have it checked. 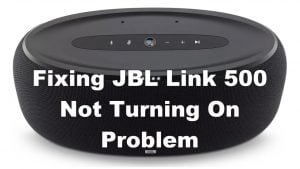 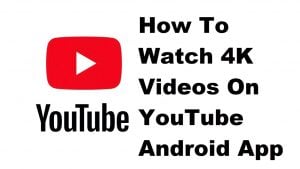 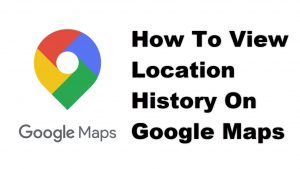 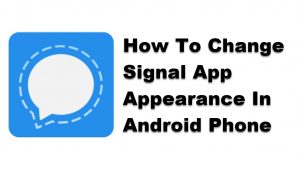 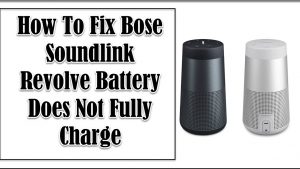 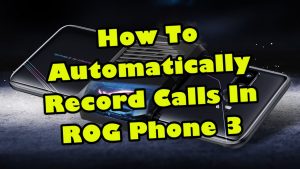 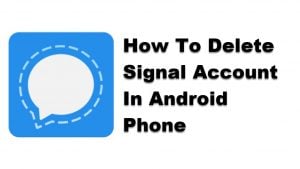 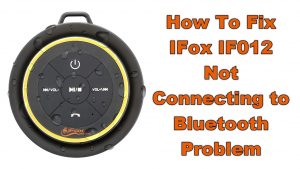 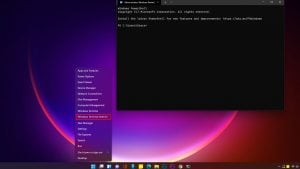 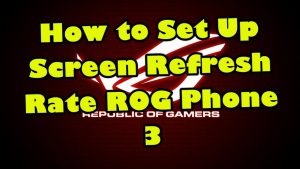 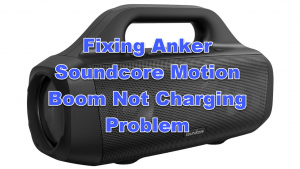 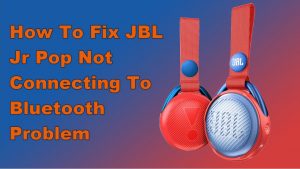 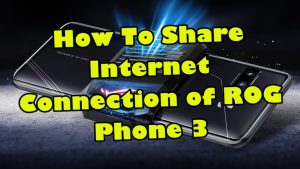