Are you having a difficulty using your Fitbit Versa 4 as it won’t turn on? If you do, this post might be able to help you as we will tackle one of the common issues that most Fitbit Versa users are complaining about. Keep on reading to learn the different workarounds that you can try to fix the problem.

How to fix Fitbit Versa 4 won’t turn on

Enumerated below are some of the solutions that we have compiled from other users who have resolved the Fitbit Versa 4 issue.

If your Fitbit Versa 4 is unresponsive and the screen is entirely black, one of the first things you should try is restarting the smartwatch. This straightforward method has been useful in repairing a wide variety of device difficulties, including those associated with the Fitbit. You may safely keep data on your Fitbit smartwatch since it will remain intact even after a restart. If your Fitbit Versa won’t power on, try restarting it as described below.

Fix #3: Ensure that the Fitbit Versa 4 charger is working.

Verifying the functionality of the charger has helped many Fitbit Versa users resolve the issue. However, there are times when even after plugging in the charger, the Fitbit Versa battery is still dead and the screen won’t come on. The power supply or cable may be defective. Try plugging your current charger into a clean USB port on a computer or another powered USB port to see if it works.

Fix #4: Replace the clock face on your Fitbit Versa 4.

Some users have the Fitbit Versa black screen but the smartwatch still communicates with the Fitbit app. If you’re experiencing the same issue, opening the Fitbit app and selecting a different clock face may help fix the blank screen on your smartwatch. Detailed instructions are provided below.

Fix #5: Do a factory reset on your Fitbit Versa 4.

If the Fitbit Versa won’t turn on still at this point, a factory reset must be needed to address the problem. Take note that this action will completely delete all your data stored on the Fitbit account without any way to retrieve it back after the hard reset. We suggest that you have already tried the above troubleshooting steps first before heading to this solution. Refer to the guide on how to do a factory reset on your fitness watch. The process for the Versa 4 is slightly different compared with the original Versa, Versa 2, Versa 3 and the Fitbit Versa Lite edition.

If the Fitbit Versa 4 still won’t power on after doing the aforementioned troubleshooting steps, you should contact Fitbit support. Fitbit watches have a reputation for being high-quality and one of the most dependable fitness trackers on the market, but the black screen issue may be due to a hardware problem or some other underlying issue that is beyond your control. That’s why it’s important to seek their input on how to proceed with fixing the issue. Visit the Help section of Fitbit’s website and click the Contact Us link towards the bottom of the page to get in touch with customer service. 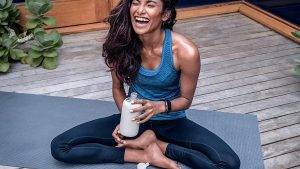 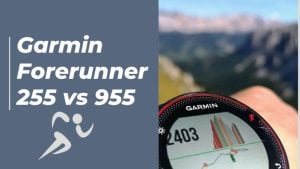 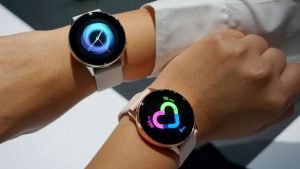 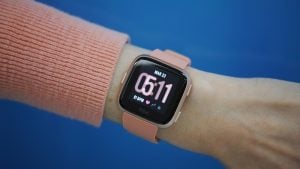 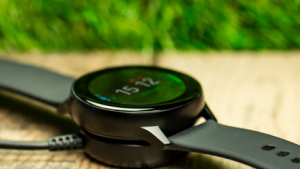