Over the past few days, a few rumors have made the rounds that spoke about Google’s willingness to acquire Fitbit. A press release posted by Fitbit today confirms the acquisition. The company mentioned that the deal is valued at $2.1 billion ($7.35 per share in cash).

“Fitbit has been a true pioneer in the industry and has created terrific products, experiences and a vibrant community of users,” said Rick Osterloh, Senior Vice President, Devices & Services at Google. “We’re looking forward to working with the incredible talent at Fitbit, and bringing together the best hardware, software and AI, to build wearables to help even more people around the world.” 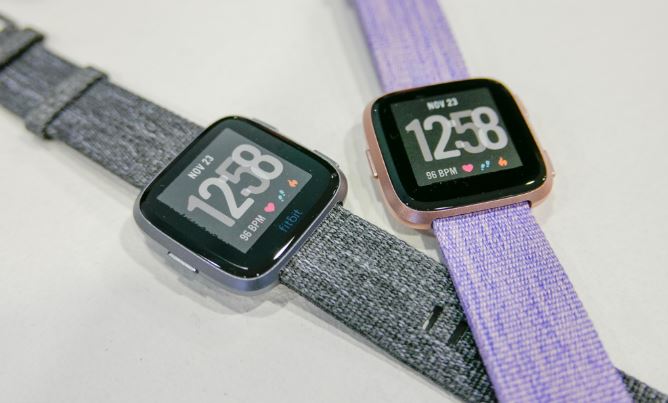 The acquisition will take place by 2020 pending approval from shareholders and regulators. Fitbit also mentioned that consumer trust is very important for the company and nothing will change in this regard post the acquisition. The company assured its customers that Fitbit health and wellness data will not be used for ads by Google. All Fitbit products will continue to work across Android and iOS platforms, retaining the true OS-agnostic nature of Fitbit devices.

It will be interesting to see what becomes of this acquisition and if Fitbit will have a Wear OS smartwatch launching in the near future. This acquisition means Fitbit will continue to offer its products in the fitness segment and hopefully, Google is not looking to shut it down anytime in the future. It has been reported that even Facebook was in talks with Fitbit for an acquisition before Google, but it seemingly didn’t go through.