The Charge 3 is now officially out, which means that choosing from Fitbit’s growing range of fitness watches just got even more difficult. Is the new Charge 3 a smarter choice than the Fitbit Versa, the company’s second smartwatch, and a hugely successful product that has been flying off the shelves since its release in April? Let’s find out!

The Charge 3 and the Versa have a lot of things in common, but the design isn’t one of them. The former is a fitness band with a grayscale OLED display and a capacitive button, while the latter looks like an Apple Watch-clone with a large LCD touchscreen with vibrant colors and three physical buttons.

Being released a few months after the Versa, the Charge 3 spots several distinct design features that make its older brother so attractive, including an elegant aerospace aluminum case that has been streamlined to save weight. Both wearables have interchangeable watch straps, but the Charge 3 makes it a lot easier to swap them thanks to a secure release button, which works better than the quick release pins on the Versa.

Both the Charge 3 and the Versa are waterproof up to 50 meters, so you can take either one of them for a swim without causing any damage to it.

Even though the Charge 3 is a fitness band while the Versa is a proper smartwatch, the two wearables have a lot more in common than you might think. They both include a 3-axis accelerometer, altimeter, optical heart rate sensor, and blood oxygen saturation (SpO2) sensor. The Versa adds a 3-axis gyroscope to improve the accuracy of some of its features.

The difference between the Charge 3 and the Versa only starts to be more pronounced when you look past basic fitness tracking. For example, the Versa allows you to store up to 300 songs right on the device and listen to them using a pair of Bluetooth headphones. If you subscribe to Pandora or Deezer, you can download your most-played stations or popular curated workout stations directly to your watch.

There are many third-party apps available for the Versa, allowing you to make your watch experience more personal. Strava, Starbucks, Yelp, or The New York Times all have their fitbitOS apps, and they are far more useful than you might think. Just don’t expect them to offer anything more than a fraction of the functionality of their smartphone counterparts.

The Versa supports Fitbit Coach, which is a training app from Fitbit and also a premium subscription service with personalized workouts and audio coaching. Fitbit Coach lets you select from workouts that range from 7 to 60 minutes and span across all training levels, from beginner to advanced.

Neither wearable has a built-in GPS, but you can tether them to your phone to monitor your location during running or biking.

Judging by the size of the Versa, it should last much longer than the Charge 3. In reality, the opposite is true. The Charge 3 can last a whole week on a single charge, while the Versa barely survives four days of regular use. But considering that most smartwatches on the market are designed to last only a single day, the Versa isn’t doing badly at all.

Both wearables can be charged quickly even from a slower charger, so you don’t need to worry about missing a workout because you forgot to charge your Charge 3 or Versa.

The Special Edition of the Charge 3 includes support for Fitbit Pay contactless payment system, which is currently supported by more than 100 banks and card issuers in 18 countries through American Express, Mastercard, and Visa networks. The Special Edition of the Versa costs a little more, and support for Fitbit Pay is, again, the only difference between it and the regular version.

If fitness tracking is the only thing that matters to you, both the Charge 3 and the Versa should satisfy your needs equally well. But if you like the idea of carrying your favorite music on your wrist and having access to hundreds of apps, you should pay extra for the Versa. 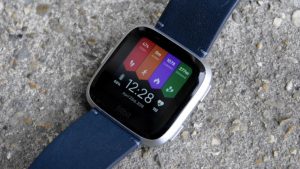 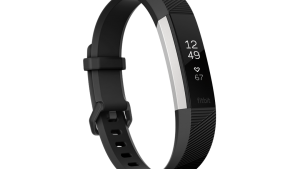 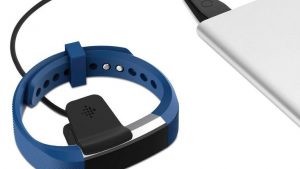 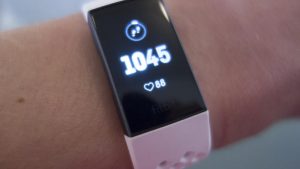 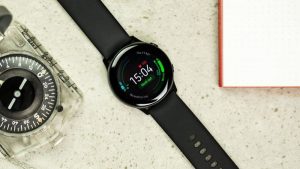 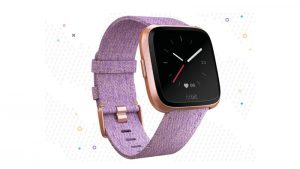