Music has a massive influence on our lives, and having the best music edit app can help you enjoy music even more. You will rarely find people who don’t enjoy a good music album or track. And with each song or audio file, we have parts that we really like. But what if you only want to listen to that favorite part and not the entire song? Well, there are ways you can edit audio files to skip the boring parts and get to the verses or parts that you like the most. We’re going to talk about a few apps today that will help you edit or cut music on your Android device.

These music editor apps are available in abundance. However it helps to pick the best one suited for your liking, given the sheer number of apps available out there. We’re going to talk about five of the best music editor apps available for Android right now. These apps will help you cut audio tracks, make ringtones out of them, and a lot more. Most of the best music edit app are free, but you might be required to make an in-app purchase for some additional features. 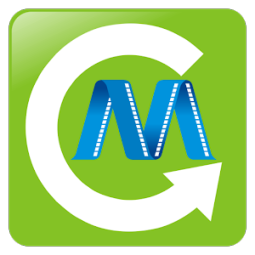 This is one of the most basic music editor apps available out there, allowing you to cut your mp3 files into smaller files, depending on the length you prefer. In addition to editing audio files, you can also edit videos here, allowing you to mix up the audio as per your convenience. The settings and features are easy to understand, and the developer makes it incredibly convenient for new users. The UI doesn’t offer much, but that’s not particularly a problem given that it does exactly what it’s supposed to.

More importantly, this is a free app, which means you won’t be required to shell out a dime to use it. There are ads on board, although they are non intrusive. Overall, for an app that promises that can let you crop and edit audio as well as video files, I feel you can’t ask for a better app. The app has been downloaded nearly 10 million times. The app is compatible with devices running Android 4.0 and above, covering a wide range of Android smartphones and tablets. It’s been a while since the app has been updated, however, so don’t expect to find any new features anytime soon. 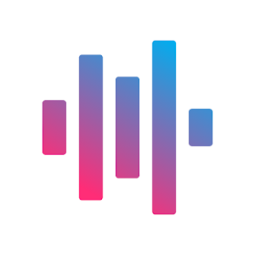 This is more of a music creation app rather than an editing app, although you can do both. There are a variety of audio files available to choose from, which you can mix to create your own perfect track. There are sample audio files spanning across a wide range of genres, including EDM, trap, hip hop, dubstep, house, pop, rock and more. The best part about this app is that you can even add your own vocals to the audio files, making it a complete music mixing app. Once you’ve composed your own track, you can share it on all the social media platforms including SoundCloud, WhatsApp, Facebook etc.

If there’s one caveat with this particular app it’s that the functioning is fairly limited if you’re using the free version. You will be required to make a handful of in-app purchases to unlock studio quality audio files. But since it gives you the freedom to create and share your own music, spending a bit of money doesn’t seem excessive. The Music Maker community has already shared nearly 2 million songs online, which speaks volumes about the popularity of the service. You can download the app for free, but as we mentioned above, you will be required to make an in-app purchase to unlock additional features. The app has already been downloaded close to 50 million times. 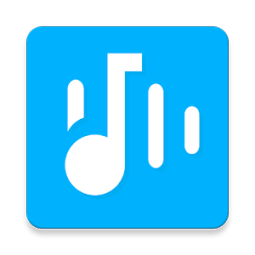 This is a pretty basic ringtone editing app, and does exactly what it’s supposed to. It comes with a very catchy UI particularly, making it easier to understand the controls and its functioning. You can trim audio files as you like, and set them as your ringtones as you please. Once you’ve made a custom ringtone, you can just as easily share it around. It’s a very handy app, and if making ringtones is all you’re looking for, this is the app to get. The app is free to download although it comes with a healthy dosage of ads, which isn’t particularly a problem. The app can be downloaded by devices running Android 4.0 and higher. 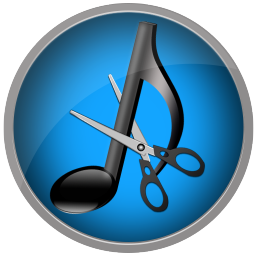 Yet another MP3 trimming app, the app allows you to cut your favorite parts of a song in just a few simple steps. It’s easy to understand and doesn’t require too much of tech knowhow. As you can see from the Play Store listing, the app has plenty of excellent reviews from users. Keeping this in mind, we highly recommend you to check this out. Once you’ve made your audio clip, you can just as easily share it around on social media. Given the simplicity of the app, it has already been downloaded close to 50 million times. It’s compatible with a varying range of Android devices, and doesn’t require any additional hardware. You can download the app for free, but might have to deal with a few ads. The best music edit app also comes with in-app purchases.

Yet another app to help you create your own music, PocketBand Pro is a handy application to own, especially if you’re into composition of music.You get to choose from a variety of instruments like drums, modulator, solo, guitar and the likes. It’s a slightly more old school take on the app we mentioned above. Users will have access to features like delay, flanger, chorus, reverb, phaser, distortion, compressor and others. The feature list is pretty diverse, however, so you won’t find it to be lacking in any way. You can remix songs from the community and share it around using the CreativeCommons license.

The Play Store listing reveals a handful of excellent reviews from the customers, which is all the assurance you’re going to need from the app. The application is compatible with pretty much every Android device available in the market (Android 1.6 and above). The app is free to download, although it comes with ads. You can get rid of the ads with an in-app purchase, however. If you’re willing to use this app more often, making an in-app purchase makes sense. Casual users can download the best music edit app and take it for a spin before putting their money into it.