Email is considered to be one of the oldest and the most used mode of communication, we tend to receive and send emails every single day. Emails from our loved ones, friends from afar or even receive emails from work and email client. Want to know the email app for android?

Ideally these days, most of us no longer have the time to open our personal computers just to read an email that we have just received especially when you’re not home and literally have no access to a computer. Lucky for us, it is now possible on our smartphones. Thus, we rely on our Android Email to help us with it.

Most individuals have more than one email from different email providers, they want to handle them together in a single app. Most third party android email apps works just as fine however there can also be an advantage to just using an single app individually for each account. In here, we have compiled a list of the best email apps for Android devices. Most of these best email apps are free to download.

Gmail app comes as a pre-installed application on most Android Smartphone devices. One of the most popular app, and is considered to be one of the biggest name in terms of email apps android. Gmail service was launched in 2004 provided by Google. At first it was an invitation-only but later on was released to the public by year 2007 allowing then a storage capacity of 1GB each user with at present giving its users at least 15Gb of storage capacity as compared to other email service wherein they only allow up to 5mb. Up to date, Gmail has an estimate of around 1 billion users with a highest rating of 4.4. on Google Play. And since it is a Google service, most Android users have a Gmail email address.

Gmail app is considered to be one of the best and easiest app to use. A user-friendly app that organizes your inbox in a neatly manner sorting them into different and separate folders. Gmail also allows managing multiple Gmail account and email services to easily email clients. Other than that, it can also cater to other email services from other providers such as yahoo mail, outlook.com and the like. 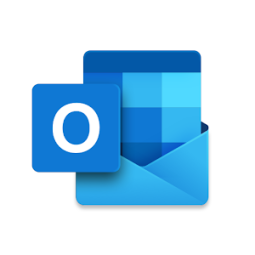 In 1997, Microsoft acquired and took over the email service from Bhatia and Smith which was then named as HoTMail. It was then worth an estimated amount of around $400 million after which it was renamed as Windows Live Hotmail. But it was not until 2013 when it was again renamed to Outlook.com till present.

Considered to one of the best android apps email that supports and works with Office 365, Microsoft Exchange, Gmail, Yahoo Mail and even the old Hotmail accounts as well.

One important feature of Outlook is the Focused Inbox. The ability to keep and filter emails, attachments, contacts and calendar at the top portion of the screen for easy access so that you won’t miss a single one of them and it now has a new Do Not Disturb Feature although it’s only available for now on iOS devices.

You can download Outlook apps on Google Play free of charge on your Android device.

A simple, collaborative email apps for android created by Readdle. It takes control of your email inbox by that focuses and prioritizes emails according to its importance. It also de-clutters your inbox in an instant.

One of the best features that Spark has to offer is the ability for noise reduction. It simply means that you will only be notified from people that you choose to be notified when an email from them arrive. You will have the option not to be notified for every email received. Basically, being able to see important messages first from real people since important emails are pushed to the top.

You can download Spark apps on Google Play free of charge on your Android device. 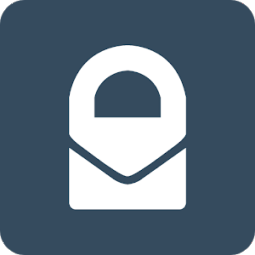 Another best mail apps is the ProtonMail developed by Proton Technologies. An email app ideal for security-minded users. Its main feature is end-to-end email encryption. This means that only the sender and the receiver of the message can read the email making it impossible for anyone to do so. Basically, all the messages are stored in an encrypted format on a server, the likewise the server is also encrypted. There would then be zero access aside from the mentioned above, not even ProtonMail. With that, ProtonMail is considered to be the world’s biggest encrypted email service.

The ProtonMail apps is free to download on Google Play on your Android device. 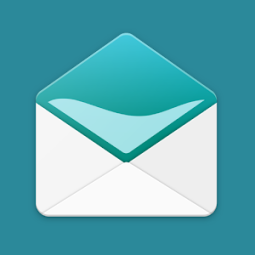 Next best mail app developed by MobiSystems is the Aqua Mail. Considered to be the go-to-app for your daily email needs wherein you can easily set it up for other email providers such as Yahoo, Outlook, Apple, Gmail and a lot more. You can simply access all your email accounts from a single app.

Taking into consideration the security and privacy, Aqua Mail does not keep a record of your password. It also uses a strong and latest encryption protocols. Likewise, it also prevents email spoofing.

Another features is its wide variety of widgets and can sync through your calendars and contacts as well. Push Notification is also supported by Aqua Mail.

Although the app is free to download on Google Playon your Android device, but you’ll be receiving ads constantly after every email you send. And most of its new and useful features can only be access using the pro version. 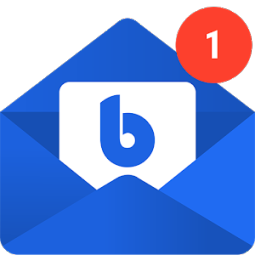 Blue Mail is an email apps for android developed by Blix. This email app is another good pick for the best email app for Android smartphone devices. It can support a wide variety of email providers such as Yahoo, Outlook, Gmail, and Office 365 to name a few. It can also support other Microsoft Exchange, POP3 and IMAP email clients virtually. This email app is considered to be the best alternative option for Gmail to use to email client.

App features includes customizable settings and notifications formats for every single email accounts. And it also comes with a dark mode theme, making their emails look nice and for a favorable reading environment.

The app is completely free to download on Google Play on your Android device, but since Blue Mail has its own servers some are pretty much concern if its safe or not. While others think of their security and privacy, other don’t actually mind. 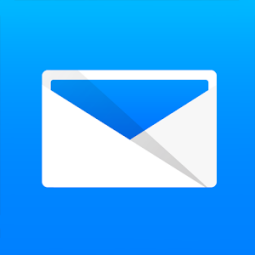 Another best email app for Android is the Email by Edison. Another trustworthy app that can also support a variety of multiple and unlimited accounts from different email providers. You can safely enjoy , Yahoo Mail, Outlook, Gmail, iCloud, and a whole lot more. Receive emails from client and can email client as well.

Its features include travel notifications, swipe control that are customizable and configurable, and you can also manage your email accounts into categories and allows you to search the content of your inbox from the list of folders quickly. Therefore there will be less digging of messages and saves you some time. Other than that, it is also made available to Android wear powered by Google’s WearOS.

Another features to look into is that it has a built-in assistant, which is perhaps the best part of this app. The assistant basically provides and presents you with attachments and lists of for example utility bills, receipts, without the need to open the email. 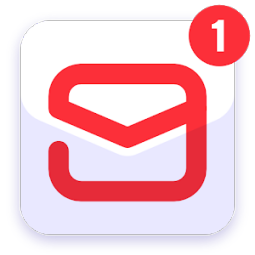 Another better option as an alternative to Gmail app is MyMail app. A email app that allows you to easily manage your multiple accounts all at once. Whether its Gmail, Yahoo Mail, Outlook, AOL, iCloud and other IMAP and POP3 gmail email clients, this app secures them all in a single place.

A user-friendly app that only needs your email and password and you’re good to go. A simple process making communications faster. Although this app might not be considered to have the highest features than other android email apps out there, but it actually brings and offers the needed features for an email app. The same with AquaMail email app, it also has ads every time an email is sent. 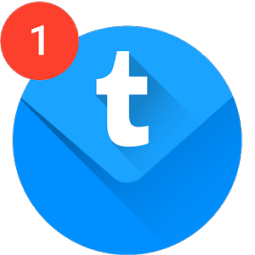 TypeApp is another exciting best email apps for your Android device. An email app that technically do most of the stuff you would expect in an email app. Its features includes supporting a broad range of email providers, push notifications is also supported, a consolidated inbox and supports group mails too. These are some of the features of TypeApp email app.

Yahoo Mail, Gmail, Outlook, Office 365 are some of the email providers that TypeApp supports, you can view and sync them as a consolidated inbox while at the same time push notifications are is also supported. Another great thing about this email app is that you can quickly and easily send emails to a more than 1 recipient at the same with its Share Group feature. You can create a Share Group between your contacts from work and personal accounts as well wherein every member of that group can have access to the email accounts sent and received and likewise you can send email client too.

A fun features of this app is that it can support Android wear with Google’s WatchOS. Another features to consider it the ability to do some modifications and customize settings and choose themes.

There is a free version to download this app on Google Play on your Android device. If you want to use and have access to its additional features, you may need to upgrade to a pro version for a fee to be able to do so. 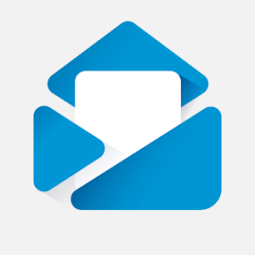 The last and definitely not the least best email apps for android is the Boxer App. This app can also be a good choice as an alternative for other established android email apps. It also supports multiple accounts from other email providers such as Gmail, Exchange, Yahoo Mail, Hotmail, Office 365, Outlook to name a few.

This app has a lengthy list of pre-configured messages wherein you no longer have to type out your response to email client by just selecting from the lists. It saves you time to focused on other work as well. Its exciting features includes a wide range of shortcuts and you can bring emails to archive, trash or block emails by just swiping it. Other than that, there are also 12 other options for you to customize.

There are three available versions to choose from:

a. Boxer for Exchange that exchanges the support of Boxer Pro and Boxer Pro + Exchange.

What’s your favorite email app? Let us know in the comments below.