Two of our favorite laptops right now are the Acer R13 Chromebook and HP’s Chromebook 14. Both of these laptops are great options for traveling, as they’re a perfectly portable size, but still full of enough power to last your trip. But between the two, which one should YOU get? Today, we’re comparing them to help you decide. 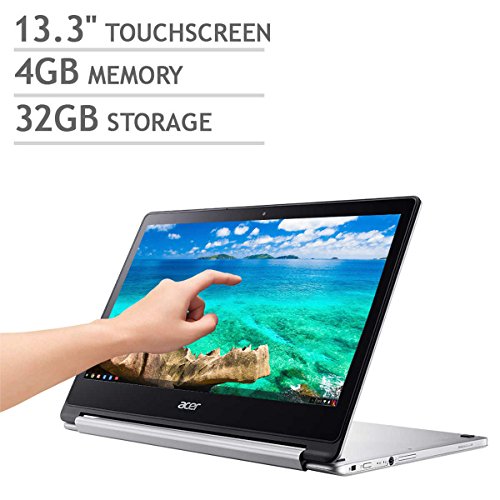 This Chromebook by Acer has a lot of great features. First of all, it’s convertible so that you can use it just like a regular laptop, or you can move the screen backward to convert into tablet mode.
The screen size is 13.3 inches, and the battery will last you up to 12 hours without being plugged into an outlet. It has one USB port, an HDMI port, and a USB type C port, with 4GB of memory and 32GB of internal storage, and weighs 3.2 lbs. 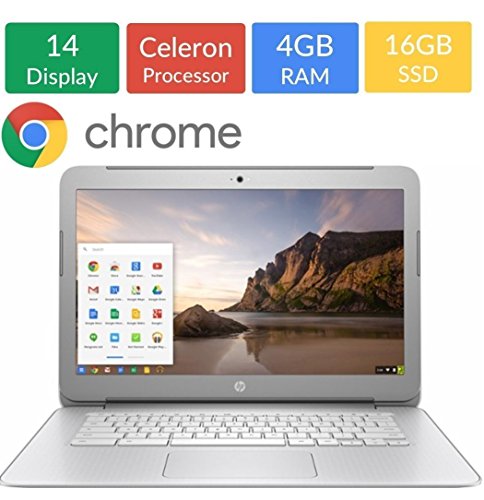 The HP Chromebook 14 is similar to Acer’s Chromebook, but it’s an entire 14 inches rather than 13.3. It can also be converted for desired use either as a laptop or a tablet.
This one comes with 4GB of memory, and only 16GB of internal storage. It has one USB 3.0 port, 2 USB 2.0 ports, an HDMI port, and one headphone and one microphone jack. The total weight is 3.7 lbs, and it will last for up to 9 hours without being plugged into an outlet.

As you can tell, both of these are pretty standard for Chromebooks. The screen can rotate for a different way to use it. They utilize Chrome as their browser and Google as the software system, etc. However, that’s really where the similarities end.

The HP Chromebook is equipped with more ports than the Acer, and on top of that, it’s less expensive (we’ll talk more on that later). However, that doesn’t necessarily mean the R13 falls short. Far from it, in fact. The Acer is going to give you longer battery life, and perhaps most importantly, more storage. Yes, while HP’s is cheaper, it only has 16GB of storage, while Acer’s has double that, at 32GB. And another plus: the Acer is just a tad lighter. It also has a way better screen than what the HP Chromebook 14 has. The Acer R13 only comes in at 13.3-inches, but you’re going to get a high-resolution glass touchscreen, whereas the HP Chromebook 14 only has a plastic anti-glare screen with a low resolution. That said, one is great for watching media, and the other not so much.
You’ll also notice speed differences. The HP Chromebook 14 has a budget-level Intel Celeron package, which is enough to keep the lights on while giving you extra battery (since there isn’t nearly as much power to push), but that said, it won’t do well with high-end apps. The Acer R13, on the other hand, has a Full HD display (1,920 x 1,080), which will give you the crisp, clear clarity you would expect out of a screen. However, battery power is just slightly less at 10 hours on a single charge (the Chromebook 14 is 11 1/2 hours).

The Acer R13 is available on Amazon for a reasonably low cost. In comparison to a regular full-size laptop, this is a fantastic price. If you’re looking for a fantastic laptop, you’re not going to find anything worth writing home about in that price range, whereas this Chromebook truly is quality work.
The HP Chromebook 14 is significantly cheaper on Amazon. Compared to the Acer, this one is only 2/3rds of the price, which can be a hefty chunk.
Neither of these prices is unreasonable for a Chromebook. Let’s face it: laptops are expensive! But thankfully, you can find an excellent Chromebook for significantly cheaper, and depending on how you typically use your laptop, a Chromebook may be sufficient enough to replace it altogether. The lower price combined with the fantastic quality is just another reason why we’re such big fans of the Chromebook.

The HP 14 and the Acer R13 are both great options for Chromebooks, and you can’t go wrong with either of them. When it comes down to deciding between the two, you’ve got to determine what you’re looking for most out of this device. The Acer can do some light gaming (note: very light), while the HP is something you may want to use for the office or school. The Acer has more storage space, but who knows, maybe that’s not something you need a lot of.
Those are the major differences between the two. We love them both, and we hope you found this article helpful in making your final decision. Whichever one you decide on, be sure to tell us about your purchase in the comments section. 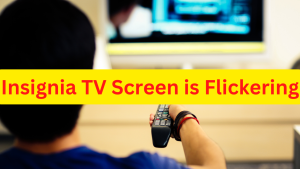