It goes without saying, the LG G7 ThinQ has a wonderful camera setup. The smartphone is able to take jaw-dropping stills and record wonderful video; however, there’s just one problem — like all smartphones, video seems to turn out shaky, even with features like optical image stabilization. It’s able to clean up a lot of that for the most part, but it still doesn’t have the smoothness that we would like. Luckily, there’s a way around this problem — a video stabilizing gimbal.

A video stabilizing gimbal allows you to set your smartphone in a mount for recording video. In that mount are small motors that work to keep your smartphone extremely still, giving you the smooth recording quality that you would see in the cinema.

So if you’re ready to improve the smoothness of your video by tenfold, be sure to follow along with us below. We’re showing you our top picks for video stabilizing gimbals for the LG G7 ThinQ. 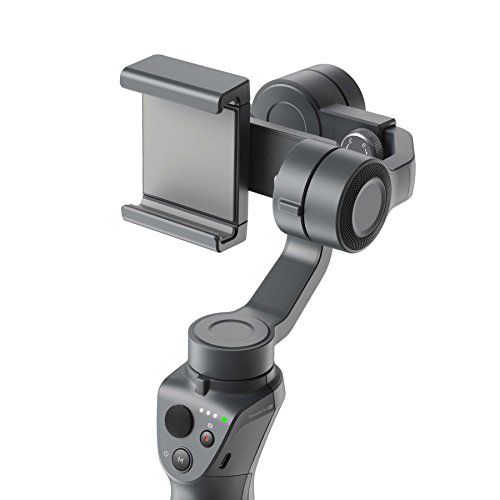 If you haven’t heard of DJI before, you’ve probably been living under a rock. DJI has shown to the market just how great its video stabilization technology is inside of its drone cameras. Now, they’re bringing that same video stabilization to handheld gimbals. Put your LG G7 ThinQ in the DJI Osmo Mobile 2, start recording, and you’ll get smooth video like you’ve never seen before.

The DJI Osmo Mobile 2 has some great shortcuts on the gimbal handle itself — start and stop video, shutter, live streaming, panorama, time lapse, and more. DJI uses Bluetooth technology to interact with your smartphone, which means that you’ll need to make sure that your gimbal has a full charge before using as well. A single charge will generally last about 12 hours of straight use. 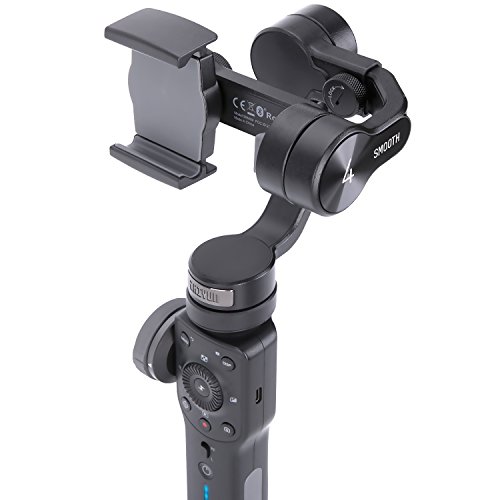 Don’t want to spend a couple hundred dollars on a DJI Osmo 2? Then you’ll want to check out the Zhiyun Handheld Gimbal as a cheaper alternative. It has many of the same features and shortcuts on the handle, including start and stop video, shutter, panorama, live streaming, and more. The Osmo 2 does have a couple of unique features that makes it stand out, but the Zhiyun Handheld Gimbal does get you close to the Osmo 2. It does operate off of Bluetooth, which means the Zhiyun does have its own independent battery that has to be charged. 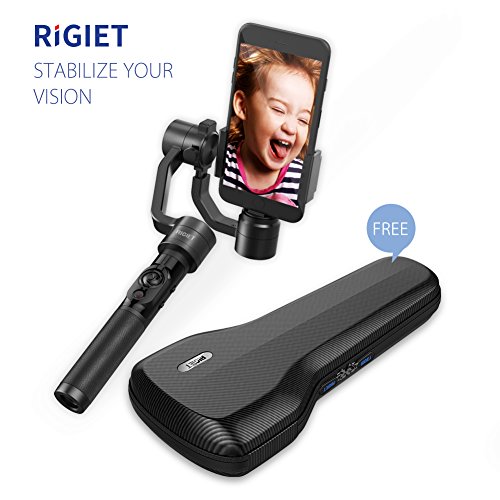 Next up on our list is the DOBOT Rigiet. This is one of the cheaper video stabilizing gimbals on our list that is fully-featured. You have access to shortcuts like start and stop video, auto tracking, live streaming, slow motion, panorama, time lapse, and more right on the handle. The gimbal is extremely versatile as well, offering an adjustable mount for all different sizes and types of smartphones. 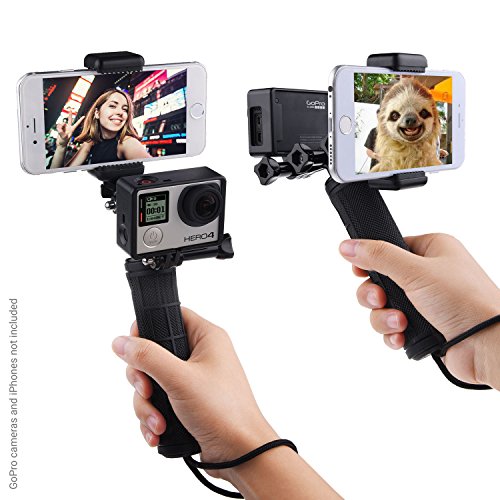 Maybe you don’t want to spend a whole lot of money on a video stabilizing gimbal. In that case, you might be looking for something simpler and more basic. For that, look no further than the CamKix Stabilizing Hand Grip. Set your smartphone in this gimbal, and the motors inside will work to get you smooth and clean video. It really is super basic — there are no shortcuts on the handle, and that means you’ll have to tap the screen for any functions you want to access.

However, the CamKix Stabilizing Hand Grip does have a pretty nice dual-mount system, which allow you to record at multiple angles at once. Set your smartphone at one angle, and then put a GoPro at another. 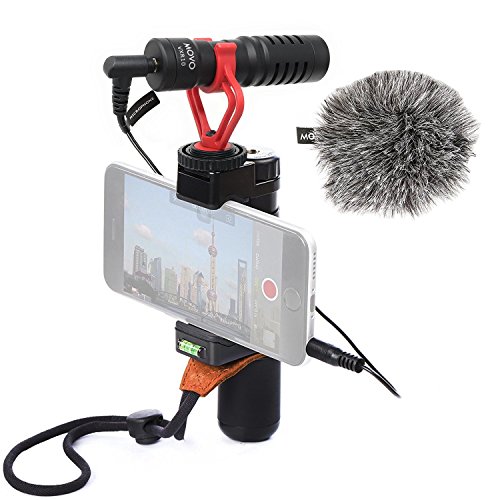 If you’re looking for an all-in-one way to capture great video and excellent audio quality, look no further than the Movo Smartphone Video Rig. Movo has multiple motors built into this gimbal, which keeps your video smooth and stable. There’s a dedicated microphone on the rig that you plug into your audio jack — if you’re a vlogger or create videos on the regular, this microphone will upgrade your sound quality a lot. The Movo Smartphone Video Rig is really nice because it doesn’t cost a whole lot. For just $55, you can increase your video and audio quality exponentially.

There are a lot of video stabilizing gimbals on the market, but the majority of them aren’t the best in terms of quality. That said, you really do have to be careful as to what you buy. If you stick to what we’ve listed on this list for your LG G7 ThinQ, you’ll get only the best.