When we talk about games, the one thing that comes to our mind are addictive apps that keep you hooked for long intervals. Popular among these are the ones that have a mystery element to them. Be it locating a hidden object, or solving mysteries, these game ensure that the users stay hooked onto them for long intervals, and the mystery aspect keeps the curiosity going. So we’re going to talk about some of these games in our article today. Bear in mind that there are plenty of hidden object games on the Play Store, but we’re only going to talk about five of the best out there. This game revolves around a hidden society that can help you move through magic worlds. The idea here is to offer you with gripping action as you progress through the levels. There are 66 locations in the game, so there’s no dearth of a fresh environment. Moreover, there are more than 4900 quests within the game to ensure that you stay hooked on the game for months.

The Secret Society also has an attractive match-3 mini game wherein you have to spot three identical gems in a row and earn points. The game is updated frequently by the developers with new content, so you’ll have a lot of fresh content coming through regularly. The main story revolves around finding Uncle Richard, an ancient member of the order who has gone missing mysteriously. Along the way, you find mini-games within the main quests to keep things exciting.

The game is free to download, but some of the additional content will require an in-app purchase (or two). But that’s how freemium games work, so there are no hidden surprises for the customers. Fortunately, though, there are no ads here, so you can experience a clutter-free gameplay even with the free version. The app is compatible with devices running Android 4.0.3 and up. From the same developers as The Secret Society comes Hidden City, an equally addictive object finding game that can keep you gripped for hours at a time. The game is set in a mysterious world of magic, and as with the game above, involves rescuing someone dear to you, which in this case, is a dear friend. There are a ton of quests (over 3400) and nearly 50 locations to play in. You are also likely to encounter some monsters along your journey as part of mini-games. While the premise is pretty identical to The Secret Society, gameplay is pretty different.

The game has a decent social media aspect which allows you to play with your friends to collectively defeat monsters in the game. The users will also meet around 36 unique characters within the game, so there’s plenty to familiarize yourself with. This game too, is free to download and has no ads, but there are in-app purchases on board for those “bonus levels”. Lastly, the developer makes it clear that the game works better with high-end smartphones and tablets, although it is compatible with devices running Android 4.0.3. This will appeal to fans of murder mysteries as you’re involved in solving the death of Rosa Wolf. There are several clues and access to crime scenes to help you solve the mystery. You are an investigator in a filthy and corrupt city and it’s your job to maintain law and order by providing justice to the victims.

Levels get increasingly harder as you progress further, but that’s kind of the point of a hidden objects game. You also have the ability to interrogate witnesses and suspects here, which definitely adds more intensity to this role playing game.

You can also play with your friends here to solve crimes together, thus adding to the social aspect. The game is immensely satisfying, especially when you crack a particularly tough case. There are several levels to choose from here, so you’re not likely to be bored quickly. The game can be installed for free on your own, but additional in-game items will require an in-app purchase. The game is ad-supported. It will work on any device as long as it’s running Android 4.0.3 or above, although its performance may depend on the age of your smartphone or tablet. One of the most popular murder mystery oriented TV shows out there, CSI, has its own game and it’s just as gripping as the TV series. You get to solve crimes in Las Vegas, and join a league of over 20 million fellow players with this attractive hidden objects game. You get a brief look at the crime scenes and the goal here is to look for the smallest of clues to solve a crime.

The game has won a Tabby Award in 2015 under the Best Android Cards, Casino, Puzzle & Trivia game segment, which means it’s pretty popular among hidden object games. The game comes with the ability to customize your character or avatar, so you don’t have to go with a generic face. Naturally, you also get to interrogate your suspects in this game. The game has a bunch of ads and features in-app purchases. It’s free to download, however. Leaving no ambiguity about what it has to offer, Hidden Object, has a pretty simple gameplay but one that really starts testing your memory power after a few levels. The user is shown a picture with a bunch of objects, and shortly after, they’re shown another image with some of the items missing. The aim here is to find which items are missing. You can look at the original image in multiple angles, but given the time limit, it’s bound to get interesting.

There are hints available within the game to help you progress further. However, there’s only a limited amount available for the players. Hidden Object is a free download from the Play Store, but is ad-supported with no in-app purchases. Check it out. 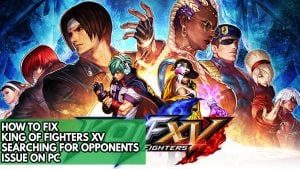 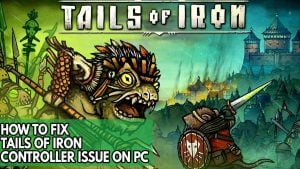 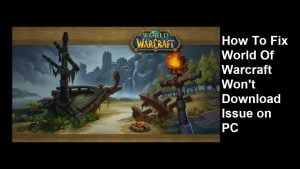 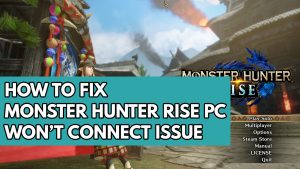 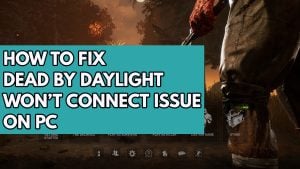