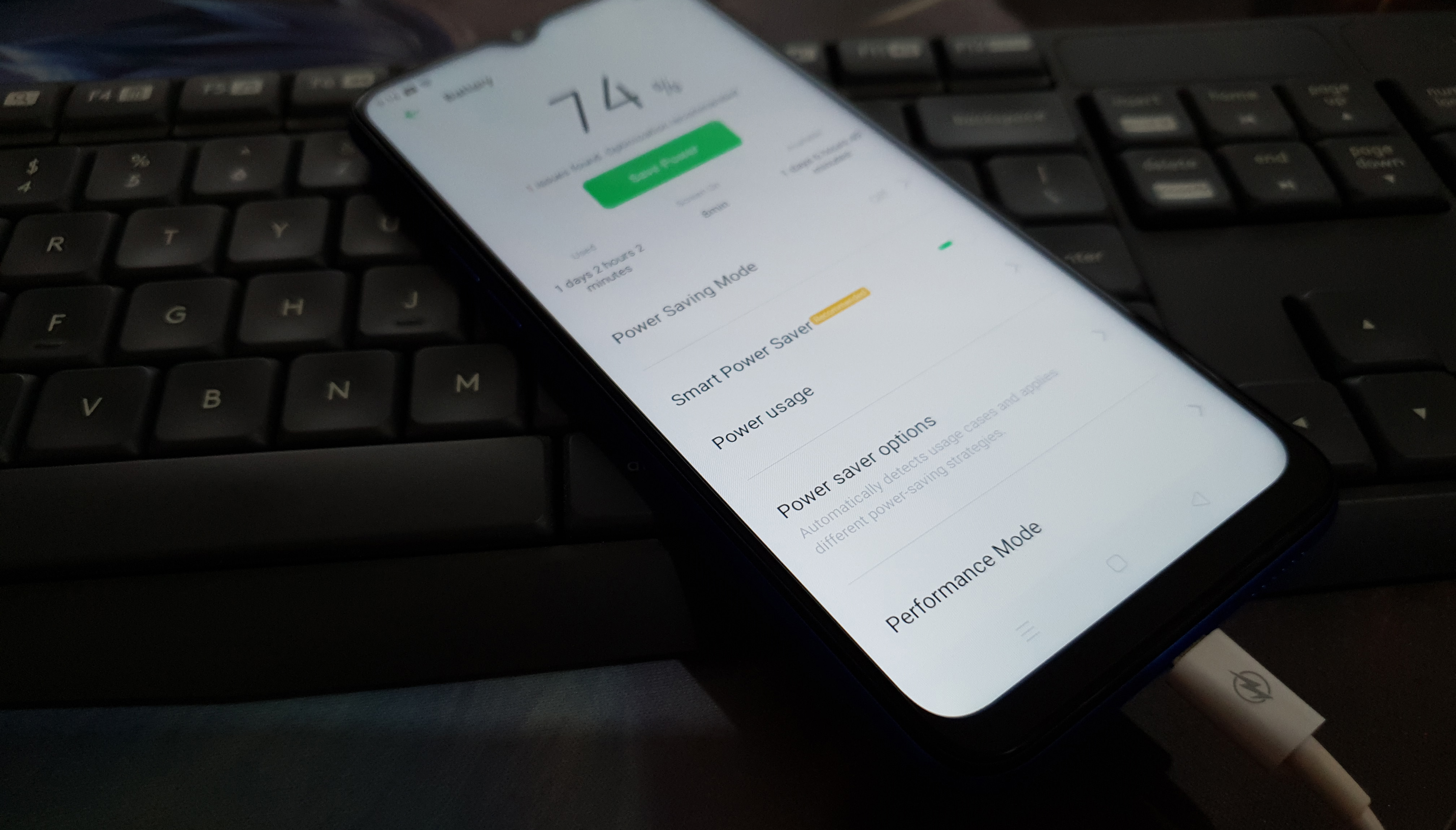 Charging issues are common but they don’t necessarily mean they’re serious. Take note that the charging process is combined efforts both the firmware and the hardware. That’s why there are times when a smartphone like the Realme X2 Pro, or any Android device for that matter, won’t charge all of a sudden. If the issue occurred without apparent reason or cause, then it’s probably just a minor issue with the firmware, which you can fix on your own.

However, if the problem started after you dropped your phone on a hard surface or in the water, then it’s obvious that the issue with the hardware. And for that, you need the help of a technician. But assuming that this problem occurred without apparent cause, then there’s always something you can do about it. Continue reading to know what to do.

How to fix a Realme X2 Pro that won’t charge

In this post, we will try to consider all possibilities as to why your phone is no longer charging. We’ll rule those possibilities out until we can determine the reason why the problem has occurred. So here are the things you need to do…

As I mentioned earlier, the firmware also aids the hardware so that the charging process will be possible. If everything was working properly prior to this problem, then it’s possible that the problem is with the firmware. Thus, to rule this possibility out, perform the Forced Restart if possible.

After the restart, try to see if your Realme X2 Pro still won’t charge.

After the forced restart and your X2 Pro still won’t charge, what you have to do is check the charger to see if something is obstructing the connectors. Look into the port where you plug the cable and look for anything that might prevent proper conduction. If you see something like a piece of paper, lint or any debris, remove it and then try again.

Also, check both ends of the cable to see if there are also foreign objects that could have prevented the charging process. If you have a dry brush or a toothbrush, clean both ends to make sure the problem isn’t due to dirt or traces of liquid. Aside from that, make sure that the cable itself is not broken.

After making sure that the charger and the cable are fine, try to charge your Realme X2 Pro to see if it charges this time. If it still won’t charge, try using a different charger or cable. If the problem persists, then the issue can be with your phone.

RELEVANT POST: Realme X2 Pro Reset Guide: How to do different resets on your phone

When you’re done doing the forced restart and checking the charger and cable, and your phone still won’t charge, perhaps the problem is with your device already. What you have to do next is physically check the charging port. Look for link, debris or even bent pins. If there are foreign objects suspended in it, try to remove it as gently as you can so as to avoid damage to the pins. However, if you see some bent pins, don’t try to straighten them out as they may break. Instead, bring your device to the service center so that a technician can fix it for you.

Also, if you see some traces of liquid, then that could be the reason why your Realme X2 Pro won’t charge. Insert a small piece of tissue paper in it and let it stay there for 10 minutes or so. It will absorb the moisture and that could be the end of the problem.

Fourth solution: Charge and do the Forced Restart (optional)

If your Realme X2 Pro is stuck on a black screen and neither powers on nor charges, odds are that the battery may have been drained and the firmware could have crashed just before the phone turned off. As a result, your phone has become unresponsive because of the firmware crash and a drained battery. But don’t worry, you can fix it by doing this very simple procedure:

If you were able to make your phone respond and charge, then allow it to fully-charge before using it. However, if it’s still won’t charge after doing all of these procedures, then it’s time you brought it to the service center.

ALSO READ: How to fix a Realme X2 Pro that won’t turn on or not responding

I hope that this simple troubleshooting guide has been helpful one way or another.