A new Android smartphone has gone up on Kickstarter under the name of Teracube. This company is producing the world’s first phone that offers warranty coverage for four years from the date of purchase. This phone cannot be purchased in stores as of now as it’s only a Kickstarter project, but you can be one of the first to show support so that you’re first in line to receive the phone when it breaks cover. 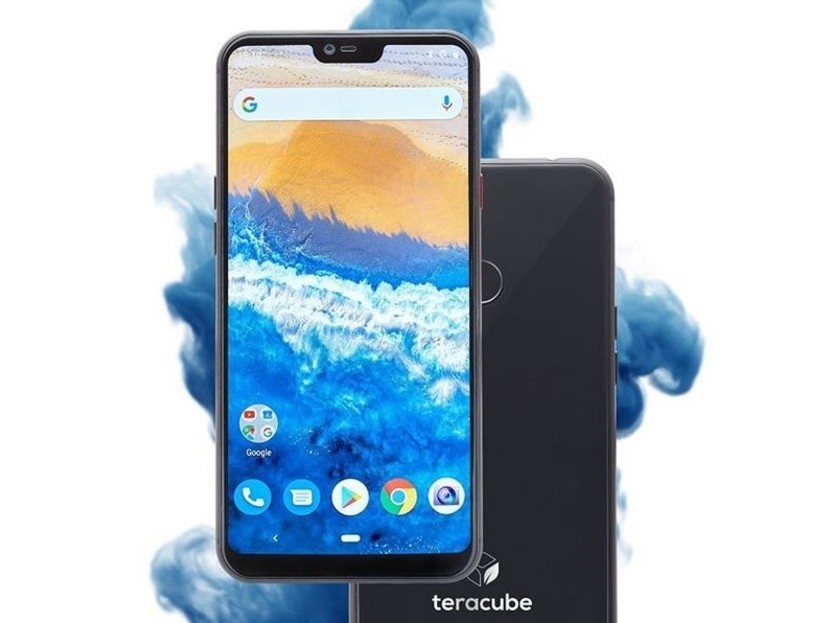 In the hardware department, the Teracube is packing a 6.2-inch Full HD+ IPS display, along with a dual 12MP + 5MP camera setup on the back and an 8MP front camera. The phone runs on the octa-core 2.0 GHz MediaTek Helio P60 processor which is combined by 128GB of internal storage (expandable) and 6GB of RAM. The phone is also packing a 3,400 mAh battery, NFC, and Android 9.0 Pie. The company has mentioned that an update to Android 10 will be sent out eventually.

The best part? Well, the first 100 customers who pre-order the smartphone on Kickstarter can get it for as low as $175, while the price will shoot up to $349 when it is commercially available in the markets by January 2020. That’s quite a bit of waiting for the customers, although for a phone that can offer four years of warranty, we’re sure it will be well worth the wait.

Are you pre-ordering the Teracube?