Samsung unveiled the Galaxy Tab S6 recently with high-end specs and the iconic AMOLED display, making it one of the best looking tablets in the market today. The tablet is also aided by the S Pen stylus, bringing in all the features that we’ve gotten accustomed to on Samsung’s Note flagships. It is now being revealed that the tablet will reach U.S. shelves by August 9 with online retailer Amazon already listing 128GB and 256GB storage variants (Wi-Fi) for $649.99 and $729.99 respectively.

Both storage variants are available in Mountain Gray and Cloud Blue colors which appear to be the only colors for the Wi-Fi version of the tablet. However, we wouldn’t put it past Samsung to unveil a limited edition color of the Galaxy Tab S6 sometime in the future. 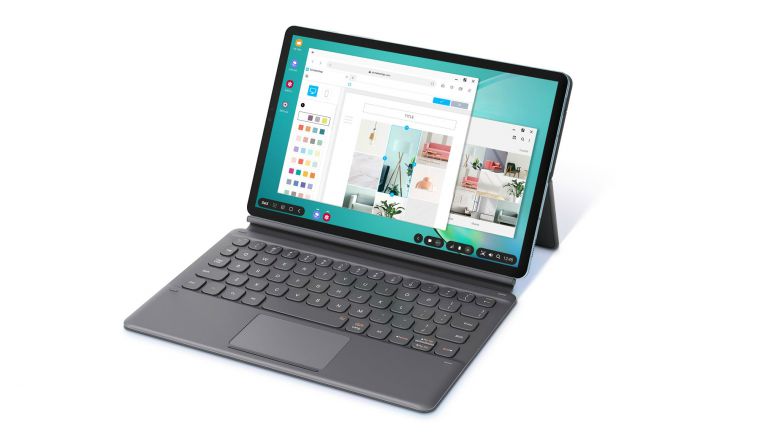 The listing clearly mentions that both tablets will be available starting August 9, so it’s safe to assume that you can have your hands on the shiny new tablet by next weekend. As for the tablet itself, you’re getting features like a massive 10.5-inch 2560 x 1600 resolution Super AMOLED display. It runs Qualcomm’s Snapdragon 855 SoC, and is accompanied by 6GB of RAM, Android 9 Pie, 13MP + 5MP dual rear cameras, an 8MP front camera, and a modest 7,040 mAh battery.

So as far as hardware specs are concerned, the Galaxy Tab S6 is a very powerful device. It’s unclear if Samsung will partner with American carriers to launch LTE variants of the tablet. But as it stands, this is where you can get the Galaxy Tab S6 in the U.S. Customers should also be able to buy the tablet from Samsung’s official retail channels on August 9.