As per a new report by SamMobile, Samsung is preparing to launch two variants of the Galaxy A71 in the U.S. bearing the model numbers SM-A716U and SM-A716U1. It is said that the latter will be an unlocked variant of the smartphone, while the SM-A716U will probably be locked to a carrier in the region. What’s also interesting is that this phone will reportedly come with 5G tech on board. To achieve this, Samsung is using its own Exynos 980 chipset.

Samsung hasn’t directly confirmed the arrival of these phones in the U.S., but given the fact that the U.S. remains one of the few active 5G markets in the world, it wouldn’t be a surprise if the Galaxy A71 5G hit American shores over the next few months. 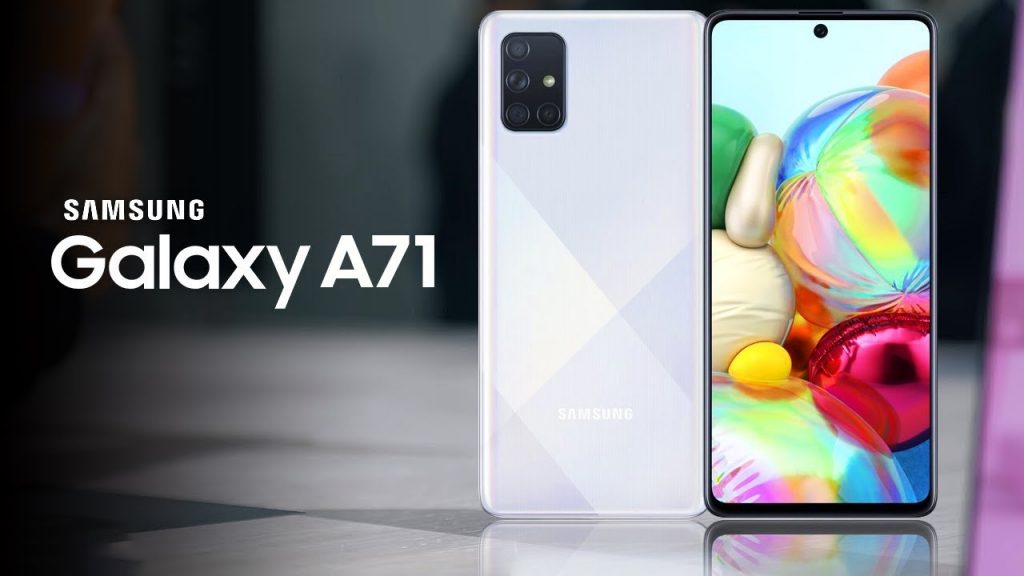 It’s worth noting that a Verizon executive recently mentioned that 2020 will see the introduction of sub $600 5G smartphones. Taking this into account, it’s very likely that the Galaxy A71 could be the first of many affordable 5G phones to arrive in the markets this year. We don’t expect there to be any other changes with the 5G variant of the Galaxy A71 as compared to the standard LTE variant.

This means the handset should be packing a 6.7 inch Super AMOLED display with a resolution of 2400 x 1080, 128GB of internal storage (expandable), 6/8GB of RAM, four rear cameras consisting of a 64MP sensor, a 12MP sensor, and two 5MP sensors. The front houses a single 32MP selfie camera.

Although the 4G variant of the Galaxy A71 comes with a 4,500 mAh battery, it’s likely that Samsung will bump up the battery capacity for the 5G variant. Android 10 with One UI 2.0 should be running by default on this smartphone.