Some users reported that their Redmi Note 8 rebooted and got stuck on Fastboot screen. The thing about this problem is that it makes the phone unresponsive. In fact, some users said they tried turning their device off but it won’t. Basically, the phone is stuck on that screen and if you won’t do anything, it would even drain its battery while staying on that screen.

In this post, I will guide you in fixing your phone so it will reboot into the normal mode. But depending on how this problem started, there’s always a possibility that it’s due to a hardware issue or the Power key itself is damaged. If you have this problem, continue reading as this article may be able to help you.

Basically, what we need to do is make the phone power off and if we can successfully do that, then obviously the problem will be fixed. Here’s what you need to do:

As long as this is just a minor problem with the firmware, these two solutions are enough to make the device reboot to normal mode.

ALSO READ: Redmi Note 8 Won’t Turn On? Here’s How You Fix It!

However, should your Redmi Note 8 remain stuck on fastboot screen even after doing these solutions, then you should consider bringing it to the tech. It is possible that the Power key is stuck or no longer works.

But as far as troubleshooting is concerned, that’s all you need to do to try and make the device work again.

I hope that we’ve been able to help you. 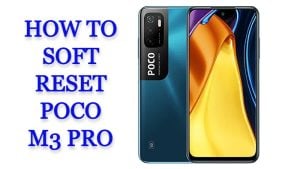 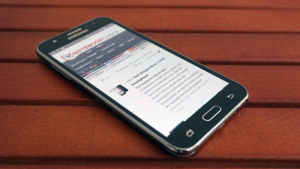 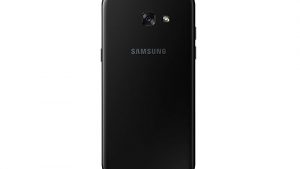