OnePlus officially took the wraps off the OnePlus 7T Pro at an event in London today. The company also unveiled the limited edition OnePlus 7T Pro McLaren Edition. There are some key differences in terms of hardware here, which makes the Pro lineup stand out from the standard OnePlus 7T. One of the primary changes here is the presence of a motorized pop-up selfie camera, thus allowing users to get the full display real estate. 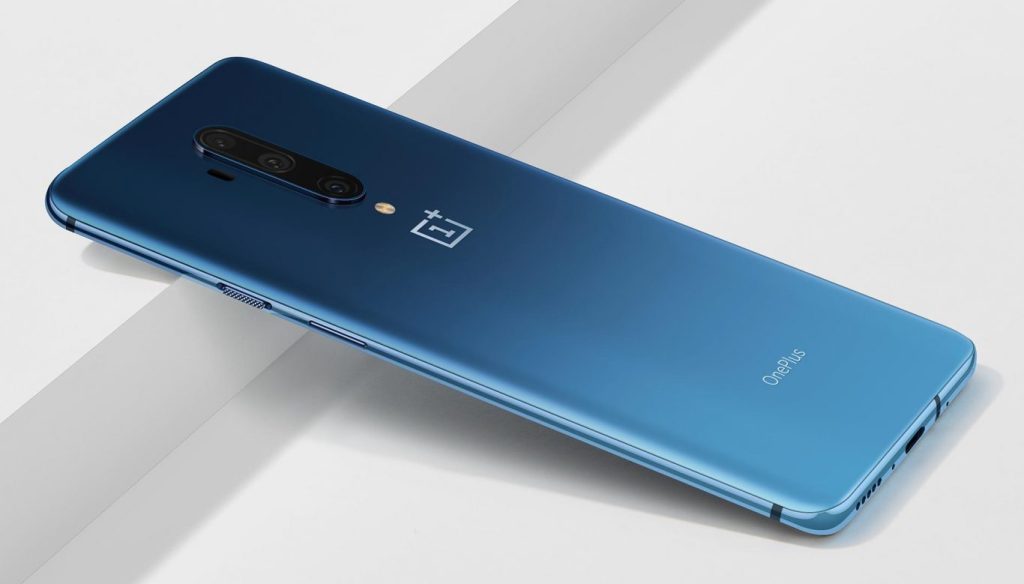 As for the rest of the hardware, the smartphone includes the octa-core Snapdragon 855+ processor accompanied by 8GB of RAM, 256GB of non-expandable internal storage and a slightly bigger 4,080 mAh battery with support for OnePlus’ Warp Charge 30T standard. Also new to the 7T Pro lineup is Android 10 along with OyxgenOS 10 which offers the best of OnePlus’ software customization features.

There are some other differences in terms of design, particularly with regards to the placement of the rear camera sensors. OnePlus has decided to arrange them one below the other rather than in a circular shape like we saw with the OnePlus 7T. The 7T Pro and the 7T Pro McLaren Edition are packing a slightly different arrangement of cameras which includes a 48MP sensor, an 8MP sensor, and a 16MP sensor. The front uses a motorized pop-up 16MP camera. 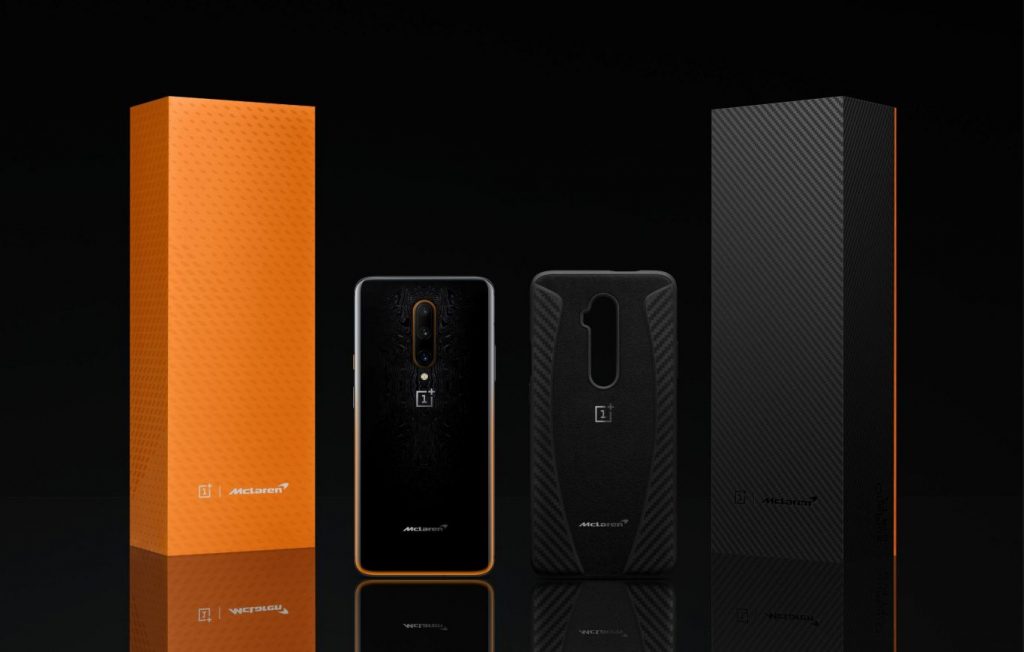 OnePlus will offer the 7T Pro in Haze Blue, while the McLaren Edition 7T Pro will be sold in Papaya Orange. This limited edition variant comes with 12GB of RAM as compared to 8GB on the 7T Pro. The OnePlus 7T Pro will be available in Europe and UK starting Oct 17 for £699, while the McLaren Edition will reach shelves on Nov 15 for £799. Unfortunately, these two handsets will not be reaching the U.S. through official channels.