The Cold War black screen on Xbox Series X issue can be caused by different factors. The most common reason behind this problem is a software glitch which is why we will be concentrating our troubleshooting on the game software and settings.

The Call of Duty Black Ops Cold War is the latest installment of the Black Ops series that was released last November 13, 2020 for the Windows, PlayStation 4, PlayStation 5, Xbox One, and Xbox Series X and S platforms. The campaign mode storyline is set in the 1980’s during the cold war. There’s also a multiplayer mode and the fan favorite zombie mode.

One of the issues that players have been experiencing when running this game on their Xbox is when it crashes to a black screen. This can be quite annoying especially if you are itching to play this title. Here’s what you need to do to fix this.

If you get a black screen when running this game then this might be caused by a temporary glitch which can be fixed by closing Cold War then opening it again.

Performing a power cycle on the Xbox will refresh its system and remove any temporary data that could be causing the problem.

After the console has turned off , turn it on again after a few seconds then check if the issue still occurs.

Ray Tracing is a feature that can reproduce lifelike light and shadows on any scene. This makes the game visually appealing. Some players who are experiencing this problem have turned off this feature to make the issue go away. This might just be a temporary fix that won’t be needed once the game gets a patch.

Temporary files are usually stored by the game on your Xbox storage to improve the gameplay experience. These files have a tendency of becoming corrupted over time which could be causing this black screen issue. To fix this you need to remove this cached data from the console.

If all else fails then you should consider the possibility that the problem is caused by a corrupted game installation. To fix this you will need to uninstall the game then install it again on your Xbox.

Having the black screen when playing Call of Duty on Xbox Series X can be a frustrating experience. Hopefully, this solution will help you fix the problem. 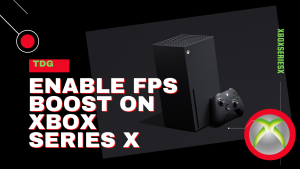 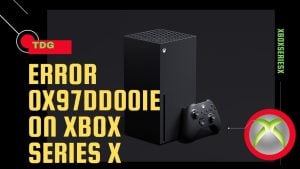 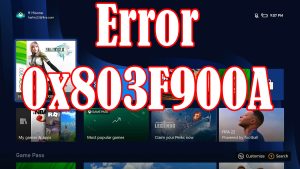 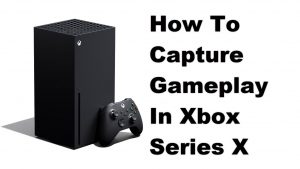 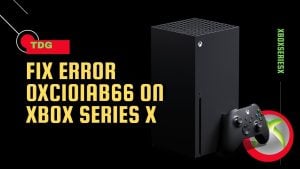 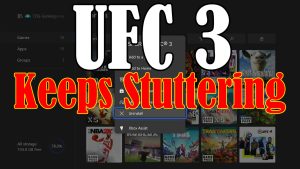 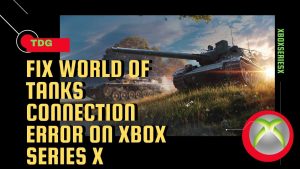 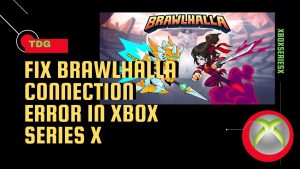 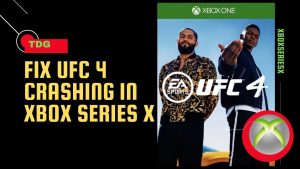 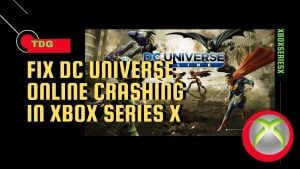 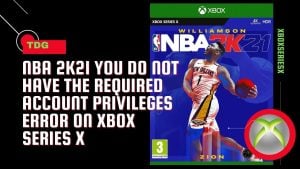 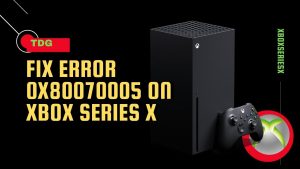