The Samsung Galaxy Z Flip is expected to be announced next month. But as is customary these days, we’re encountering some high-quality pictures of the handset just a few weeks ahead of its unveiling. The pictures reveal what we knew already, including the foldable display in a clamshell form factor. This is something similar to the 2019 Moto Razr which went up for pre-order in the U.S. recently.

The smartphone is expected to have a combined display real estate of 6.7-inches bearing a resolution of 2636 × 1080. There’s a secondary 1.06-inch 300 × 116 display for notifications and app interactions. Further, there are dual 12MP cameras on the back and a single 10MP punch-hole camera on the front. 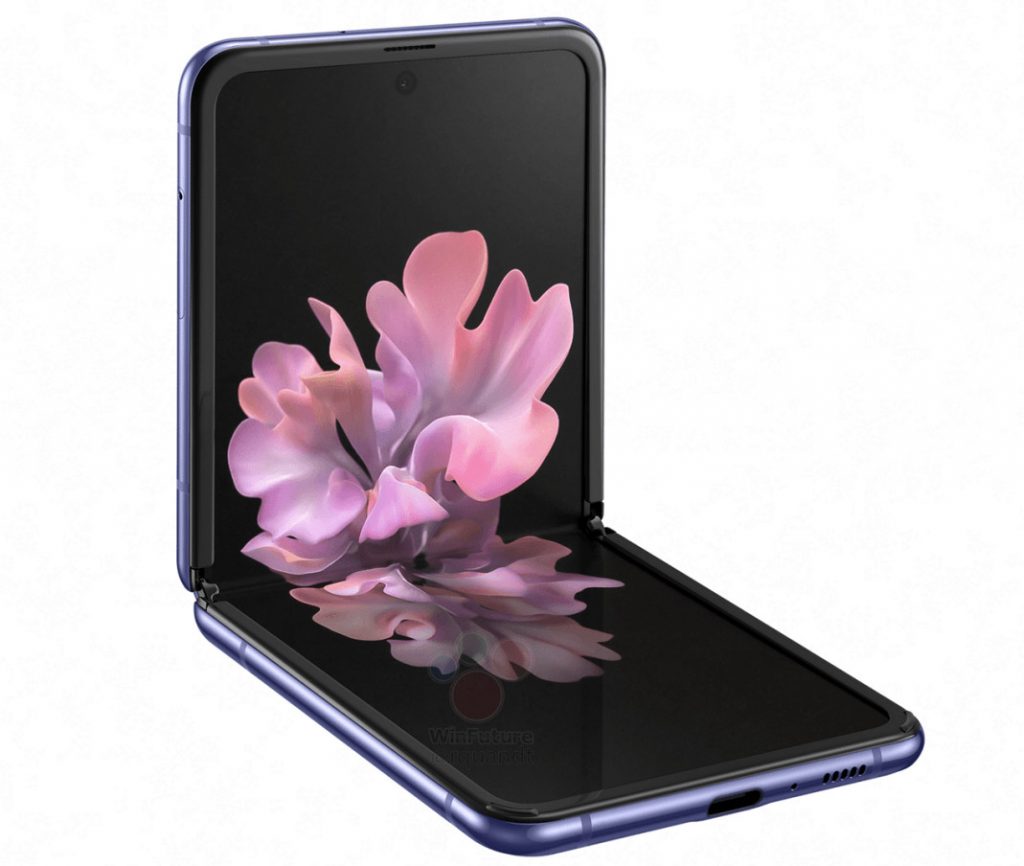 It is said that the phone will run on Qualcomm’s octa-core Snapdragon 855+ SoC, and will be accompanied by 256GB of internal storage, 8GB of RAM, and a 3,300 mAh battery. The phone should be running Android 10 by default with the latest iteration of Samsung’s One UI. The phone is also said to be compatible with Qi wireless charging. Given the form factor, Samsung is reportedly using a side-mounted fingerprint scanner instead of an in-display unit. 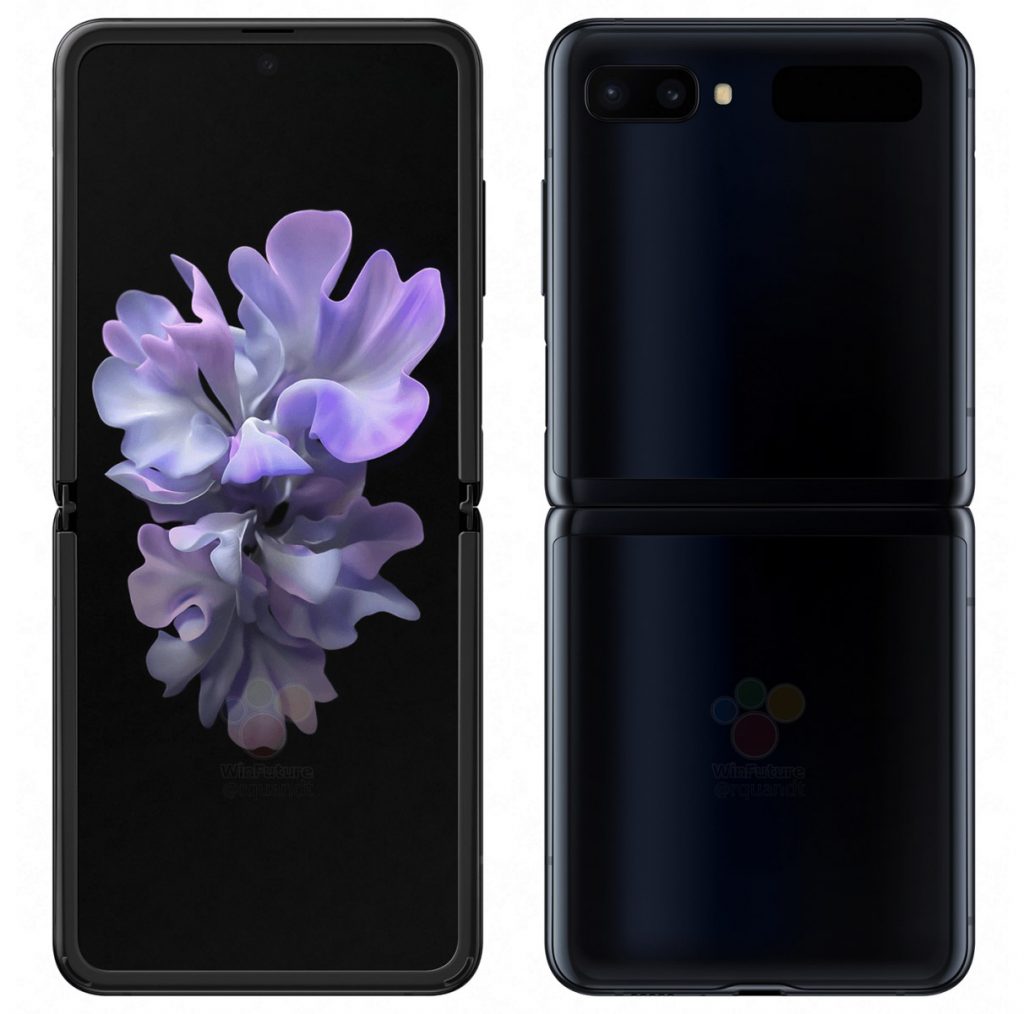 It’s not quite clear how this will work in comparison to Motorola’s implementation, but it’s clear that Samsung is expected to have more of an impact on the market compared to the Moto Razr which has raised some eyebrows over its mammoth $1,500 price tag.

The Galaxy Z Flip, on the other hand, is rumored to be an AT&T exclusive in the U.S. carrying a price tag of $1,400 and will likely be available via 24-month installments as well. Samsung is expected to sell unlocked variants of the handset for those willing to shell out $1,400 upfront.

Would you pick the Galaxy Z Flip over the 2019 Razr? 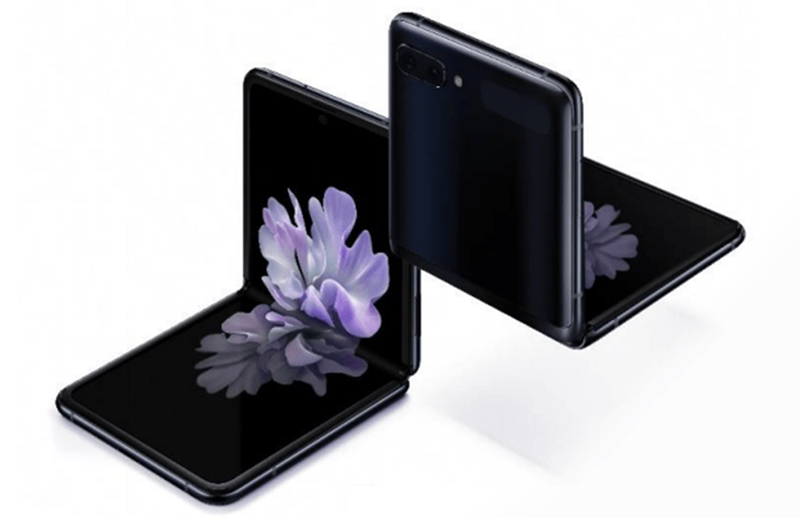