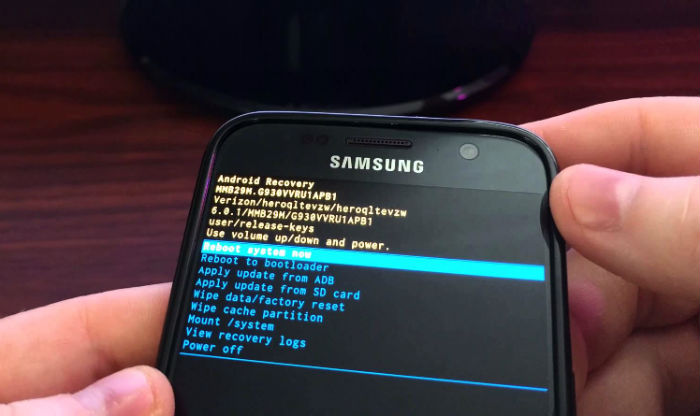 Performance and firmware-related issues seem common to the Samsung Galaxy S7. Ever since the phone was released earlier this year, we’ve already received hundreds, if not thousands, of complaints from our readers. In fact, we already published hundreds of solutions to problems we’ve already addressed.

In this post, I will tackle a couple of the most common firmware-related issues: random shutdowns and reboots. More often, these issues occur after a major firmware update although there were already a lot of reports citing even minor updates may cause these kinds of problems.

So, read on to understand more about these issues, know what their causes are and why they occur and also learn how to troubleshoot your phone that has one of these.

For those who have other issues with the Galaxy S7, however, try to find solutions to your problems in our troubleshooting page. As I said, we already addressed hundreds of problems sent by our readers so try to browse the page and look for issues that are similar to yours and use the solutions we suggested. If they don’t work for you or if you need more assistance, fill up our Android issues questionnaire to contact us.

Galaxy S7 keeps shutting itself down after an update

Problem: Hi there! I have a problem with my phone. It’s the Galaxy S7 that I bought just about a couple of months ago. The thing is, when I bought it, everything worked fine until Samsung decided to push an update which, of course, I downloaded because I didn’t have a choice. So, since 4 days ago, my phone is already shutting itself down randomly, which I really find very annoying because a lot of times I was typing a text message when it happened. All I want is for my phone to work properly like before; no shutdowns whatsoever. So, can you guys help me out with this please?

Troubleshooting: When the phone shuts down on its own without any intervention from the user, it’s saying something isn’t right with its firmware or hardware. But the thing is that we won’t know what the problem really is if we don’t troubleshoot. That is why it is imperative that you spend a little of your time trying to troubleshoot your device to, at least, have a clue what’s happening with it. There are problems that can easily be fixed and if you don’t attempt to fix them on your own and immediately go to a shop and have the device check by the technician, you may be spending money and time for nothing.

In this section, I will tackle an issue with the Samsung Galaxy S7 that, according to its reader, shuts itself down randomly after an update. I assume that the owner is talking about a firmware update that was recently installed on his phone. For this kind of problem, this is what I suggest you do:

Remember that this procedure isn’t a fix rather a method that will give you an overview what’s happening with your phone. Doing so will immediately isolate the problem because booting the device in safe mode will temporarily disable all third-party apps leaving the pre-installed ones running on your phone. Here’s how you boot your Galaxy S7 in safe mode:

It is a necessary step because there is always a possibility that the cause of the random shutdowns is a third-party app. Needless to say, the phone may run smoothly in safe mode without shutting itself down randomly and in such case, the next thing you need to do is find the apps that might be causing the problem. Begin your search from apps you recently installed. Try to uninstall each suspected app. Here’s how you uninstall a third-party app from your phone:

On the other, if the phone still shuts down on its own, then we might be facing a phone with a firmware issue.

Caches are temporary files created by the system to make the overall performance of the device better and smoother. However, if they get corrupted and the system continues to use them, issues like this may occur. The thing is that we can’t delete each cache one by one so we really have to wipe off the content of the entire directory, in this case the cache partition. Don’t worry though because none of your files or data will be deleted. Here’s how you do it:

After the phone has rebooted, continue observing it to know if it still shuts down on its own and if so, then the next step might help.

Step 3: Reset your phone if all else fails

After doing the first two steps and the problem persists, then you have no other choice but to reset your phone. It’s a necessary step because the problem could be in the firmware itself. Some data or system files may have been changed, deleted or corrupted and that’s what causing the device to shut down unexpectedly.

If you did this procedure, all your data and files would be deleted so you better make a backup of your important files as they won’t be recovered once deleted. After the backup, feel free to follow the steps below:

I am almost certain a problem like this will be fixed by this procedure but in case it persists, then you need a technician who can re-install the firmware on your phone. So you may need to bring it back to the store.

Galaxy S7 randomly shuts down and reboots after a firmware update

Problem: My phone has been totally messed up. It’s an S7 with no water or physical damage but there was this update that seemed to have caused everything. Now my phone keeps turning off randomly. When it won’t turn off, it reboots on its own no matter what I’m doing. I don’t think my apps have something to do with it. I think it was the update that caused all of this. If you can help me fix these issues, I would appreciate it. Thanks in advance.

Troubleshooting: While the problem started to show its symptoms after an update, there are reasons for us to believe it’s a hardware-related problem. It’s basically the same as the first problem only that we need to add an extra step for the hardware. With that being said, here’s what I think you should do to troubleshoot this issue:

Step 1: Plug in the device and continue using it

There is a possibility that the cause of the random shutdowns and reboots is a defective battery. Plugging the phone’s charger while it’s connected is one way of ruling out this possibility as it gives the phone a stable power source, so if what we think is true, the device may not shutdown or reboot on its own when used while plugged in.

However, you need to make sure that the device is charging properly when you plugged it in as there’s no point in doing this procedure when the phone isn’t charging at all. If your device isn’t charging, then it might be a battery issue after all. Try to read the following posts to troubleshoot your phone with a charging issue.

If the phone is still randomly shutting down and rebooting even if it’s plugged in and is charging properly, then follow the troubleshooting procedure I suggested above.

Problem: I think there was an update that I downloaded recently. I don’t know what it was for but after that the phone started to turn itself off and on. It keeps rebooting on its own whether I’m using an app or just lying on the table without being used. I’m not sure if this can be fixed without any help from a tech but if you guys know how to solve this problem, please help me. Thanks.

Troubleshooting: Just like the first problem, this one can also be caused by a firmware or hardware issue. In the second problem, we added a step in our troubleshooting to rule out the possibility that the faulty battery is the cause of the random shutdowns and reboots but in this section, we will also be adding another step to address another possibility.

When the power key is stuck, the phone will be in a boot loop, however, there were also cases wherein the the phones randomly rebooted. By looking directly at the power key you will immediately stuck or not. If it’s stuck, try to press it several times to see if you can fix it like that. If not, then have a tech take a look at it immediately. If it’s not stuck, however, try to press it to see if it snaps like before because there’s also a possibility that the power key is damaged.

Step 2: Charge the phone and continue using it

Just like what I said in the second problem, it’s best that you observe your phone carefully to see if the problem still occurs even if it has a stable power source because if it does, then we might be looking at a device that’s suffering from a battery issue. While there’s nothing you can do about it on your own, you can employ the services of a technician to replace the battery or further check to know if the problem can be fixed without replacing anything.

If the problem still occurs even if the phone is charging, then do the following:

I hope that this troubleshooting guide can help you fix the problem with your phone. 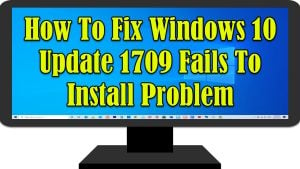 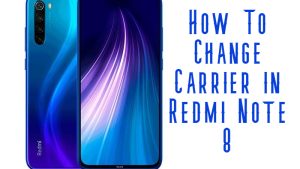