When it comes to power, Huawei P9 (#HuaweiP9) will never run short of it with its 3,000 mAh Li-Ion #battery, which may run a few days of normal usage. Apparently, the manufacturer made sure owners won’t be stuck for hours near the electric outlet but actually, that’s not the problem. 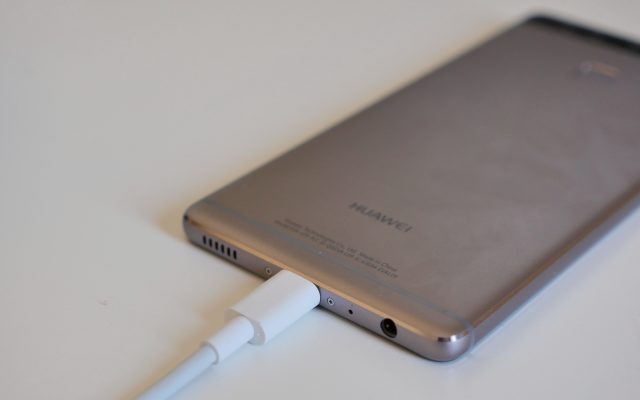 There have been some reports involving P9 units that won’t charge when plugged in. The worse thing is when the handset won’t respond to the wired charging, there’s no other option for owners as the phone doesn’t support wireless charging.

Should your device refuse to charge, you are required to troubleshoot as there’s no other alternative to replenish its battery. That’s the very purpose of this post; I will walk you through in troubleshooting you Huawei P9 that won’t charge.

Before we jump into our troubleshooting, for those who have other concerns and need assistance, we are always open for you. Just contact us by filling up our Android issues questionnaire and hit submit. Make sure you provide us with more information about the problem so that we can help you better and provide you with more accurate troubleshooting guides and/or solutions.

How To Fix Huawei P9 Not Charging: Troubleshooting Instructions

There are different factors that may contribute to the occurrence of this problem and while it is clear that we’re trying to troubleshoot a not charging issue here, every case is different that’s why we have to troubleshoot the device based on the situations or circumstances that occurred when the problem started.

This must be the first thing you should do especially if it’s the first time the problem occurred. Many of the problems that occurred without apparent reason are often caused by either hardware or firmware glitch, which can be fixed by refreshing the phone’s memory through reboot.

Step 2: Plug in the charger and see if it charges

It sounds simple but what we’re actually trying to accomplish in this step is to determine whether the problem is with the charger or the phone.

If the charger is already plugged in and the device won’t respond and if it so happened that the screen is black, then try to do the forced reboot procedure. As there’s a chance the system crashed and left your device unresponsive.

Press and hold the Volume Down button and the Power key for 10 seconds until the device reboots. Should the handset reboot successfully, that’s the end of the problem, otherwise, proceed to the next step.

Step 3: Physically inspect the charger or power adapter and the cable

The charger is the source of power that’s stored in the battery so without it, the phone won’t charge. The same thing happens if it’s damaged or if something is blocking the current from flowing through the cable.

So, try to see if there are hairline cracks on the cover as it’s always possible that it has been damaged due to fall or something. Also, physically check the port and look for link, debris or dirt that corrodes the receptors.

Get rid of the debris or lint with tweezers or a toothpick. If it’s dirt that’s corroding the receptors, a blast of compressed air will take care of it. The point of this step is to make sure everything is clear to allow current to flow through the cable.

On the other hand, if you can borrow a charger that would work on your phone, then do that so you can save yourself from all the hassles in checking the charger and the cable.

Speaking of the cable, check it for breaks and corrosion. Just run your fingers from one end to another for lumps and anything unusual. Also, check both ends for bent pins, debris blocking the receptors or dirt corroding the pins.

Step 4: If the problem started after an update, wipe the cache partition and do the reset

It could be a firmware issue especially if it occurred after an update. In this case, try deleting the system cache first and if it fails, the master reset may help.

Wiping the cache partition will get rid of caches that were created by the previous firmware. Here’s how you do it…

The reset will bring the phone back to its default settings and delete all files saved in the phone’s internal storage including your files, apps and other data. Make sure you back them up before you follow these steps:

If all of these steps failed, then it’s time to request assistance from a technician. You may go to the store where you bought it or to a local shop with authorized Huawei technician.

You’ve already done everything a user needs to do in order to fix this problem but to no avail. Let the pro handle it for you.