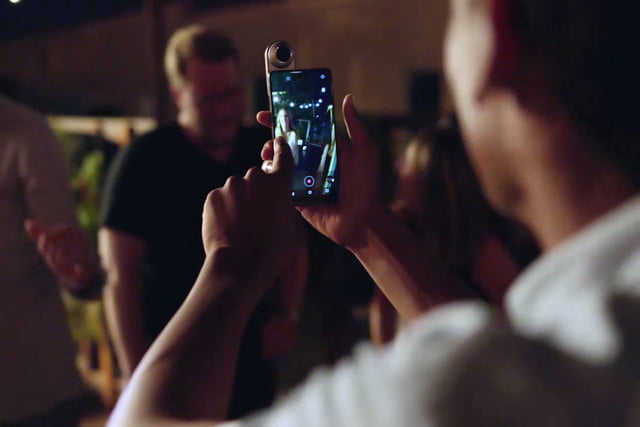 The Father of Android, Andy Rubin, is indicating on Twitter that Essential has a phone announcement to make. Their first phone was pretty controversial, but after working out the kinks, folks are wondering where an Essential Phone 2 is.

“…we’ll make an announcement. Hang tight,” he posted to Twitter in response to a fan.

We don’t know what that could be, but some reports say that it’ll be another smartphone, but powered with innovative AI and unique voice commands.

Andy Rubin said they had an announcement to make back in April as well, so we don’t know exactly how long we’ll be waiting to hear about the new product. It will hopefully be soon, though.