Tablets have been an excellent companion to laptops and subsequently, to smartphones. While the tablet industry is pretty much dominated by the Apple iPad, not everybody prefers Apple’s iOS operating system. This only leaves Android running alternatives, and luckily there are plenty of those around us. But this makes the choice even harder for the customers since there are so many variants to choose from. One problem in particular, is the pricing. This is why we have decided to compile a list of tablets that are sold in the markets for best tablets under three hundred dollars. This means that not only will you get high-end tablets, but will also save up big time on cost. We’re also going to mention a couple of budget offerings that sport large displays to give you the most out of your tablet experience. All these Best Tablets Under three hundred dollars run on Android but with their own UI skin on top.

No list of tablets is complete without Amazon’s brand new Fire HD 10 plus The Fire tablet lineup has been taking the markets by storm for quite some time, but the recent Fire HD 10.1 upgrade took it a step further. For starters, you can now get the Fire HD 10 plus in multiple colors including Black, Denim, Slate and Olive. The tablet comes with a 10.1-inch 1920 x 1200 display, 4GB of RAM, 32/64GB of expandable storage (up to 256GB), Android 9.0 with Fire OS 7, and cameras on the front and back.

While you’re not getting much in terms of camera performance here, the large display real estate coupled with the Octa-core Mediatek MT8183 chipset makes for a truly powerful experience. Even though it runs Android, the Fire HD 10 plus can’t run all apps. In fact it doesn’t have the Play Store and relies on its own Amazon Appstore. Thankfully, almost every Play Store app is available on Amazon’s app hub, so you’re well covered with the Fire HD 10 plus. If you’re looking for a power packed tablet on the cheap, you surely can’t do much better than the Amazon Fire HD 10 plus.

Lenovo forayed into the tablet segment a few years ago and has launched multiple models since then. The Tab M10 Plus 10.3 is a viable contender to the Fire HD 10 plus as a budget offering. While it misses out on some of the features of the Fire HD 10 plus, it’s surely a worthy alternative. The tablet features a 10.3-inch 1200 x 1920 display, a quad-core processor, 2GB of RAM, 32GB of expandable storage, a 8-megapixel rear camera, a 5-megapixel front camera, and a massive 7,000 mAh battery under the non-removable back panel.

In the software department, the Tab 4 10.3 runs Android 9 and comes with a multi-user feature, allowing multiple users from the same household to sign in to the tablet. This can be handy if you have kids at home as well. The tablet also comes with Alexa Voice Services enabled, so you’re good to go out of the box.

Samsung has innovated greatly in the tablet industry, which is perhaps why its tablets feature twice in this article. The Galaxy Tab S4 is a beautifully designed tablet, but what makes it special is gorgeous 10.5-inch SUPER AMOLED display with a resolution of 2560 x 1600, something that you don’t see everyday. Since most tablets run on LCD panels, Samsung took a different route with the original Galaxy Tab S and stuck with the same principle for its successor.

The tablet also features the octa-core Snapdragon 835 SoC, 4GB of RAM, 64GB of expandable storage (up to 256GB), an 13-megapixel rear camera, a 8-megapixel front camera, and a 7,300 mAh battery that promises to last at least 10 hours depending on your usage. The Galaxy Tab S4 runs Android 8.1 . If display quality is what you’re after, the Galaxy Tab S4 definitely rates higher than any other tablet right now.

This is a relatively older tablet in the marketplace, yet still pretty effective going by the hardware it’s packing. The ZenPad 10.1 comes with a 10.1-inch 1280 x 800 display, 2GB of RAM, 16GB of storage (expandable up to 256GB), a quad-core Mediatek MT8163 chipset, a 5-megapixel rear camera, a 2-megapixel front camera, and a 4,890 mAh battery. The ZenPad 10.1 might seem like a budget tablet today, but the fact that it comes with DTS HD Sound and support for DTS Headphone X makes it a powerhouse as far as media performance is concerned.

ZenPad runs on its own version of ASUS ZenUI which is based off of Android 6.0 Marshmallow. With a thickness of just 7.9mm, the ZenPad 10.1 is pretty slim when compared to conventional tablets. 53% of the users who purchased the ZenPad 10.1 gave it a 5 star rating while 18% of the users gave it four stars, roughly translating to 71% of the customers. Those are decent reviews, so be sure to check the ZenPad 10.1 out.

Samsung has been making tablets for quite some time. It’s safe to say that with each passing year, the company has been getting better. Although the company doesn’t make too many tablets anymore, one of its recent offerings, the Galaxy Tab A 10.1 is pretty popular in the marketplace mostly due to its price tag. The device packs a 10.1-inch 1920 x 1200 display (LCD) coupled with an octa core Exynos 7870 chipset, 2GB of RAM, and 16GB of storage (expandable up to 200GB). This particular retailer offers the tablet with a 32GB microSD card, thus making the deal sweeter.

The Galaxy Tab A 10.1 also comes with cameras on the front and back, so you can make video calls or even take pictures/videos using the rear camera. Sporting a 7,300 mAh battery, the tablet is expected to run for at least 13 hours. This is the Wi-Fi only version of the tablet, which means the battery life is expected to be significantly better than the cellular variant. The seller is only offering the tablet in Black at the moment. The Galaxy Tab A 10.1 comes with Android Marshmallow by default and can be upgraded to Android Oreo. 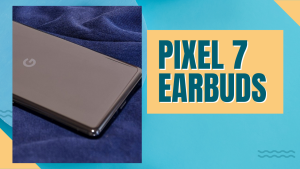 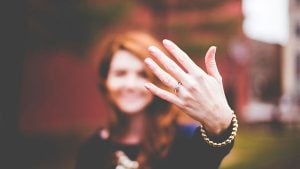 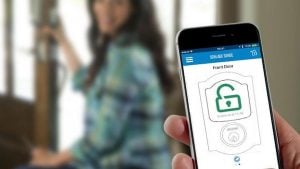 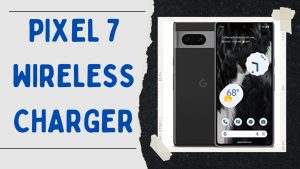 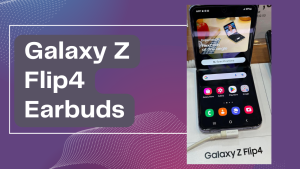 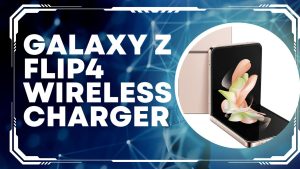 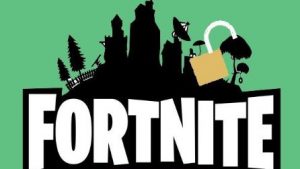