Let’s face it, we barely talk about the music players that come supplied with our Android phones, and most of the time, we need the best music player apps for android. However, the music player is one of the integral parts of your smartphone experience. While most of us are stuck to using what the manufacturer offers, you would be surprised to know about the number of options available out there for everyone. Knowing this, it would be foolhardy not to get your hands on some of the finest music players out there.

Aside from YouTube music and Amazon music that you can utilize to play your favorite songs on your device, there are other apps that you can download from the Google play and/or app store. In this post, we’re going to talk about five of the top apps of music player available for Android today. You might recognize a few of these names, as we’re only picking the best. On the other hand, if you feel like we’ve missed out on a few names of the leading apps designed for android, be sure to mention in the comments below. 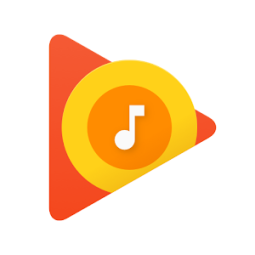 Google play Music comes in as our number one contender. If you’re looking for an excellent way to play your music file, look no further than this free service.

Google Play Music is user friendly and is free for anyone to download. With it, you can listen to free, ad-supported radio, all based on genres and songs that you enjoy — sort of like Pandora!

However, the highlight of this music app is easily its music playing features. Upload your local albums and individual songs to Google Play Music, and you’ll be able to stream that music from anywhere in the world on any device. You’ll just need to make sure that you’re logged into the Google account to make sure that you can view that music.

Of course, Google Play Music does have some excellent music discovery features as well. Through its All Access pass, you can get personalized recommendations, as well as the ability to stream millions of your favorite songs without purchasing them or their respective albums individually

Play Music is our ideal music player because of the excellent cross between a music playing service, as well as being able to use music streaming services.

If you want this music application to appear on the lock screen for quick music control, head to your phone’s settings menu to have it configured. 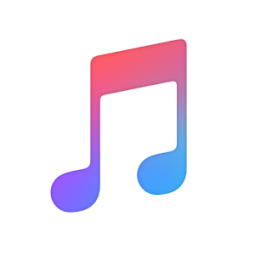 This music player is up next on our countdown because, similar to Play Music, you can upload your music files and favorite tracks to Apple Music, with the ability to play them on any device, so long as you’re logged into the same Apple account across those devices.

Apple also has a Radio features included in the platform, which allows you to listen to music similar to, say, Pandora. On top of that, there are personalized recommendations and smart playlists that you can use to discover new tracks.

The said music player is one of the best apps available for smartphones, because when you subscribe, there are actually over fifty million songs that you can stream. With an app subscription, you’ll have access to all of that.

This music player has a pretty nice social feature as well — you can create a profile, and then follow friends and favorite artists, and even share the playlists you’ve created with each other.

If you want to increase the bass on your Apple device audio, simply turn on the bass booster mode from the equalizer on your device. Doing so will give emphasis to the bass in your music. 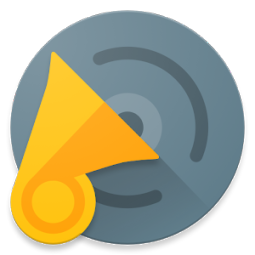 This particular music player is built around Google’s Material Design philosophy that was introduced a few years ago. So if you’ve owned an Android smartphone that was launched in the past three years, you will be well at home with the user interface here. Although it looks like a stock app, it has a lot to offer. You have last.fm integration by default, letting you play your tracks or stream radio from the platform.

If you’re not all too impressed by the theme offered by the developer, you’re free to change it as you please. However, we would have liked it if more options were offered. There’s no reason why that can’t change with an update, so we’re not overly skeptical. The app is light on your device as well, so you won’t find it draining the battery or memory too much. The developers even offer a widget to make it easier for the customers. This is one of those attractive indie apps that needs to be checked out. It’s free to download and has no ads. Making an in-app purchase can unlock a few features, however. 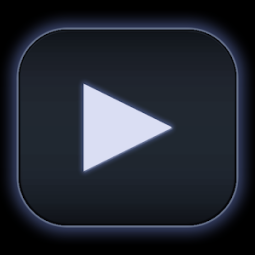 This music player comes with 32/64 bit audio rendering engine, allowing you to play tracks of all kinds. Moreover, it is claimed that it doesn’t rely on Android to bring you these features, so it runs independently. All these factors allow you to run different file formats like standard mp3 files along with FLAC and multiple other audio formats. It has features designed for audio buffs, so you probably won’t need a second app once you get your hands on Neutron.

The UI is pretty simple, and frankly leaves a lot to be desired. However, that’s not much of a concern as long as it runs quickly and doesn’t affect the performance of your smartphone/tablet. The app also has its own equalizer, helping you adjust the parameters accordingly. Naturally, there are preset equalizers too, so you probably won’t have to do the hard work.

This nifty music player can be downloaded for free, but users will need to subscribe to continue using. It runs on a free trial model, so after the period is done, you will have to get a subscription to keep using it. The app is compatible with devices running Android 2.1 and up. 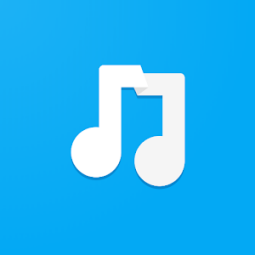 This one’s a highly rated music player that has been around for a while. It offers you a Material Design theme right off the bat, which can be modified further thanks to themes support. You also have the ability to scroll through last.fm, create playlists, and more. It also supports embedded lyrics on audio files, so you won’t have to scour through the internet for a suitable lyric file. It’s a cleverly designed, functional app and something that every Android user needs to try at least once.

The app is downloadable for free, but there are in-app purchases. Making an in-app purchase will give you access to more themes, the ability to browse through individual folders on your phone, more themes, with tag editor feature namely ID3 tag editing, and a whole lot more. So while the free version is pretty decent on its own, it makes a great deal of sense to try out the paid subscription to reap full benefits of this app. You can also choose to download the paid app version directly by searching for “Shuttle+” on the Play Store. 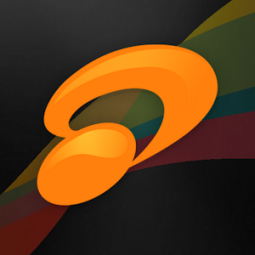 This is one of my personal favorites simply because of the kind of performance it offers out of the box. It’s a simple and light app, but the fact that it can so much out of the box, especially for a free app is very commendable. It has been around for a while, so the developers have had plenty of time to tweak its performance over a period of time. It comes with its own set of widgets as well as the ability to edit tags of your audio files.

They even have an app for the Pebble smartwatch, letting you toggle music controls from your wearable. Overall, jetAudio HD is one of the prime apps out there and we would be hard pressed to find something like this on the Play Store. The free and the paid versions don’t have a lot of differences, although the paid version removes ads and gives you access to some more themes. 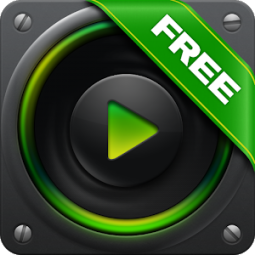 We won’t be surprised if you haven’t heard of PlayerPro before. Well, it’s an extremely nifty application with Chromecast support as well as Android Auto. If you’re looking for additional skins or themes, they can be downloaded as you please. The app features include play video, which is definitely handy. And features like Gesture features allow you to shake the phone to skip tracks conveniently. It also comes with a 10 band equalizer, which is unheard of among the apps. An app like this won’t come for free, however, and it’s currently priced at $3.99. You can also check out the free version of the app if you want to try it before subscribing to the premium version

Verdict on the best music player apps for android

As you can see, there are a lot of excellent apps for Android. Many of the off-brand choices are excellent and reliable services that will play your favorite music with ease; however, Google Play Music and Apple Music will provide you with the best experiences, at least as far as the user experience goes, as well as music discovery features.

The nice thing about Google Play Music and Apple Music in particular is that you can upload your music library to both services, and then they’ll be accessible on any device that is logged into the same Play Music or Apple Music account.

Do you have the app of your choice for your Android device that is your go-to for music and podcast listening? Sounds off in the comments section below — we’d love to hear from you!