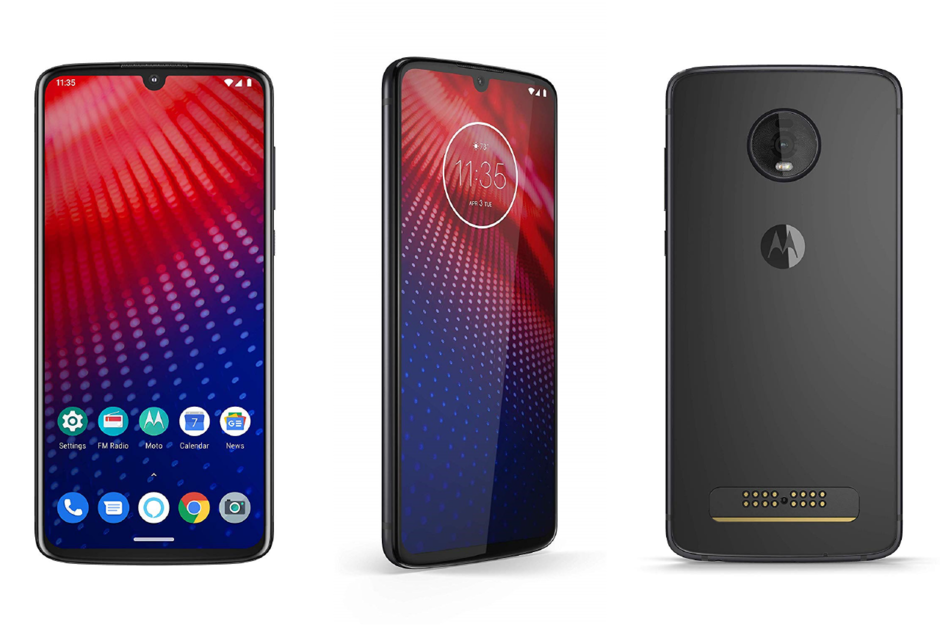 Motorola is yet to formally announce the Moto Z4 flagship, although one user in the U.S. found a listing for the smartphone on Amazon and even purchased the device. Needless to say, the listing has since been taken down by Amazon, although the archived version of the page gives us a very good idea of what to expect from the upcoming Moto flagship.

To start things off, the Moto Z4 is almost certain to be priced at $499.99. What’s exciting is that Moto appears to be offering the Moto 360 Camera along with the device, so this could well be an early promotion offer for the handset. The lucky user who managed to get the handset even posted an unboxing and initial impressions video of the Moto Z4, confirming some of the hardware features that were speculated on.

The handset is packing a 6.4-inch Full HD+ OLED FullVision display with a resolution of 2340 x 1080. There’s a 48MP rear camera on board which can be processed down to 12MP using the company’s proprietary Quad Pixel technology. The extensive rear camera setup is accompanied by a 25MP selfie camera.

The Moto Z4 is also packing a Snapdragon 675 octa-core processor, 4GB of RAM, 128GB of native storage, a USB C port as well as a dedicated headphone jack. There’s a 3,600 mAh non removable battery while the company also offers a 15W TurboPower charger. The smartphone is unlocked to work with most GSM carriers in the U.S. The listing also reveals a list of Amazon specific features, suggesting that there might be two variants of the smartphone in the online marketplace.