Acronyms are a part of day to day life for many people. Young people use them in place of full words to sometimes get around swearing, while older professionals use them as shorthand for things they have to say every day. In the case of JFC, you have a case of the former, as it is a shorter way of saying Jesus F___ing Christ without saying the most-offensive word in the group. While both may be seen as blasphemous statements, using the acronym avoids offensive language while keeping the same intent.

How would you use the JFC acronym in a sentence? Well, it’s fairly easy, though we don’t condone unprofessional speech like this.

Here’s how you can use it, just as an example:

It’s pretty easy to use it in a sentence, as you can see, but again, something more diplomatic could always be used in its place. 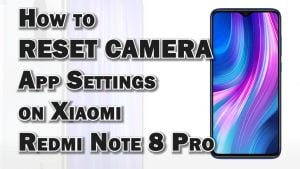 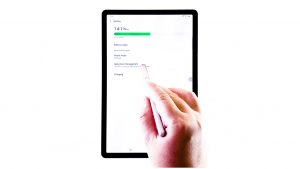 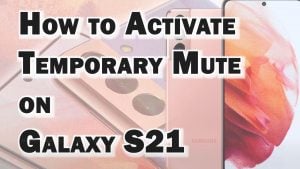 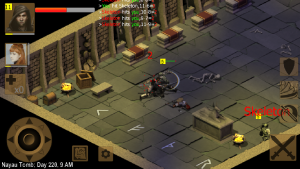 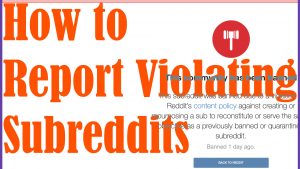 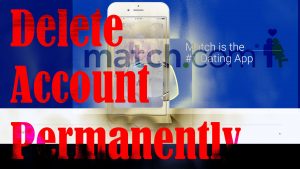 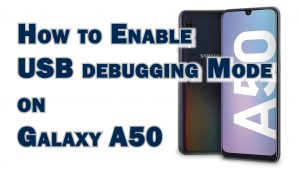 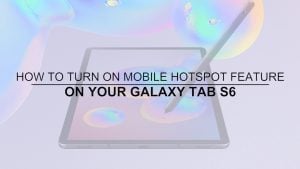