Samsung has just announced the Galaxy Tab S6, but it seems like the company is not done with its laptop-style tablets quite yet. A new leak has revealed a few renders of a device known simply as the Galaxy Book S. By the looks of it, this looks like a notebook with Windows 10 on board. It is said that this laptop will also come with a fingerprint scanner accompanied by the integrated Windows Hello features. These images appear to be quite legit, so we shouldn’t be far away from a release.

However, while Windows tablets and hybrids are available in abundance out there (including Microsoft’s own Surface devices), it will be interesting to see how Samsung will differentiate its offering from the competition. The renders also tells us that this probably won’t come included with the S Pen stylus, putting questions on the “Book” moniker. It is also revealed via benchmark listings that the tablet will feature the octa-core Snapdragon 855 SoC as well as 8GB of RAM. It seems like this notebook will also have touchscreen functionality on board despite lacking the stylus. 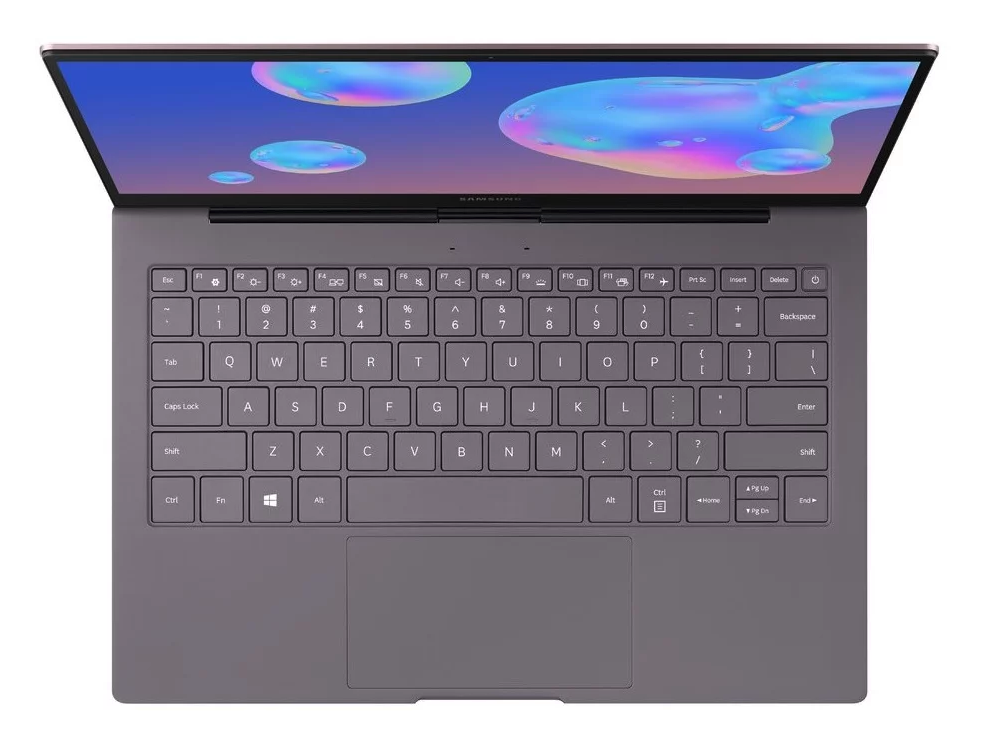 It is currently being speculated that the Galaxy Book S will be launched during the end of the year. For now, however, the Galaxy Tab S6 is the best tablet you can get in the market. It’s packing a Super AMOLED display, a Snapdragon 855 SoC, 6/8GB of RAM, dual-rear cameras, and Android 9 Pie with an update to Android Q on the cards. The tablet is expected to reach U.S. shelves by August 9.