A TV station in Norway mistakenly aired the official Samsung Galaxy S10 Plus advertisement, which highlights the new features the flagship will sport, according to Tek.no. TV 2 media manager Jan-Petter Dahl said that they were the ones who made the mistake and ran the ad too early. Was it, really? Whatever the case is, the ad revealed the things that make the Galaxy S10 one of the best smartphones this year. They are as follows:

Mistake or not, the ad actually confirmed the rumors that have been floating around for so long. 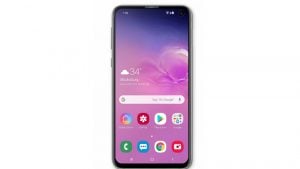 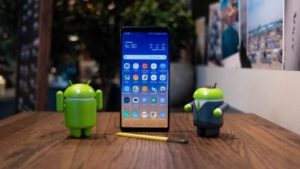 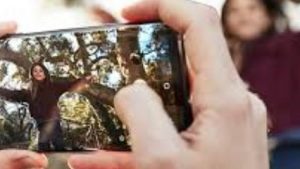 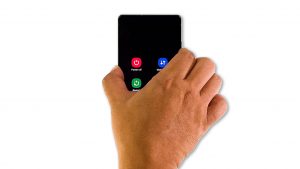