Anyone can shoot cinematic video with smooth panning and tracking thanks to affordable handheld gimbals such as the DJI Osmo Plus, the DJI Osmo Mobile 2, or the GoPro Karma Grip. In this comparison, we pit these three popular gimbals against one another to see what each of them has to offer.

At A Glance: DJI Osmo Plus Versus DJI Osmo Mobile 2 Versus GoPro Karma Grip Best Gimbal 2020 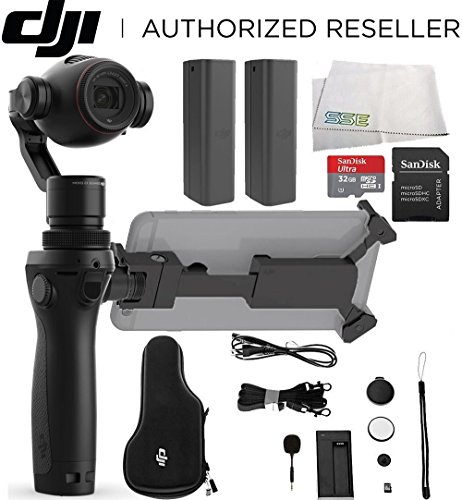 The DJI Osmo Plus is an overlooked gem. Because it comes with a 4K camera capable of recording video at up to 30 frames per second, it’s perfect for those who want a simple system that is ready for use right out of the box.

Whereas most other gimbals work with smartphones or action cameras, which typically have a fixed focal length, the Osmo Plus can offer a focal length ranging from 22 mm to 77 mm thanks to its ability to combine 3.5x optical with 2x digital lossless zoom.

In a photo mode, the Osmo Plus captures still images at 12 MP resolution, and it also comes with a special time-lapse mode for recording the passage of time. Recorded video and captured images are stored on flash memory, and DJI has included a 16 GB card in the box.

To see what the DJI Osmo Plus camera sees, you can connect it to the DJI GO app and control all of the features of the camera with touch. 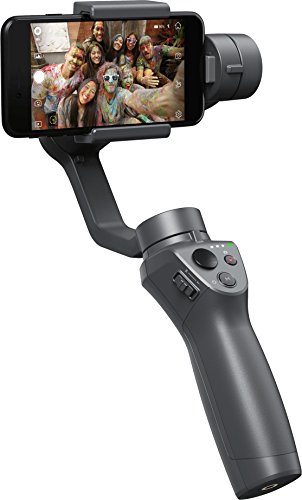 The DJI Osmo Mobile 2 is the successor to the original Osmo Mobile. Unlike most second-generation products, the Osmo Mobile 2 is actually cheaper than the predecessor, even though it’s more refined, weighs less, has a better battery, and supports portrait mode, which is how most people record videos for social media websites and platforms such as Snapchat and Instagram.

The Osmo Mobile 2 features DJI’s ActiveTrack technology, which is capable of automatically following a selected subject using built-in sensors and brushless motors. The gimbal also supports the recording of time-lapse videos, and it comes with several cinematic zoom effects that can help aspiring cinematographers turn ordinary smartphone shots into art.

Because the Osmo Mobile 2 has up to 15 hours of battery life, it’s great for live streaming or news reporting, especially since it weighs only 485 grams and can be folded for increased portability. 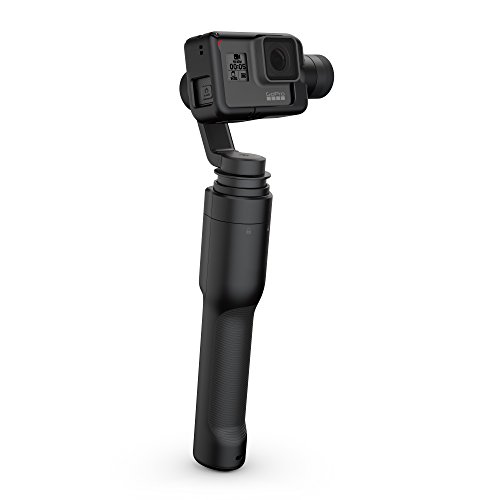 But GoPro has decided that it can do a better job than third-party manufacturers. The Karma Grip is compatible with HERO6 Black, HERO5 Black, HERO5 Session, HERO4 Black, and HERO4 Silver, offering professional-grade stabilization with simple built-in camera controls and extra-long battery life.

The Karma Grip can be used handheld, or it can be attached to any GoPro camera mount. The built-in battery can be charged using a USB Type-C cable, and integrated LED status lights let you know how much charge you have left. 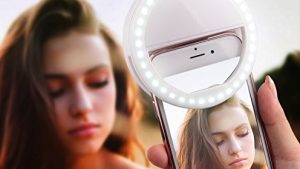 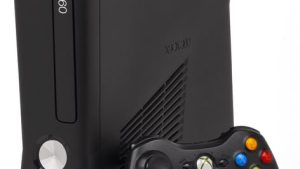 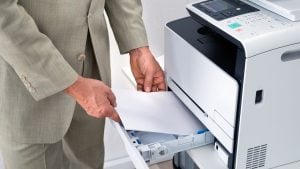