Follow along with us below, and we’ll show you everything you need to know about the two consoles, and hopefully help you make a decision on what the best value for money is for you. Let’s dive right in, shall we? 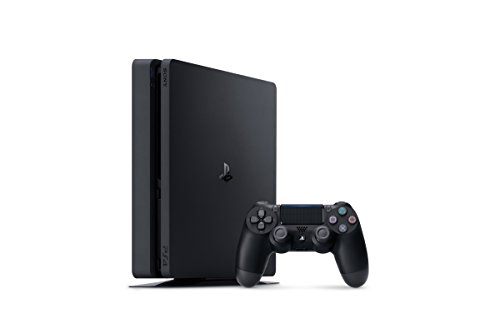 The first one that we’re looking at is the traditional PlayStation 4 Slim console. This one is generally going to be your most affordable console. Coming in between $269 and $300 — all depending on retailer pricing and current sales, as well as bundles that you might decide to pick up — the traditional PlayStation 4 Slim is your cheapest PS4, that is, if you cannot find an original PlayStation 4 anymore. It still has really great hardware in it, and it can play all of your favorite PlayStation 4 games in high definition; however, it won’t be able to play any 4K content whatsoever — the hardware just isn’t powerful enough for that, and so, you’re limited to 1080p playback with pretty much everything here; there isn’t even 4K Blu-Ray playback like the Xbox One S has.

Don’t let that scare you away, though. The PlayStation 4 Slim is a great console. You won’t have to worry about upgrading it or it going out of style for years to come. It’s a fairly cheap solution to get into if you’re holding it for the next-gen gaming consoles from Sony. 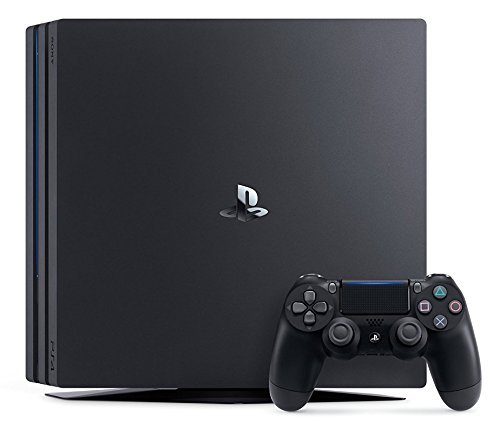 The PlayStation 4 Pro also has some major design differences. It’s significantly larger than the PlayStation 4 Slim, and that partially has to deal with the improved hardware. Not only that, but it does have a sleeker look and an improved color finish. It comes with some extra ports on the back of the console as well, including upgraded HDMI tech.

The upgraded hardware in the PlayStation 4 Pro also means that you’ll get increased performance when it comes to using PlayStation VR. Not by much, but it will be a whole lot smoother than on the original PlayStation 4 Slim.

And now we look at the price disparity between the PlayStation 4 Pro and the PlayStation 4 Slim console. All of this extra hardware and improved technology comes at an added cost, after all — you certainly aren’t going to be able to obtain a PlayStation 4 Pro even remotely close to the pricing of the Slim variant. A PlayStation 4 can be had for around $200, but a PlayStation 4 Slim will cost you between $269 and $300, possibly more depending on any bundle models. That said, a PlayStation 4 Pro costs substantially more: a whopping $500 or more. But that’s not the only price to consider here — you’ll need to make sure that you have a TV that can support 4K HDR content, which can potentially double that price or more, if it doesn’t.

Really, when it comes down to it, the PlayStation 4 Pro is more of an incremental upgrade than anything. It cannot support full 4K playback, such as in the case of Blu-Rays, but it will be able to support 4K playback with, say, games that are optimized for the Pro, as well as over streaming. So is it worth the $500? If you’ve got the cash to drop, and you want to stay on the edge of technology, then definitely! Is it worth upgrading from a PlayStation 4 Slim to a PlayStation 4 Pro? The value is a whole lot less, but it all depends on what you want out of your console, though it’s generally not worth it.