Sony has made a home run with the PlayStation 4, with PlayStation 4 sales hitting well over 83 million just this year. Everyone loves the Sony experience, and the many exclusives built for it make it all that more attractive. However, not everyone is a Sony fan — there are others that would prefer the Microsoft experience, or maybe something that’s a little more portable. So, if you’re not a big fan of the PlayStation 4, you still have a lot of options available to you. If you follow along below, we’ll show you the best alternatives to the PlayStation 4. Here are our top picks.

First up, we’re looking at Microsoft’s Xbox One. The Xbox One is an insanely popular console, though we don’t know actual figures, as Microsoft stopped releasing those. The Xbox One has some powerful hardware inside, allowing you to play all the latest games in the market with an immersive experience. With new renditions, such as the Xbox One X, you’ll be able to play games and watch movies in the immersive 4K resolution. With things like the Xbox Live subscription, you’ll be able to get an exclusive, free access to various video games, discounts on games, and even access to movies and TV. The Xbox One is more than a game console — it’s a complete home entertainment experience.

For the Xbox One, you have a lot of different budget levels. If you want the best that Xbox can offer, the One X is available on Amazon for a fair price. If you don’t want to spend too much, the Xbox One S is still in full production.

Maybe you want to skip the large console entirely and opt for something a little more portable — then you might want to look at the Nintendo Switch. The Nintendo Switch is a portable game console that you can take on the go (almost like the Nintendo 3DS), but when you just want to put your feet up and relax on the couch, you can easily connect it up to your TV for a full console experience. The games on the Nintendo Switch are pretty limited — you will mostly be limited to Nintendo games and several other titles, but you won’t get many of the mainstream titles found on, say, the PlayStation 4 or Xbox One. 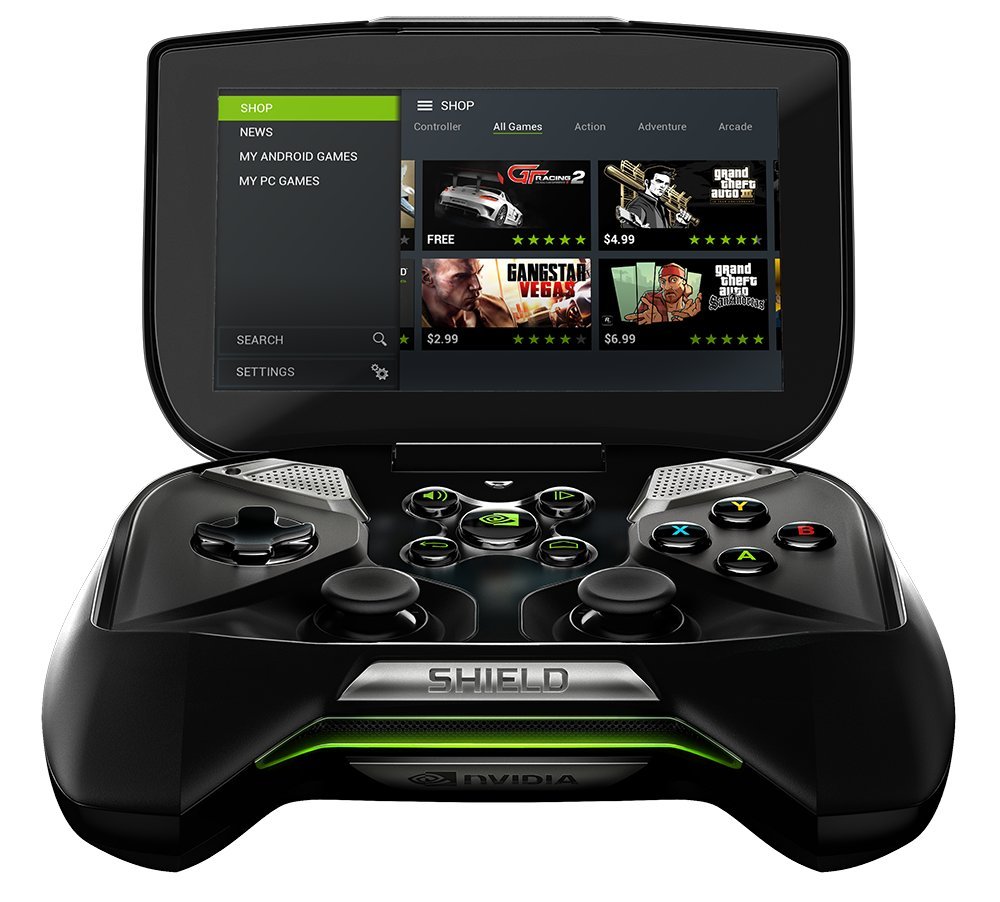 The NVIDIA SHIELD is a great alternative to the Xbox One — with the NVIDIA SHIELD, you can play all of your favorite Android games, and with controller support, too. There are even mainstream titles available on the NVIDIA SHIELD — you own’t have trouble playing games Metal Gear Rising, Borderlands: The Pre-Sequel, Thief, and many more. These games have to be streamed over the Internet with proprietary NVIDIA technology, but you’ll still be able to stream those mainstream titles in this small portable console.

Next up, we have the PlayStation Vita. This handheld device has been around for some time now, but devices are still selling like hot cakes. There’s a lot of excellent games on this handheld devices — you can play hit titles like Call of Duty: Black Ops, Mortal Kombat, The Walking Dead, Assassin’s Creed III, and so many other options. If you want to game on the go, the PlayStation Vita is a fantastic system for that. Battery lasts a long time on a single charge, and the screen on it is surprisingly good. 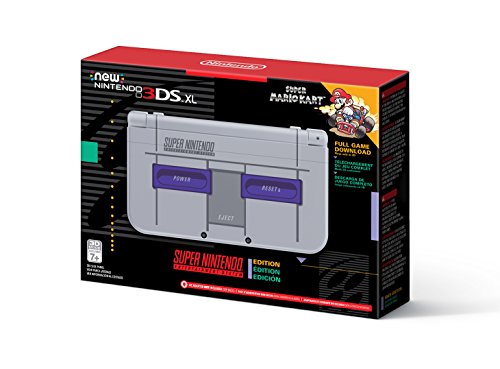 Last up on our list, we have the Nintendo 3DS. This is one of Nintendo’s last fully dedicated handheld consoles, and it plays games great. We think the 3D portion of it is a bit of a gimmick, as it doesn’t add anything to the overall experience. But, you’ll still get to play all of your favorite Nintendo classics, including Super Mario 3D Land, Donkey Kong Country, Super Smash Bros, Sonic Generations, The Legend of Zelda, and so many more options. Battery life on the handheld console is fantastic, but it does take a dive when you use it in 3D applications.

As you can see, there are a lot of excellent alternatives to the PlayStation 4. Whether you want a dedicated home entertainment system like the Xbox One S or a more portable system like the Nintendo Switch or PlayStation Vita, there something here for you on this list.