The best police scanner app can be both an exciting form of entertainment—like an audio-only version of an episode of Cops—or it can be a tremendously useful way how to avoid bad traffic caused by accidents.

There’s a common misconception that all policescanners are illegal. That’s not the case. As explained by an ITL attorney, “In almost every state, it is legal to listen to police radio communication inside of your home using a police scanner.” That said, some states prohibit using these scanners on the go without a permit. Always check your local laws to avoid getting into legal trouble. It’s better to spend a few minutes online reading boring legalese than waste half a day at the police station trying to explain yourself. 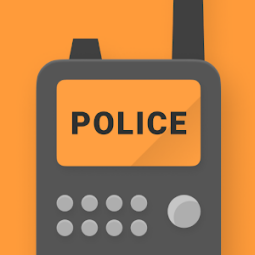 Scanner Radio is the most popular scanner application available on the Play Store. It allows you to listen to over 5,300 police scanners as well as weather stations and amateur radio repeaters. The main user interface view features a list of 50 scanners with the most listeners, and you can alternatively sort it by distance or add selected scanners to your list of favorites.

There are two paid ways how to get even more out of this best scanner application. You can either purchase Broadcastify premium subscription to listen to audio that’s been archived over the past 6 months, or pay $2.99 for the Pro version. A free version of this app is also available. For a price of a cup of gas station coffee, you get access to 6 theme colors, an ad-free user experience, player controls on the lock screen, and more. Visit Google App Store to download or click the link below. Including public safety, air traffic, marine, and amateur short-wave frequencies, this FREE app is any vigilante’s tool of choice for staying up to date on what’s going on in the local area or other provinces, states, and even countries. The app can automatically determine which channels are closest to you based on GPS and cellular triangulation. When new channels are discovered, they’re instantly made available to all users. The only important feature that’s locked behind an in-app purchase is the ability to listen in the background as you use other apps. 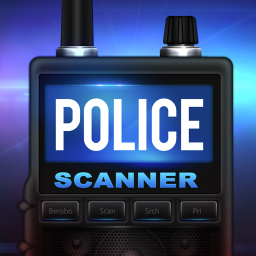 With an excellent rating of 4.5 stars, Police Scanner X is a highly promising, cutting-edge police and fire scanner for Android, one that could once even become the most downloaded scanner on the Play Store. The app is built on a custom-made stream player that’s been optimized from the ground up for maximum power efficiency. We appreciate the inclusion of a table of reference for the so-called ten-codes, which are used by law enforcement to represent common phrases in voice communication.

Another highly-rated police scanner is called Scanner 911. As the name suggest, the app’s major events focus on law enforcement and emergency medical services. This best scanner application stands out thanks to its modern user interface, which adheres to Google’s Material Design guidelines. Many other scanner applications try to mimic the look and feel of real police scanners, despite how outdated this design practice, known as skeuomorphism, feels. 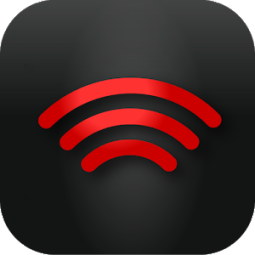 Boardcastify is a self-proclaimed world’s largest source of scanner radio communication streams. According to the developers, users of the app have access to over 5,700 channels, all of which are updated in real time and can be sorted by name and location. Just like Scanner Radio, the first app on this list, Broadcastify’s app provides full access to up to 6 months of audio archives for Broadcastify Premium Subscribers, who can also enjoy the app without ads. First, we’re looking at the fairly obvious Police Scanner Radio. This one has a simple and easy to use interface. It’s clean, and navigating and finding your local feeds is really easy. Police Scanner Radio actually allows you to listen to live audio from over 7,000 police radio scanner , radio fire scanners, and amateur radio repeaters from around the world. These are primarily all around the United States, but you will find some from Canada and Australia, too.

Police Scanner Radio can show you all of the top radio stations out there, but you can actually search by Nearby Stations as well. Download the app and start listening right away! 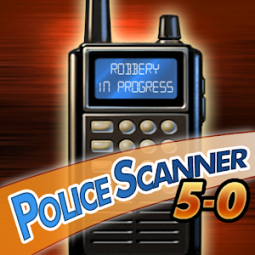 Coming up next, we’re looking at the Police Scanner 5-o app. This one can be downloaded from the Google Play Store, and will work with most Android phones today. The 5 0 Radio Police Scanner  brings you more than 5,000 police, fire, rescue and other radio feeds over your cell service, or WiFi.

One of the cool things about this one is that you can find channels close to your location based on GPS and network triangulation. You can save your favorites, listen in the background, and even get instant access to new feeds that come online. The location data here is just so nice, because you can easily find the scanners around you. The app overall is intuitive and easy to navigate as well.

There is plenty of best police scanner application for free on Android. We’re only scratching the surface on what’s available out there; however, we think these seven are some of the best that you can buy today. Do you have a favorite police scanner that you keep on your smartphone? Let us know in the comments section below.