Dual SIM smartphones are available in abundance right now. However, there aren’t a lot of good ones out there. The impression that dual SIM phones are only used in emerging markets or Asian regions is not entirely true. However, manufacturers mostly bring dual SIM variants of their flagships to European and Asian markets. There’s no denying that dual SIM phones have utility practically anywhere in the world, considering how it allows you to separate your work number from your personal numbers. 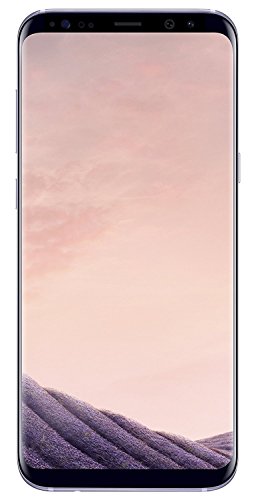 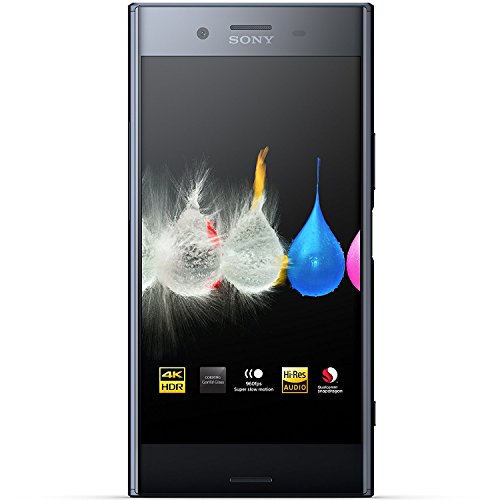 Sony’s 2017 flagship, the Xperia XZ Premium, is a showstopper in terms of hardware specs. In addition to packing a microSD card slot and a SIM 2 slot, the phone also comes with a 5.46-inch UHD 4K resolution display. Further, there’s a 19-megapixel rear camera, accompanied by a 13-megapixel front camera. In terms of processing power, the Xperia XZ Premium is packing the octa-core Snapdragon 835 SoC on board.

The phone also comes with 4GB of RAM, 64GB of expandable storage, Android 7.1 Nougat, and a 3,230 mAh battery. If that’s not good enough, the phone also comes with IP68 certified water/dust resistance on board, making it one of the most durable flagships currently available in the market. There are stereo speakers on board as well, so there’s something here for everyone.

Sony smartphones are predominantly sold in European and Asian markets. However, thanks to online retailers in the U.S., customers can get them in the region as well. It’s pretty hefty, but an excellent handset to own if you’re looking for a top shelf flagship with dual SIM and microSD expansion. 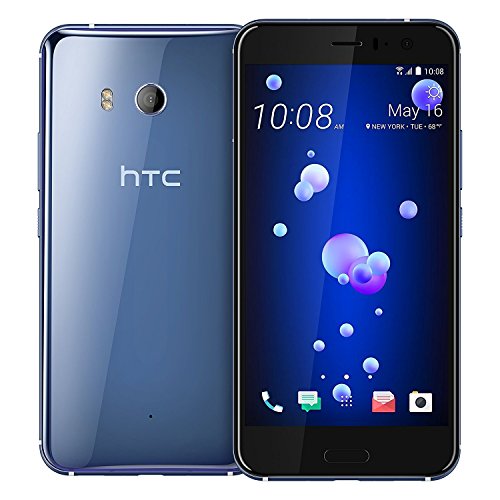 The HTC U11 was rated as one of the best camera phones available in the market. This is a title that the handset still holds, so it is of considerable significance to tech experts. The phone is available in two variants depending on the region. While the American model comes with single SIM support, the global model packs a dual SIM card slot and a microSD card slot for increased options.

In the hardware department, the HTC U11 comes with a 5.5-inch Quad HD display, a 12-megapixel f/1.7 rear camera, a 16-megapixel f/2.0 front camera, the octa-core Snapdragon 835 chipset, 4/6GB of storage, 64/128GB of expandable storage, Android 7.1 Nougat, and a 3,000 mAh battery. The phone also comes with IP67 certification and is partially water and dust resistant. The handset might not be able to survive full blown submersions, but should be able to withstand a splash or two.

The handset can be snatched from Amazon for a fair price, which is pretty reasonable compared to other flagship offerings available in the industry today. 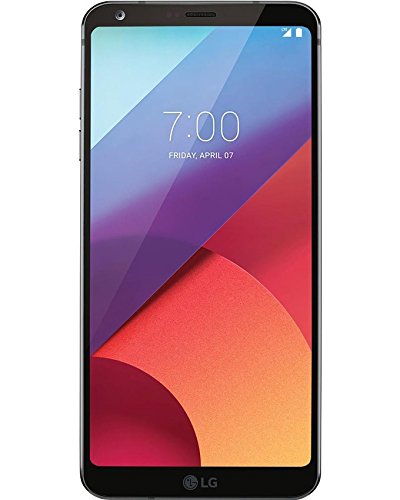 Much like the handsets above, the LG G6 also has a dual SIM variant focused on the international markets. The handset didn’t make much noise in the industry when it was launched, but that was mainly because the handset couldn’t compete against the likes of the Galaxy S8 and the S8+. However, if you’ve been an LG fan or are simply contemplating a switch, it makes sense to try this out.

With the LG G6, the users are treated to a 5.7-inch Quad HD display, dual 13-megapixel rear cameras, a 5-megapixel front camera, a quad-core Snapdragon 821 chipset, 32/64/128GB of expandable storage, 4GB of RAM, Android 7.0 Nougat, and a 3,300 mAh battery. The phone is IP68 certified for water/dust resistance, and it also comes with MIL-STD-810G certification for durability. The handset can be snatched up via Amazon right away. 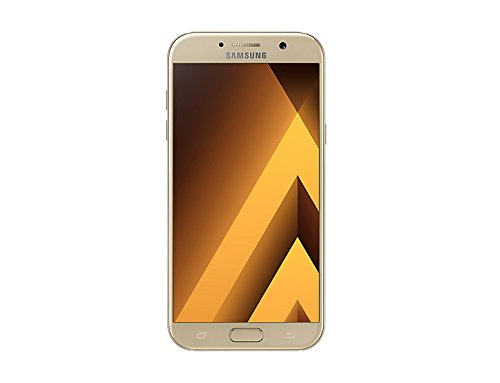 The Galaxy A7 comes with a 5.7-inch Full HD Super AMOLED display, 32GB of expandable storage, 3GB of RAM, a 16-megapixel rear camera, a 16-megapixel front camera, Android 6.0.1 Marshmallow, and a 3,600 mAh battery. The phone comes with Samsung’s own Exynos 7880 chipset, so the performance probably won’t be on par with the Qualcomm Snapdragon chipsets.

The Galaxy A7, despite being a mid-ranger, comes with features like a fingerprint scanner and a USB C port. Thanks to the presence of a fingerprint scanner, Samsung is bringing support for its wireless payments service, Samsung Pay. The addition of features like this will go a long way in making this an exciting mid-ranger. The phone also comes with IP68 certification for water and dust resistance.

The handset can be snatched up via Amazon right now, making it the cheapest offering on this list right now.