If there’s one thing even the latest generation of E ink displays isn’t good at, it’s comic good reading. On the other hand, Android smartphones and tablets, with their large, vivid, high-resolution displays, are a match made in heaven for comic books. That is, if you use one of the 9 comic book reader apps presented in this article. The best comic app supports all standard comic book file formats as well as a number of convenient features, all of which try to make your reading experience as pleasant as possible. 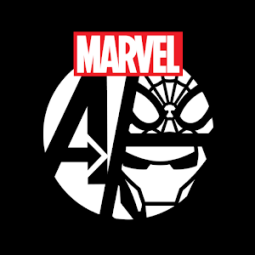 Avengers: End Game is out, and for some, it reinvigorated the love for the Marvel Universe. That said, fans are wondering just where they can catch up on the backstory, and read more about their favorite characters. Buying physical comic books is one way, but that can get pricey quick.

That’s why we love the Marvel Comics app — the digital comic book app that you can download for Android. Sign up for a Marvel account in the app, and you’ll get access to tons of free downloads, as well as content that you can purchase and download directly to your device.

You’ll have access to over 13,500 comics featuring the world’s most popular super heroes. 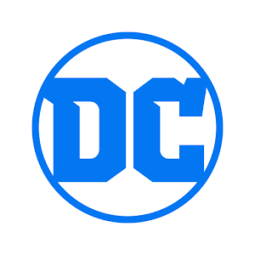 There are two types of comic book reader apps for your Android devices: one type gives you access to publishers, and the other helps you read comic books downloaded from other sources. The DC Comics apps belongs to the former category. With this app, you get instant access to the catalogue of one of the largest English-language publishers of comics in the world, DC Entertainment. Some of the most popular DC characters include Superman, Batman, Wonder Woman, Green Lantern, The Flash, Aquaman, Harley Quinn, Joker, and many, many others.

Thanks to the unique Guided View reading feature, the app works equally well on smartphones and large tablets. Your entire comic book collection is seamlessly synchronized across all devices, and since everything comes directly from the publisher, there’s no need to worry about quality. It doesn’t matter if you’re just dipping your toes in the astonishing world of comic books or if you know every issue of Superman by heart—DC Comics has something to offer to anyone. 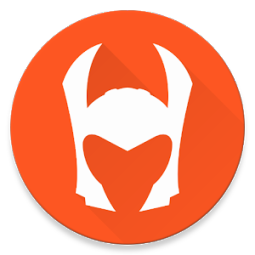 Astonishing Comic Reader is one of the youngest comic book reader apps that you can find on Play Store, but it’s also one of the best. The developers of this elegant app had set out to create a modern comic book reader that would run across multiple platforms and support a long list of useful features, and they succeeded in every way.

With Astonishing Comic Reader, you can read all CBR, CBZ, as well as PDF comics, organize them in collections, download comic books directly from your favorite cloud storage provider, and synchronized your reading progress so you always know where you left off. 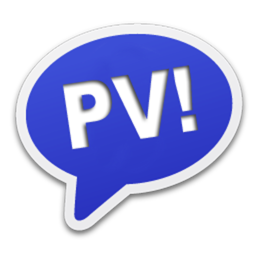 Perfect Viewer is an old-school Android app through and through. It was clearly designed by someone who values functionality over style and polish. As such, it can do virtually everything you could ever want and probably much more. It supports all common file archive, comic book, eBook, and image file formats. It can open files from remote storage devices, supports five view modes, handles right-to-left reading, and even works with Google Chromecast. Just don’t expect it to be pretty or intuitive—the app is here to get the job done, not win beauty pageants. 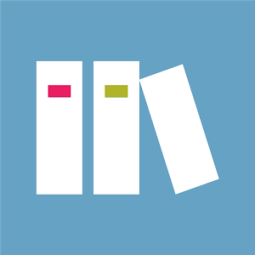 ComicScreen is a simple app with a very high rating of 4.7 stars. Its purpose is to help users easily see images compressed as ZIP, RAR, CBZ, or CBR archives. This covers 99% of comic books out there. Some of the app’s more advanced features include SMB and FTP support, smooth image scrolling, automatic page resort, and support for hardware keys. 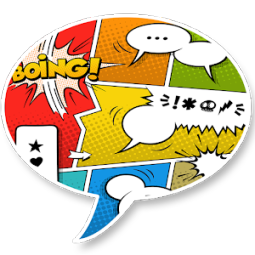 All previous comic book reader apps presented in this article approached comic book reading in their own ways, and our last app is no exception. ComiCat is the most versatile Android comic reader and catalog manager. It supports all popular comic book file formats, handles PDF files with ease, arranges comic books in a nice virtual shelf, supports cloud storage devices, parental control, password protection, and much more. It has been developed exclusively for Android and optimized for maximum speed and efficiency. 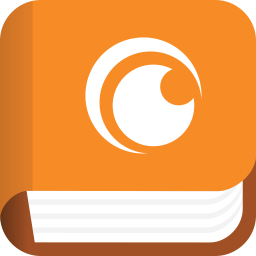 If you’re looking for manga, which is essentially Japanese comics with an anime style, Crunchyroll Manga is a great choice. That is because Crunchyroll is one of the premier brands as far as manga content goes. As such, it is a subscription-based app; however, you can create a free account, which gives you access to a bunch of free manga and anime. A subscription will, however, provide you with unlimited access to your favorite manga content, as well as upcoming and new releases. 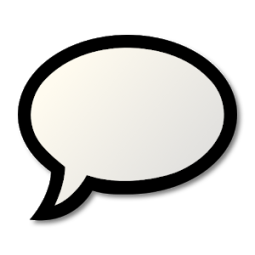 CDisplayEx allows you to simply browse through your folders to find and read your comics. However, it also has its own library management system, if you’d prefer to use that. Just indicate where your comics are located on the device, and the reader will group the comics by series or offer you the next album to read in your collection.

One of the “cons” to the Crunchyroll Manga app is that the UI is difficult to navigate. That said, we think MangaZone is another great option for those looking for Manga content. It’s actually keep you quite busy, as it features over 15,000 manga titles that have been translated over to English. Suffice to say, there’s an endless amount of content available for consumption. This one is all free of charge, but it is ad supported.

Verdict On The Best Comic App

As you can see, there’s plenty of excellent comic book and manga readers alike. No matter your style of comic, there is an app on here for you.

What is your favorite comic book reader for Android? Let us know in the comments section below, and you may actually see it on our list in the future!