People love music universally, and the best free music apps to Listen To Music Without Data or WiFi make streaming so much easier. Thanks to the emergence of streaming services, we’ve encountered quite a bit of these apps that let us enjoy music from practically anywhere. However, streaming requires a stable internet connection. This can make things tricky at times, especially when we’re traveling and there’s no access to a stable internet connection on your phone or tablet. This is why saving them on your device for offline playback can be extremely handy.

We’re going to talk about a few streaming services today that will allow you to enjoy your music devoid of an internet connection. Some apps call it “offline mode”, meaning you can listen to the music even if your phone is offline.

So let’s get right to it.

Best Apps To Listen To Music Without Data or WiFi

Without a doubt one of the most popular music streaming services out there, Spotify has a lot to offer for its customers. Offline playback is possible with little effort. If you have a playlist that you want to be available in its entirety, you simply have to tap the “download” button located to the right of the playlist. Bear in mind that offline playlists and songs are only stored on your device and not elsewhere. So if you’re using Spotify on the web, you will still require a stable internet connection for this feature to work.

With more users than any other music streaming platform, Spotify is on top of the music streaming business right now. But with competitors like Apple Music narrowing in steadily, we don’t expect the dominance to last for a long time, unless Spotify picks up the pace going forward. It’s likely that someone you know has a Spotify account, so be sure to pass on this information to make their lives easier. This best free music app no wifi is available for free with ads, but also has a paid subscription starting at $9.99 per month and $4.99 per month for students.

Pandora might not be as popular as Spotify, but there are plenty of listeners who rely on its stations for their daily fix of music. Keeping this in mind, a lot of users are keen on knowing how to enjoy Pandora’s stations and playlists offline. Well, the process is slightly tricky and not as easy as it is on other platforms. To begin with, the user has to make sure the playlist or station they want to add has been listened to a few times so that it appears on the list. Further, you will also need to create Pandora stations for them to be available offline.

After this, it’s as easy as tapping the slider button on the top left and tapping “Offline Mode”. This will make all the top four stations available for offline use. It takes some time to sync, so be sure to keep your phone aside when you initiate offline mode on your device. We also recommend users to remain on a Wi-Fi connection to ensure uninterrupted downloading and syncing of your stations. You might need a Pandora Plus or Premium subscription (priced at $4.99 and $9.99 respectively) to listen to your stations offline. There are several other perks involved with getting a paid subscription of Pandora.

Amazon’s ambitions in the music streaming service are not new. The service was originally started off back in 2008 under the “Amazon Mp3” moniker. But with the market now adjusting to streaming services, it’s only fair that the company offers a streaming service of its own. In terms of features, it’s pretty much like any other streaming service and comes included with a Prime subscription in most parts of the world.

Music can be streamed via the internet or played offline, although the latter is not as straightforward as it seems. So if you have an Amazon Music account and want to enjoy music offline, you can add audio tracks to “My Music”. When it’s there, it’s as simple as tapping the three dot button to the right of the audio track and hitting “download”. That’s pretty much all you need to do to enjoy hassle free audio on Amazon Music.

Although Amazon is running several promotions, the price of a Prime subscription has gone up to $119 for a full year, roughly translating to $9.99 per month. But for this price, you also get access to Prime shipping on products and Prime Video, Amazon’s dedicated video streaming site with a ton of original content.

The preferred music player app for all Android smartphones, Play Music also has a vast library of content at its disposal. Further, users can upload up to 50,000 songs on Play Music at no cost, allowing customers to bring over old music to their new library. An offline playback option exists by default, and you simply have to tap the three dot button next to a song to make it available offline.

In terms of usability, Play Music is one of the most intuitive music players out there, and perhaps the only streaming service that offers spot on music recommendations after Spotify. Google Play Music is available for $9.99 per month, while a family subscription for six members will cost you $14.99, which is naturally the preferred option for many. Every Android phone running Android 4.4 or above has Play Music by default, so you don’t have to download a separate app to get started.

SoundCloud is a popular music subscription service for indie artists, which makes it one of the hottest destinations to listen to new and fresh content from across the world. On Spotify, you can save audio tracks that you have previously liked or even entire playlists for offline playback with the tap of a button next to the playlist or the song of your choice. 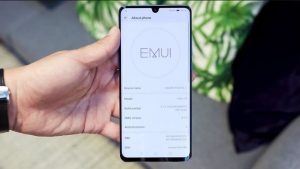 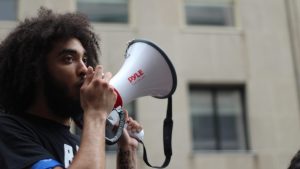 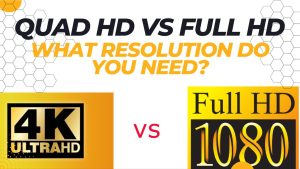 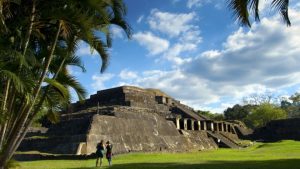 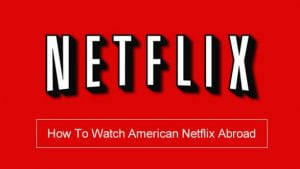 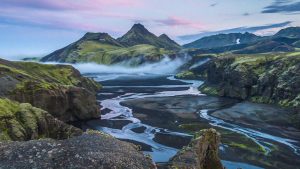 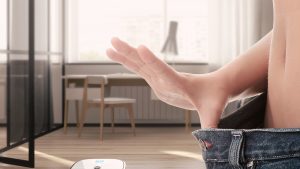 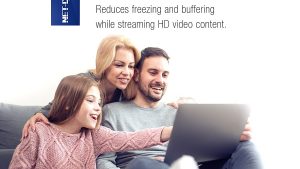