Amazon made plenty of announcements at its hardware event today, and while it may not possible to talk about every single one of them, let’s have a look at some of the most talked-about announcements from the company. 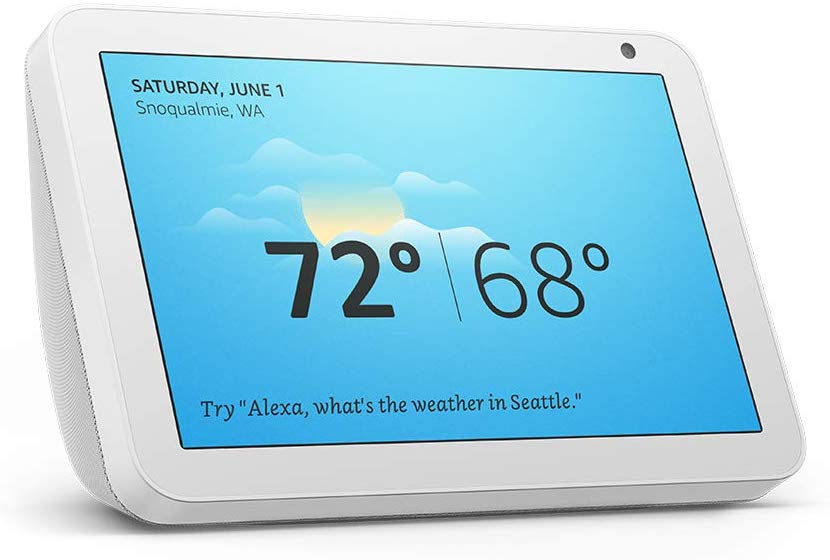 As expected, the company revamped the entire lineup of smart home speakers by announcing upgrades to the Echo, Echo Dot, as well as the Echo Show while also unveiling the new Echo Studio. Amazon also took the wraps off the Echo Buds, which is clearly competing against the Apple AirPods. It is priced at $129.99 and comes with Alexa built-in, making it a worthy accessory for your fitness regime. These earbuds can be used with other voice assistants like Siri or Google Assistant with the tap of a button. 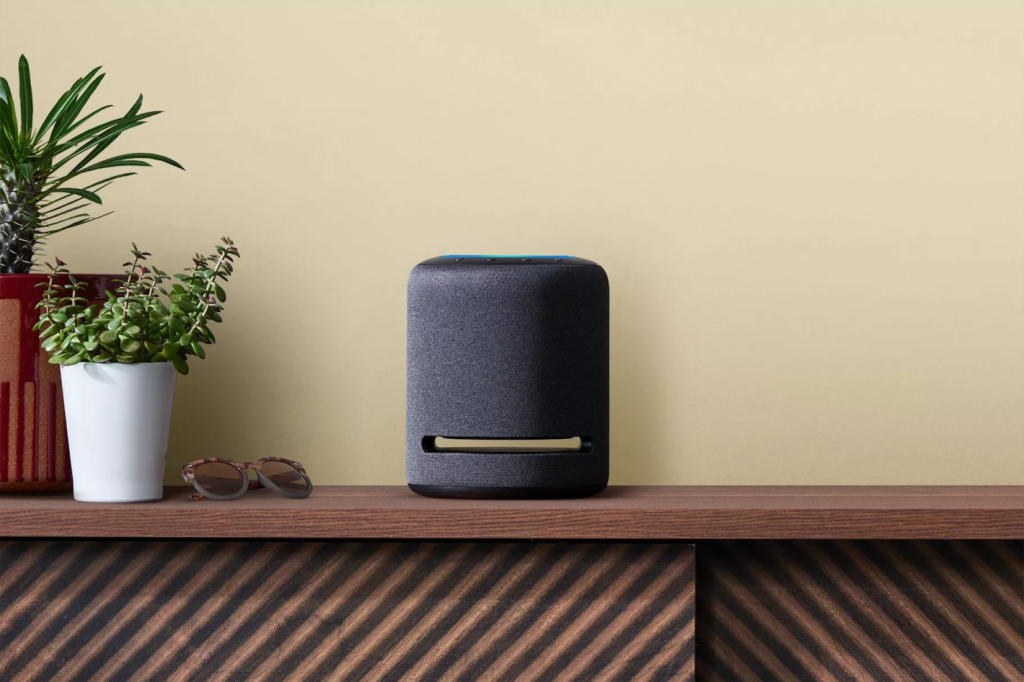 As for the Echo lineup, the prominent addition is the $200 Echo Studio (pictured above), which is every bit as good as the Echo lineup that was upgraded, but with a significantly boosted speaker quality, thus making it a suitable choice for audiophiles. Amazon claims it uses a series of 5 speakers to create immersive sound in any room while its audio credentials are further enhanced by Dolby Atmos technology and 3D audio. 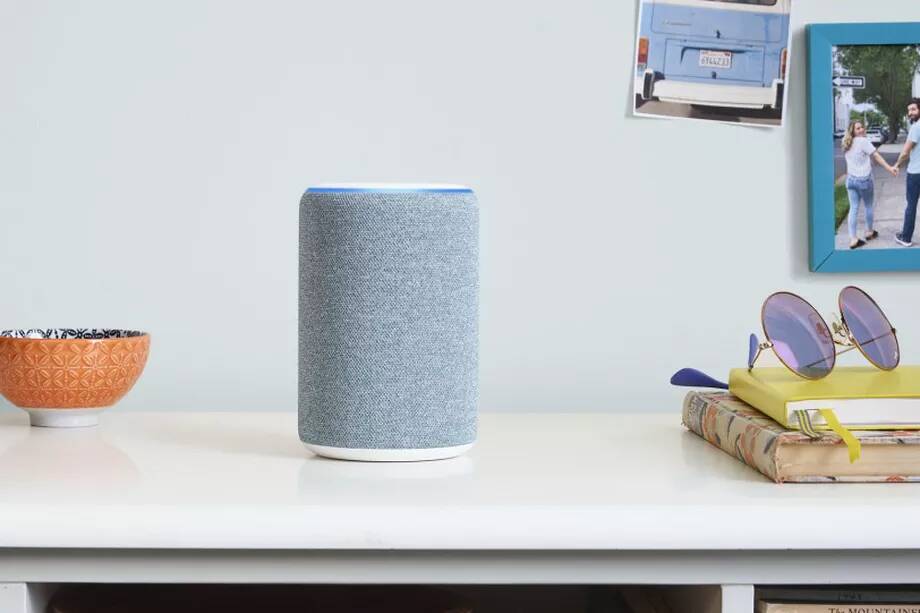 The standard Echo has received a refresh and costs $99.99. This comes with improved speakers to offer 360° audio for improved audio performance. Moreover, you can pair this with older Echo devices to offer stereo sound. 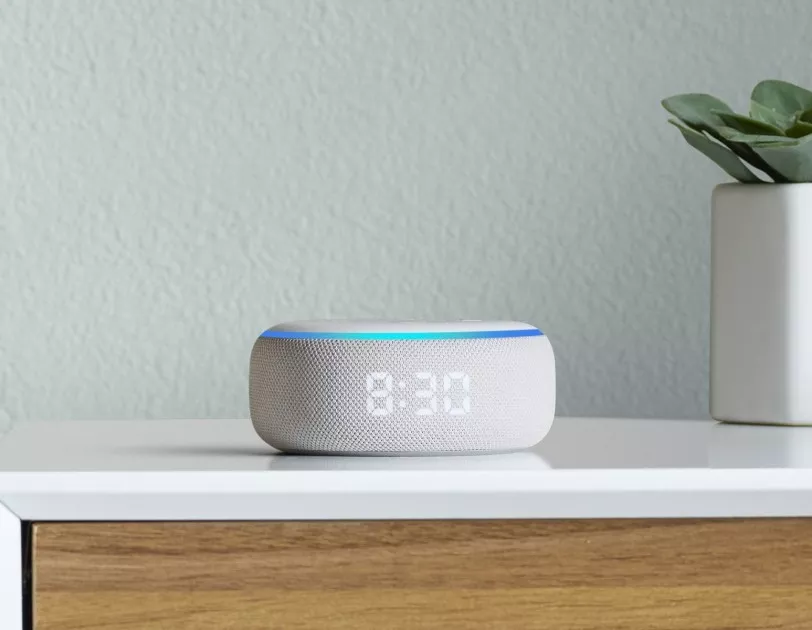 Amazon also updated the Echo Dot which now has its own LED clock on the front. This will set you back by $59.99. The Echo Show 8 was also shown off which features an 8-inch display as well as a front video camera with the ability to watch movie trailers or your favorite TV shows with a simple voice command.

All these products (and more) are currently up for pre-order on Amazon with varying shipping dates. Be sure to have a closer look from the link below.