The hot new way to charge your smartphone is through a wireless charging pad. With most phones, like the LG G8 ThinQ, now coming with support for Qi charging inside, wireless chargers are getting more and more popular, though not popular enough to where manufacturers are shipping them alongside smartphones.

For the time being, if you want to charge your phone with a wireless charger, you have to buy it separately. But they can be really worth it, since they make charging easier, while allowing you to charge at the same rate as your traditional wires. But where the best options for the LG G8 ThinQS? We’ve got them below. 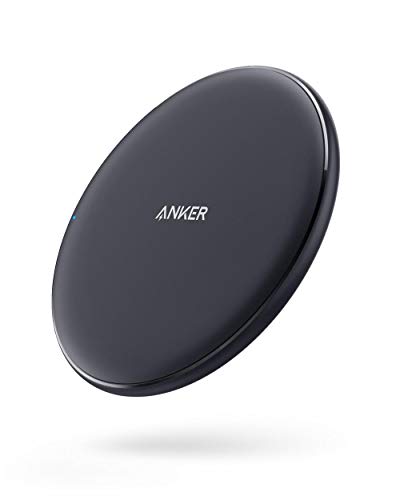 Anker offers one of the best wireless chargers in the industry. You can trust their Fast Wireless Charger to juice up your LG G8 ThinQS at extremely quick rates. This pad doesn’t support the full 9 watts that the LG G8 ThinQS is capable of, but it does give you 5 watts, which is still pretty quick.

The company says that they’ve been able to achieve 10% faster results than other 5-watt chargers on the market. That said, you should be able to charge up your charging pad pretty quickly. And costing just a few bucks, it’s hard to say no to this one.

Easily one of the best options on the market for wireless charging, Samsung’s wireless charging stand will get you the fastest charge for your LG G8 ThinQS. It does come at a higher price point because of this, but you allegedly get some faster speeds here, as well as improved safeguards for electrical problems.

Additionally, Samsung’s own wireless charger probably has one of the nicest designs on the market. On top of that, the charger is multi-functional, working as a convertible charger. You can use it in the default pad position, or you can switch it up into a stand position when you need to charge, but also keep an eye on your phone. 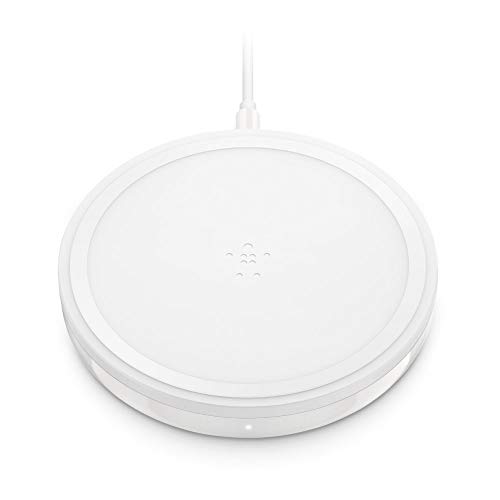 The Belkin Boost Up is another favorite of ours. Coming out of a partnership with Apple, the Belkin Boost Up was originally designed to be a clean-looking and modern wireless charger. It performs really well, giving you a way to juice up your LG G8 ThinQS really quickly.

The Belkin Boost Up is supposed to be able to deliver 10-watts of power, but should operate a little faster than most on the market right now, though your G8 ThinQS is only capable of a maximum of 9 watts.

It comes in multiple modern-looking colors, including the polished White that you can see above. It’s also available in Black and Pink options, if either of those colors fits your office or bedroom setup better. 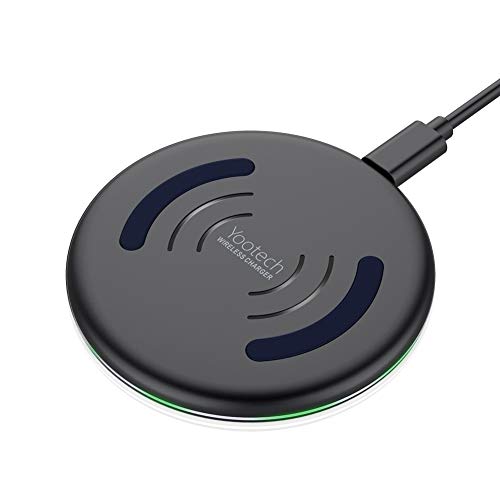 Suffice to say, your phone should charge relatively fast. And even though this is a budget-level charger, it still has all of the necessary safety precautions to charge up your phone safely and reliably. 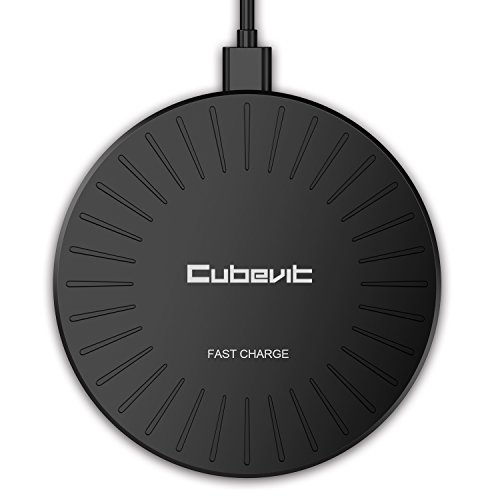 Next up, we’re looking at Cubevit’s own Fast Wireless Charger. This one is close to the same story as the Yootech, offering a fairly unattractive design. However, it still has some great hardware for juicing up your G8 ThinQS.

That’s because it’s actually supposed to be able to deliver up to a whole 10 watts of fast charging power to your phone. With the latest Qualcomm chipset in the G8 ThinQS, you should have no trouble getting the full quick charge ability out of this.

Since the LG G8 ThinQS runs on the Qi wireless charging platform, any one of these wireless chargers will work with the phone; however, the one from Anker is one of our favorites, due in part to the quick charging and the low profile. All of these come with safety charging features as well, so your phone stays safe from electrical issues in most situations.

Do you have a favorite wireless charger? Let us know in the comments section below!