According to Ericsson’s 2015 Mobility Report, there will be a total of 9.2 billion mobile subscriptions by 2020. Given that the average smartphone life expectancy is 4.7 years—with most customers replacing their smartphones much sooner than that—we have the face the growing issue of electronic waste. Even year, over 125 million cell phones are thrown out in the United States alone, and the number will only increase unless we do something about it.

The good news is that eco-friendly smartphones make for pretty good publicity, so phone manufacturers have an incentive to invest money in sustainable technologies and environmentally conscious devices. As Cellular News reports, 400 million green cell phones are expected to be sold by 2017. Furthermore, Sprint announced this year that all smartphones they sell must meet standards set by UL Environment, an organization that strives to advance the recognition of sustainable products and drive purchaser clarity by bringing trusted transparency to the green marketplace.

But how do you choose a good eco-friendly smartphone, and how does it differ from a regular one? Most eco-friendly smartphones share several key features. They use less energy and charge more efficiently, are built using sustainable and recycled materials, their manufacturing doesn’t negatively impact the environment, and radiation emission rates kept at the minimum.

Not only is the Fairphone 2 the current green leader, but it’s also the first smartphone to earn a 10/10 reparability score on iFixit, a global community of people helping each other repair things. “We aim to create positive social and environmental impact from the beginning to the end of a phone’s life cycle,” claims the company on their official website. To achieve this goal, they only source materials from suppliers who share their vision of a green, sustainable future.

But even the greenest smartphone on the planet is far from eco-friendly when you have to ditch it and get a new one only because of a cracked screen. That’s why the creators of the Fairphone 2 designed the smartphone to be modular and easily recoverable. They sell spare parts in their online shop and offer repair tutorials for retailers and individual users.

To repair the phone, lift the back cover to access the inner compartment, which houses six modules: the display module, camera module, battery, core module, top module, and bottom module. Out of these, the display module is the most expensive one, currently costing €85.70. Smaller modules, such as the earpiece or vibration mechanism, cost just a few dollars each. We love that you completely repair the Fairphone 2 using only one small screwdriver instead of an assortment of obscure tools, as is often the case with other smartphones.

The smartphone itself is made from recycled plastic and aluminum. Due to the focus on reparability, the design is considerably less premium than what you might expect for its rather high price, but that’s a small sacrifice to make.

Inside is an older but still capable quad-core processor from Qualcomm, 32 GB of internal storage space, 2 GB of memory, and an 8 MP rear CMOS sensor coupled with a 2 MP front-facing sensor. The 5” IPS display has a Full HD resolution and is protected by Gorilla 3 glass.

The company behind the smartphone is committed to helping people improve their privacy by providing alerts on app permissions. Each app is rated based on how much access it has to your personal information. All of this makes the Fairphone 2 the best green smartphone on the market. 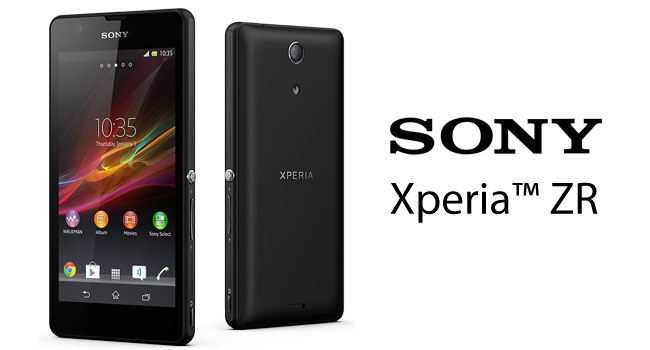 Kazuo Hirai, President, and CEO of Sony says, “At Sony, we always endeavor to reduce environmental impact in our wide range of products. These efforts are evident in a compact, lightweight, energy-efficient designs that reduce wasted resources and power consumption, and our commitment to using recycled materials.”

The company has come up with its “Road to Zero” environmental plan, which aims for a zero environmental footprint. To their words into action, Sony has released a new range of eco-friendly smartphones that have some of the lowest levels of toxic materials of all smartphones. A part of this range is the Xperia ZR, a compact 4.55” Android smartphone with a brilliant screen and even more stunning rear camera.

Sony is using up to 99% recycled materials to contribute to building a sustainable society. These materials make the smartphone environmentally friendly and remarkably lightweight, weighing only 138 grams. Its smallish display has an HD resolution and is protected by shatterproof glass. The rest of the phone is water and dust resistant and capable of withstanding 1.5 meters of fresh water for up to 30 minutes.

The Sony Xperia ZR is clearly a budget device, which is only confirmed by its outdated Qualcomm APQ8064 Snapdragon S4 Pro chipset and Adreno 320 GPU. Sony was wise enough to include 2 GB of memory, helping the smartphone run smoothly in most situations that don’t involve demanding 3D games or dozens of browser tabs.

If you don’t want to spend hundreds of dollars on an eco-friendly smartphone, the Sony Xperia ZR is a great alternative to the much more expensive Fairphone 2. Granted, you won’t be able to repair the smartphone by yourself quickly, but the money you save makes that a non-issue. 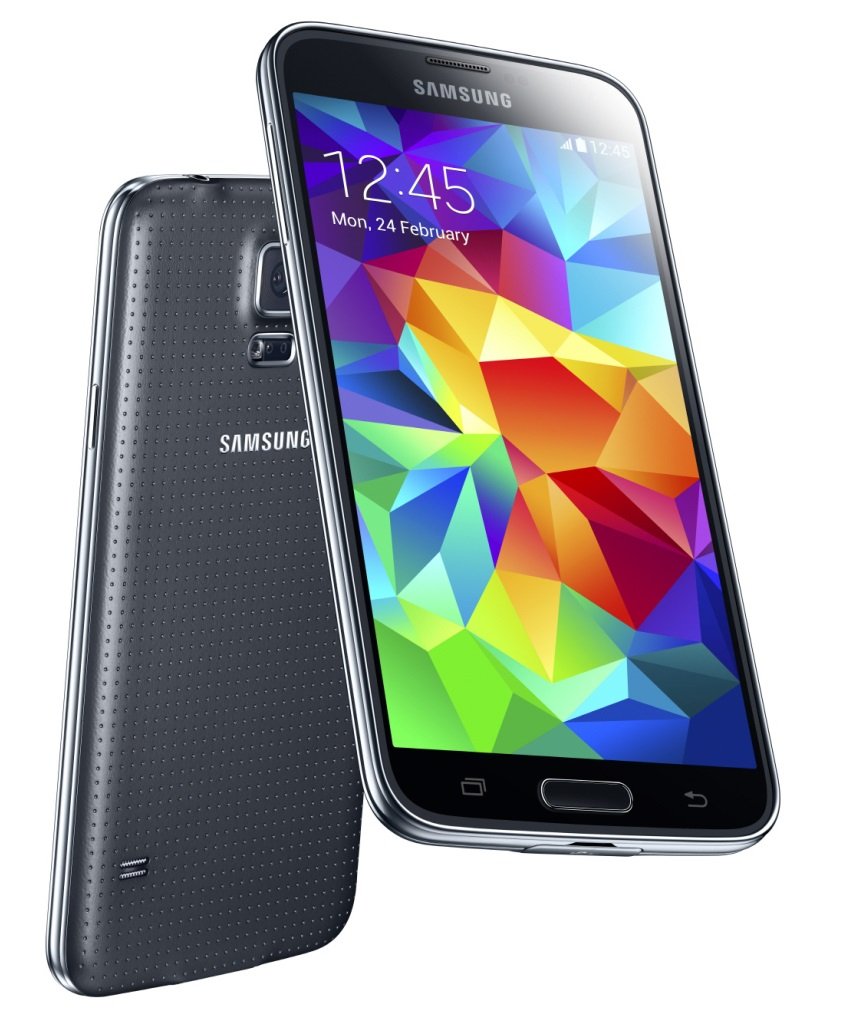 Those 140 million cell phones users get rid of every 14 to 18 months often end up on the second-hand market and sites like eBay, Craigslist, and Amazon. Many cellular companies and retailers also refurbish older devices and offer them for a fraction of their original price. If you really think about it, the greenest smartphone you can buy is a used smartphone. And the best used smartphones money can buy are a generation or two old flagship models from major smartphone manufacturers, such as Samsung or LG. Owners of flagship devices tend to take good care of them, and they usually sell them just after a year or two of use.

Currently, our top pick for a used Android smartphone is the Samsung Galaxy S6, the flagship king of 2015. It immediately attracts the eye with its gorgeous metal body and 5.1” Super AMOLED capacitive touchscreen protected by Corning Gorilla Glass 4. The display has a resolution of 1440 x 2560 pixels, which is fantastic for media consumption and pictures. The rear 16 MP sensor with f/1.9 and 2160p video recording at 30 frames per second is in every way as good as you would expect Samsung’s camera to be. It takes sharp, vibrant pictures that never fail to amaze with their high dynamic range.

The Exynos 7420 Octa chipset is by far the most powerful processor on this list, efficiently handling heavy usage and demanding multitasking scenarios. The non-removable Li-Ion 2550 mAh battery could be the only problem when buying the smartphone on the second-hand market. Its original capacity is excellent, but, as all smartphone batteries do, it will last less and less as it gets older.