According to a new leak accessed by Winfuture.de, there’s a new variant of the Moto G family launching on October 24, known as the Moto G8 Plus. The leak also managed to reveal a handful of images of the said device, pretty much confirming its existence. It seems like the phone will be available in Blue and Red colors, although there’s no word on whether other variants will be available.

It is said that Moto will launch the phone at an event in Brazil where it will be available shortly after, while the device will eventually make its way to Europe, apparently. Unfortunately, there’s no information on whether or when the phone will make its way to the U.S. 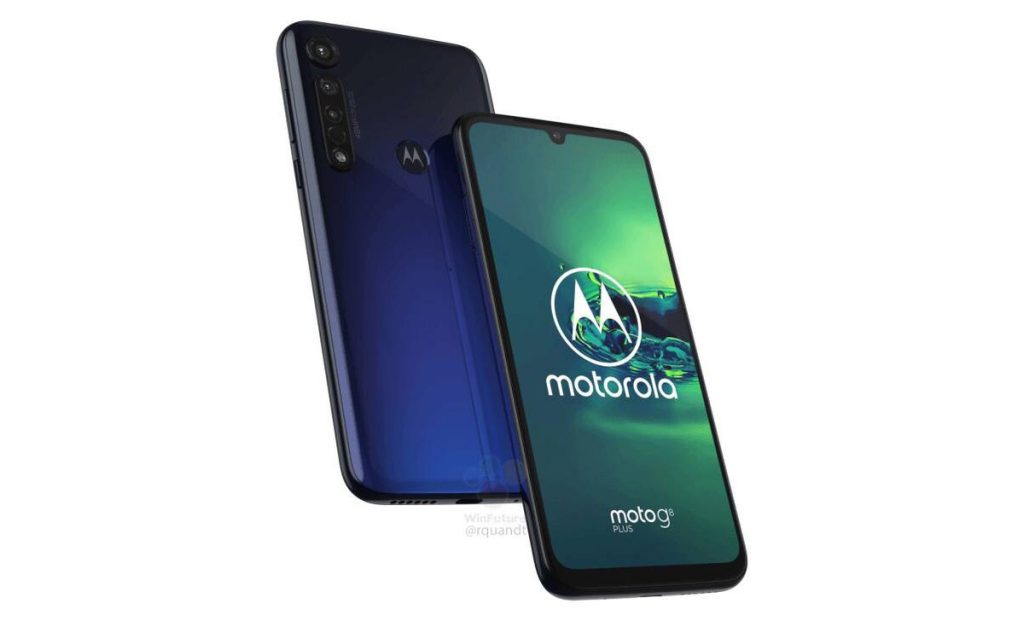 The phone is packing a 6.3-inch IPS-LCD panel with a resolution of 2280 x 1080. The phone also comes with a triple-camera layout, and much like the Moto One Action, this phone also has a dedicated Action Camera for exceptional motion shots. In terms of hardware, the rear camera setup consists of a 48MP primary sensor, a 16MP sensor for wide-angle photos and a 5MP sensor for depth perception. On the front, there’s a 25MP selfie camera in a punch hole format.

In the CPU department, the Moto G8 Plus is said to be running the octa-core Snapdragon 665 processor, which is a capable mid-range CPU. The leak further adds that the handset will have 4GB of RAM, and options between 64 and 128GB storage variants (expandable via microSD), and Android 9 Pie. It also mentions the addition of a 3.5mm headphone jack along with a bigger 4,000 mAh battery. 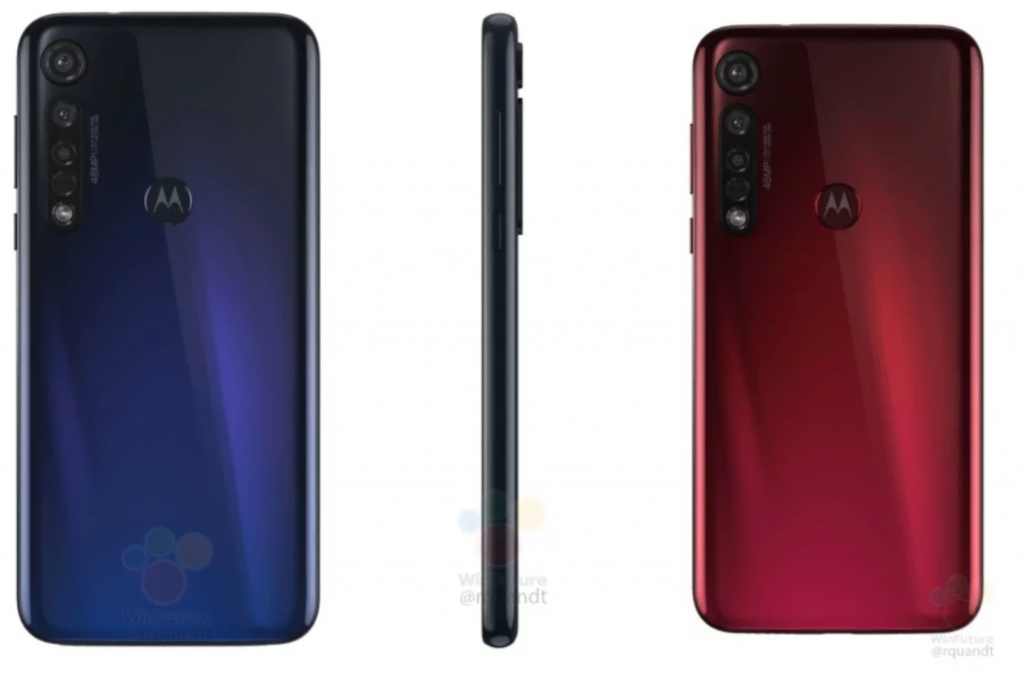