The LG Stylo 5 is an attractive mid-ranger that has already made its way to carriers like Cricket Wireless and Boost Mobile in the U.S. Well, the handset has now officially reached its first major U.S. carrier in the form of Sprint. The handset is sold through the 18-month Sprint Flex plan which consists of 18 payments of $5/month and $25 upfront. You can also choose to get the handset at full price for $288. Surprisingly, Sprint is charging way more than Cricket and Boost who offer the handset for $230 and $200 respectively.

As for the handset itself, it’s a pretty capable offering thanks to the stylus on board. Barring Samsung’s flagship Galaxy Note lineup, we don’t see styluses on smartphones that often anymore. But for long, LG has offered capacitive styluses with its budget ranged Android flagships. While this stylus doesn’t have the bells and whistles of the S-Pen, it’s an excellent tool for budding artists and creators alike. 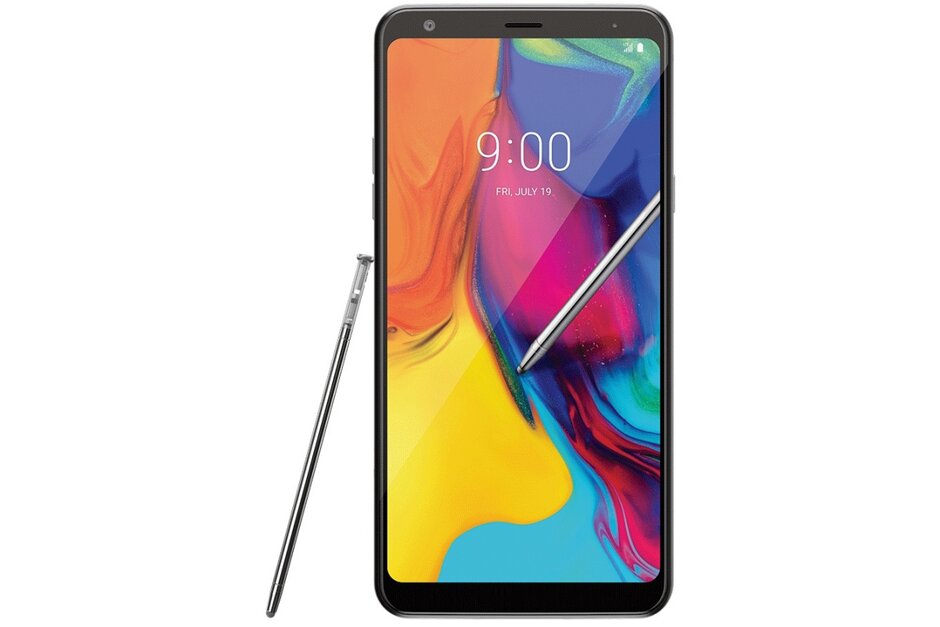 The handset also packs a 6.2-inch 2160 x 1080 display with visible bezels on all four sides. It runs on the octa-core 1.8 GHz Snapdragon 450 SoC, accompanied by 3GB of RAM and 32GB of expandable storage (up to 1TB). There’s a 13MP camera on the back and a 5MP front camera for selfies and video calls.

LG is also packing in DTS: X Surround Sound for powerful audio performance via the onboard speakers as well as earbuds. Rounding off the specs sheet is a 3,500 mAh battery, a rear mounted fingerprint scanner, and Android 9.0 Pie operating system. There’s no word on whether the device will receive Android Q later this year, but we don’t see why not.