Samsung is launching a competition with up to $40,000 to give away for designing accessories meant for Galaxy devices, including wearables, tablets, and smartphones. This means designers can come up with ideas for smartphone cases, earbuds cases, or even watch bands. The focus will also be on the user experience aspect in addition to the visual appeal, it is said.

There will be categories which will have up to five winners, all of whom will be flown to London and me made to present their design in front of a jury. The jury will then pick three winners from this pool and fly them off to San Jose for the Samsung Developer Conference later this year. The three winners will receive their prizes at this event. 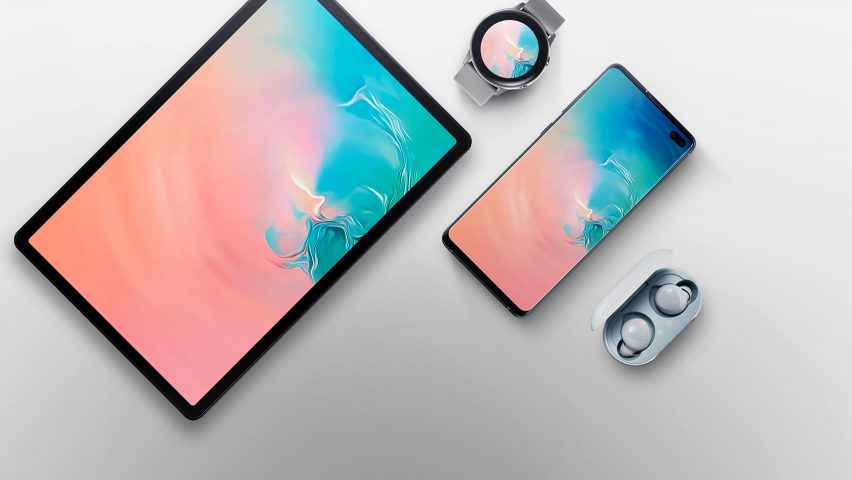 The contest is held by Samsung and Dezeen, and the winners will be collectively chosen by both. This competition is open for everyone, including design students as well as professional designers. This could perhaps be the big break that several designers have been waiting for.

A couple of years ago, Samsung partnered with Dezeen for a QLED TV stand design contest. So it’s not surprising that the two firms have partnered yet again for a similar design oriented contest. For those unaware, Dezeen is a world renowned architecture and interior design magazine with readers from all over the world.