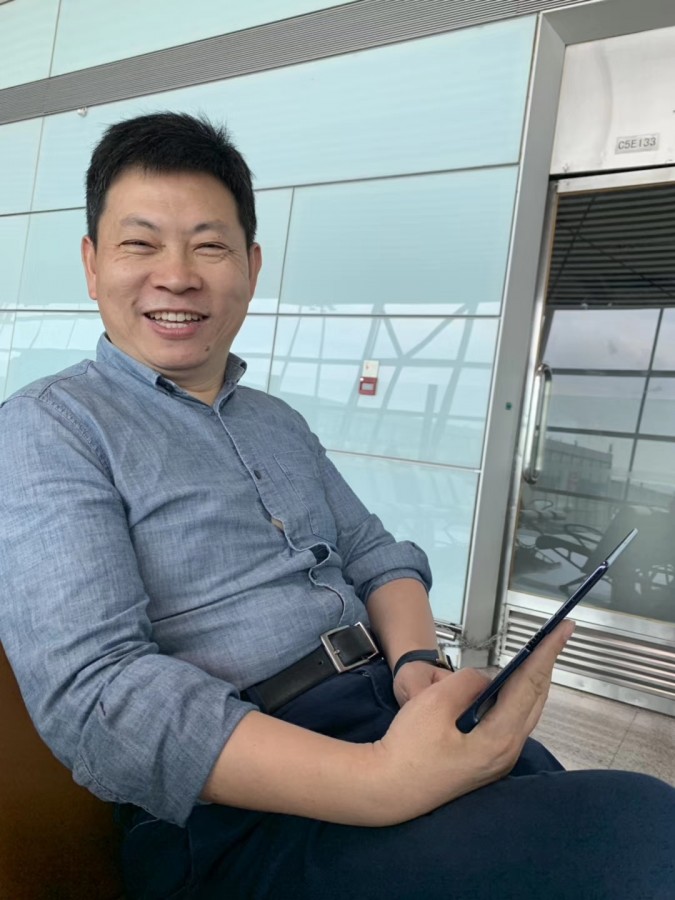 The pictures started circulating around Chinese social media website Weibo, but were spotted by GizChina.

There are not really any details here, other than that Mate X looks pretty sweet, and Yu looks extremely happy using it! 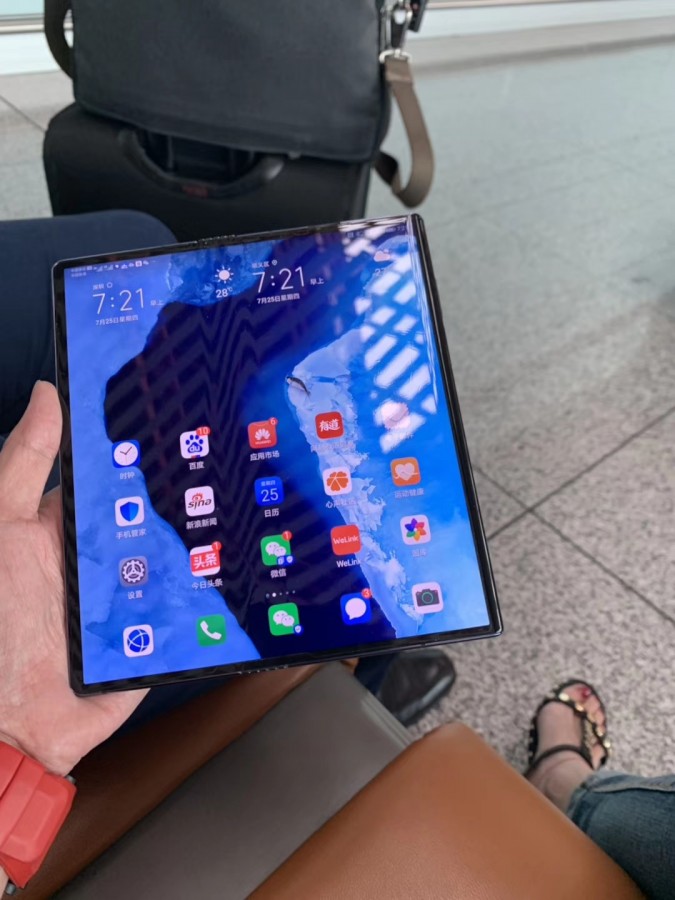