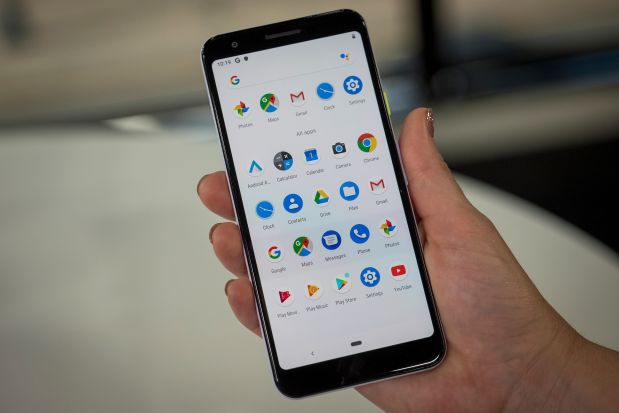 Google has always had poor sales with its smartphones, mostly catering to the tech crowd instead of the layman. However, that all seems to have changed with the launch of the smaller Pixel 3a just a couple months ago.

Alphabet, Google’s parent company, reported in its quarterly earnings that Pixel sales have actually doubled year-over-year from 2018. That’s due in large part to the Pixel 3a, the smaller and cheaper variant of the Google Pixel 3a.

However, Alphabet does note that some of it is due to new carrier partnerships as well.

Beyond that, we don’t actually have any numbers on what sales look like. Similar to Apple, Google isn’t breaking down the numbers for us, so we don’t actually know how well the Pixel 2 did last year to compare that year-over-year statement.